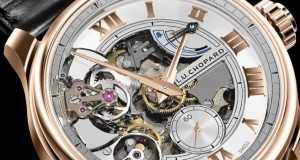 The GPHG (Grand Prix d’Horlogerie de Geneve) ceremony that took place in Geneva on November 8 was indeed a memorable event for every connoisseur of Haute Horlogerie. We are proud to introduce this year’s laureates that can be rightfully called ...

END_OF_DOCUMENT_TOKEN_TO_BE_REPLACED 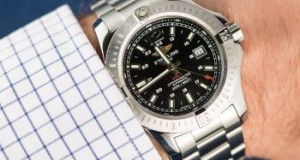 Even though the concept of affordable luxury is relatively new and actually not so clear, as “affordable” means significantly different things to different people, there is a whole range of reasonably-priced luxury watches for men that can be easily attributed to this ...

END_OF_DOCUMENT_TOKEN_TO_BE_REPLACED

Nicolas Hayek – the Savior of the Luxury Watch Industry

January 1, 2015 Comments Off on Nicolas Hayek – the Savior of the Luxury Watch Industry 16110 Views 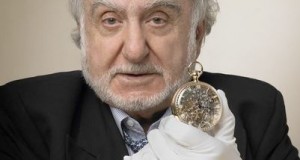 Today we can say with confidence that Nicolas Hayek was not only a talented entrepreneur, but also one of the key figures in the watchmaking world. Being Swiss of Lebanese descent, he became a kind of Messiah for the luxury ...

END_OF_DOCUMENT_TOKEN_TO_BE_REPLACED 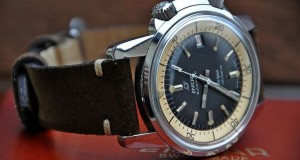 We have already written about the vintage luxury watches you can buy online if you want to collect vintage timepieces. Here are some more models you should know about.  For example, the Enicar Sherpa watch by Enicar. This timepiece produced in ...

END_OF_DOCUMENT_TOKEN_TO_BE_REPLACED 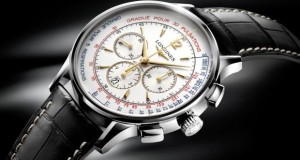 Longines Watches is taking innovation to a level that is very rarely seen before. The new watch from their stable has the ability to gauge heart rate as well as respiration rate. As the gauge used for measuring heart rate is called Pulsometer and that used for measuring respiration rate is called Asthometer, the watch is ideally named the Longines Asthmometer-Pulsometer Chronograph.

END_OF_DOCUMENT_TOKEN_TO_BE_REPLACED 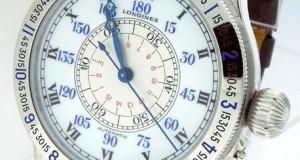 Longines is a reputable and well known Swiss watchmaking company. Their history began in 1832 with Auguste Agassiz who created a partnership with a watchmaking comptoir in Saint-Imier. Eventually he took over complete ownership of the company and named it Agassiz & Compagni. The company eventually relocated to a place called Les Longines which literally means long meadows.

END_OF_DOCUMENT_TOKEN_TO_BE_REPLACED

The Best Vintage Watches Available For Sale Over Internet

October 17, 2012 Comments Off on The Best Vintage Watches Available For Sale Over Internet 32203 Views 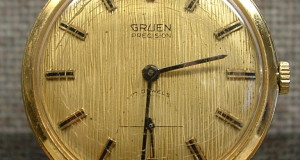 Every one of you knows the potential of the internet to provide you products and services that you need. As the number of ecommerce portals increase on a regular basis, you may find it hard to locate the right resources to provide you with the best prices and products.

END_OF_DOCUMENT_TOKEN_TO_BE_REPLACED 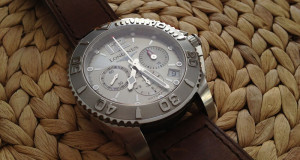 Longines has a tradition of creating some quality sports watches for people who love to take part in adventurous activities. They did not engage in this niche of watch making whole heartedly. Now, with the reintroduction of the HydroConquest line, they are trying to regain their old glory back.