Most Impressive Artworks Ever Created

You are here: Home » Art & Culture » Most Impressive Artworks Ever Created

Throughout the centuries, millions of art masterpieces were created by talented artists. Some of them have reached our days, and some were lost forever. Whether it is an Old Master painting, antique or modern sculpture, religious fresco, or anything in between, all of them have been a source of inspiration for ages. These days, every connoisseur of art has his or her own list of favorite artworks. However, it is still possible to name indisputable masterpieces that deserve particular attention.

The Sistine Chapel ceiling is one of the most significant works by the world-famous Italian painter, sculptor, and architect Michelangelo. It took him several years to complete this illustration, the main idea of which is the necessity of salvation for humanity, offered by God through Jesus Christ. 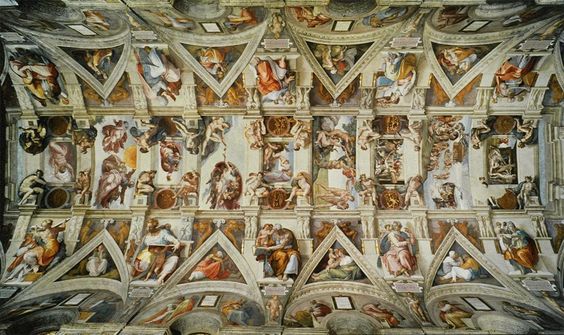 “The Persistence of Memory”

Salvador Dalí painted “The Persistence of Memory” in 1931. This masterpiece displays the melting pocket watch that symbolizes the Dali’s theory of “softness” and “hardness.” Since 1934, this painting has been exhibited at the Museum of Modern Art in New York, USA. 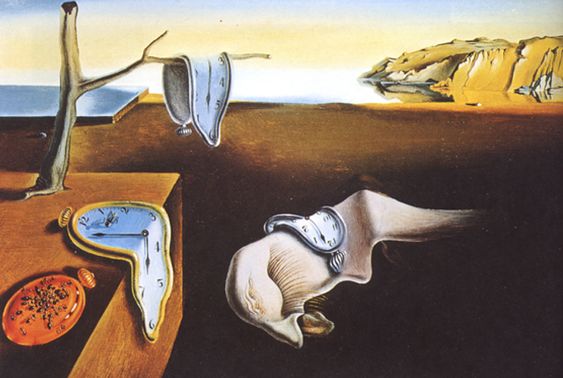 “The Mona Lisa” is probably the most visited and well-known masterpiece in the world. The Italian Renaissance polymath Leonardo da Vinci created it between 1503 and 1506. The painting depicts Lisa Gherardini from Florence. It is made in oil on the white poplar panel. Today, “The Mona Lisa” is available for public view at the Louvre Museum in Paris, France. 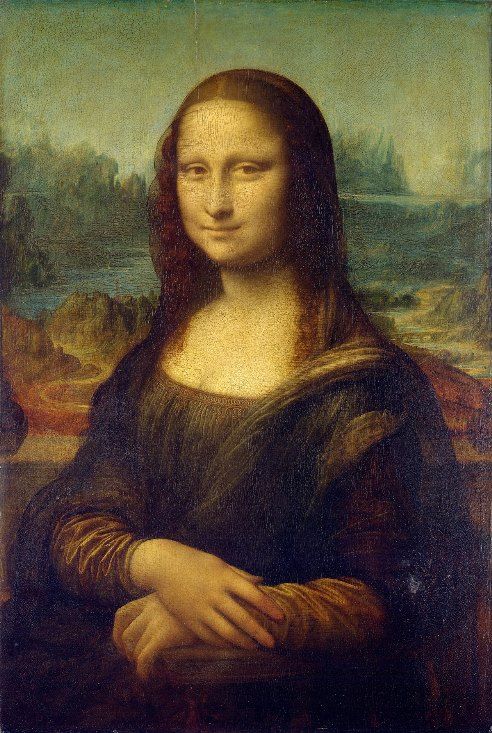 “The Last Supper” is another creation by Leonardo da Vinci. Depicting the Last Supper of Jesus with his twelve Apostles, it is undoubtedly one of the most recognizable artworks in the world. Leonardo described the consternation among the disciples when Jesus informed that one of them would betray him. Nowadays, it can be viewed at Santa Maria delle grazie in Milan, Italy. 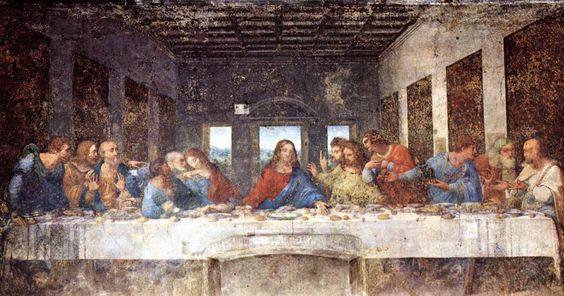 “The Thinker” was made by French sculptor Auguste Rodin. This sculpture represents a naked man seating on the rock, with his chin on his hand. It symbolizes deep thoughts and is usually associated with philosophy. There are approximately 28 bronze variations of this sculpture in the world. One of them is kept at the Musée Rodin in Paris, France. 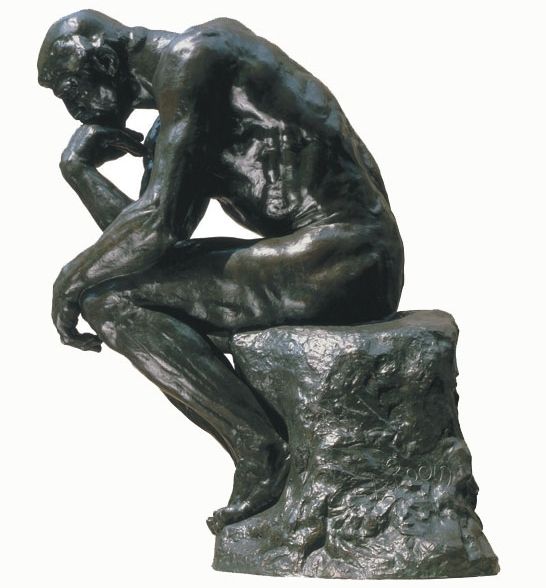 This list is certainly not exhaustive. You can easily include in it any of the most expensive paintings, as well as such renowned artworks as “Girl with a Pearl Earring” by Johannes Vermeer. In fact, this list can be continued indefinitely. The good news is that most of these masterpieces are still on public view so that everyone can enjoy the immortal art in person.