You are here: Home » Events (Out-and-About) » High-Class Events » Paul Newman’s Rolex Has Become the Most Expensive Luxury Watch Ever Sold at Auction

A historically important stainless steel Rolex Cosmograph Daytona “Paul Newman” that once belonged to the Hollywood legend Paul Newman himself was sold by Phillips New York for a record-breaking $17.8 million!

The Phillips Winning Icons – Legendary Watches of the 20th Century Sale was held on October 26. Featuring 50 important high-end watches, including Paul Newman’s 1968 Rolex Daytona that was introduced to the public for the first time, it was a historical event for all collectors and connoisseurs of fine watches. The bidding war for the iconic Rolex was opened at $10 million and lasted 12 minutes before the luxury watch was finally sold for a record $17.8 million to an anonymous bidder on the phone, thus becoming the world’s most expensive wristwatch ever sold at auction. 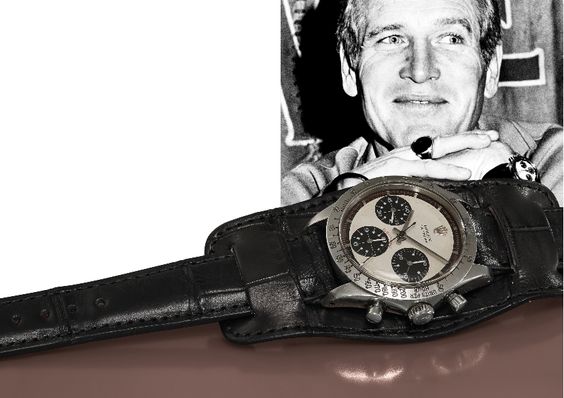 Among other important Rolex high-end luxury watches that went under the hammer on October 26 are:

It is also impossible not to mention the following fine watches auctioned by Phillips at the Winning Icons Sale: 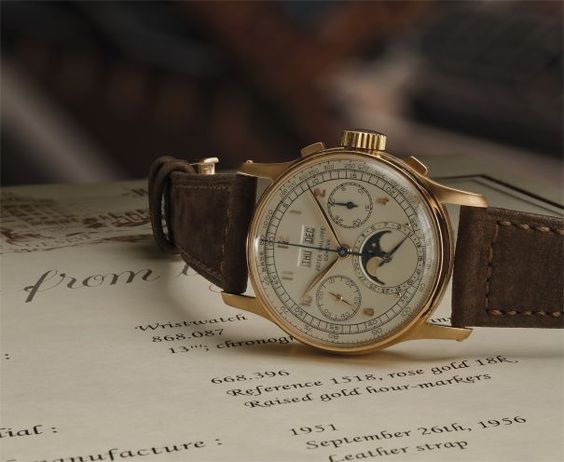 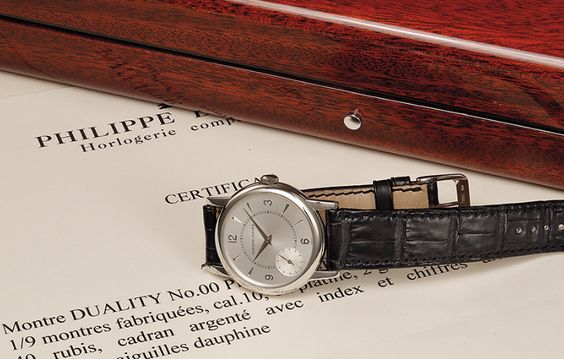 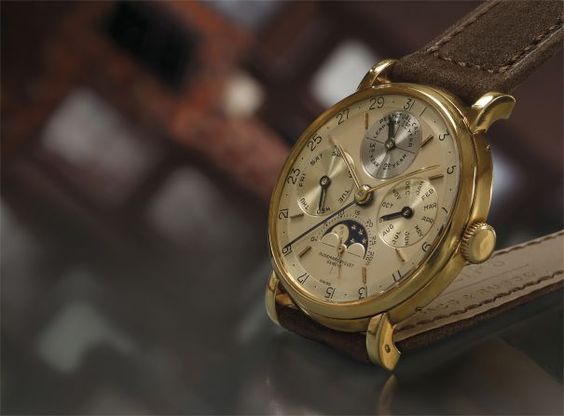 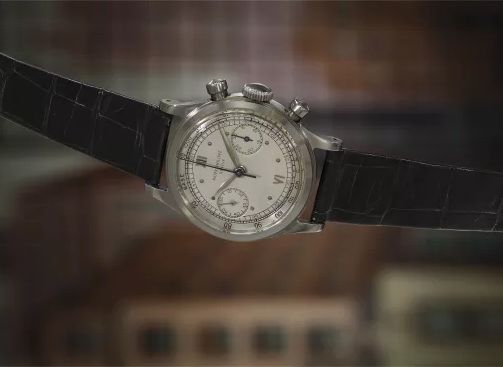 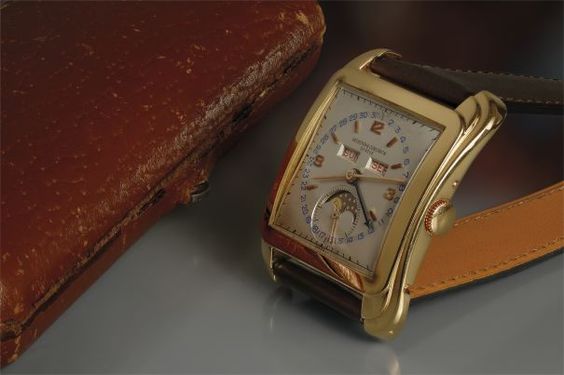 With such results, the Phillips New York Winning Icons Sale is sure to go down in history as one of the greatest of all time!