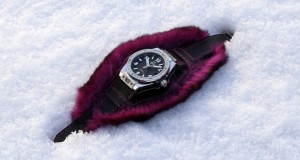 What modern woman does not want to start 2018 in style? Needless to say that one of the best ways to achieve this goal is to complement the image with new designer accessories. How about investing in a luxury watch? ...

END_OF_DOCUMENT_TOKEN_TO_BE_REPLACED 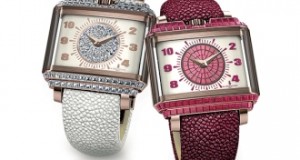 With its bright colors, streamlined forms, geometric shapes, and smooth lines, Art Deco is not just another design style – it is rather an artistic movement that is now seen in everything, from fashion and jewelry to ocean liners and architecture. Since ...

END_OF_DOCUMENT_TOKEN_TO_BE_REPLACED 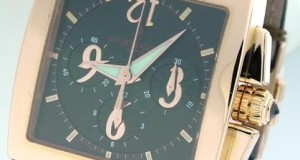 Initially best known for its jewelry , De Grisogono was founded by Lebanese Fawaz Gruosi, a specialist and a lover of black diamonds, which became his trademark a few decades later. Grousi’s timepieces are both creative and ingenuous, showing that his is a true passion for originality. He was born in Syria in 1952, but moved to Italy at a young age. In there he was smitten as well as inspired by Florence and he decided to pursue a career in jewelry.

END_OF_DOCUMENT_TOKEN_TO_BE_REPLACED

What is a Chronometer? 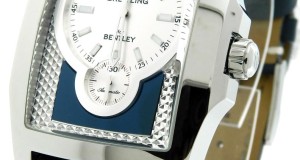 Wikipedia defines a chronometer as “a specific type of watch that has been tested and certified to meet certain precision standards”. This precision must be maintained at all times, regardless of external conditions such as extreme weather. These watches must be more precise than a luxury watch (that is not a chronometer, of course) as they include high grade movements.