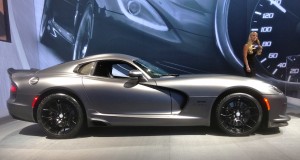 The New York International Auto Show (NYIAS) is last stop on the auto industry’s annual trade show calendar. Although other venues feature more floor space than New York’s Jacob Javits Center, the NYIAS is the largest of the nation’s commercial ...

END_OF_DOCUMENT_TOKEN_TO_BE_REPLACED

Dutch ‘Girl with a Pearl Earring’ Back in New York After 29 Years! 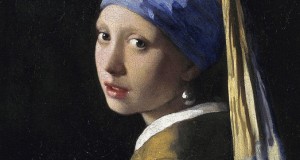 Just glance at her and you will fall in love! Everything about her is surreal. The yellow and blue scarves adorning her head, her slightly parted lips, light reflecting of the earring, the corner of her mouth and eyes, and ...

END_OF_DOCUMENT_TOKEN_TO_BE_REPLACED 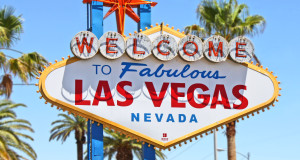 For the past ten years, 300watches has made its presence felt at the annual Las Vegas Antique Jewelry and Watch Show. Each year, 300watches is well represented in Vegas and its latest trip was no different. There is plenty of glitz and glamour to go along with this show, but 300watches has continued to take a workmanlike approach to their stints in Las Vegas.

END_OF_DOCUMENT_TOKEN_TO_BE_REPLACED 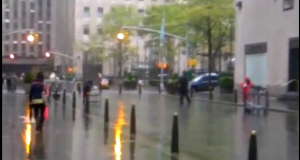 Hurricane Sandy has become the main story on the news the past few days . Everyone is surely talking about this massive tropical storm and preparing for the worst. Hurricane Sandy is currently affecting North Carolina, New Jersey, Massachusetts, and New York.