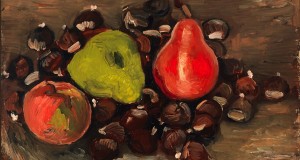 A still life painting “Still Life with Fruit and Chestnuts,” owned by the famous art gallery in San Francisco, the Fine Arts Museums of San Francisco (FAMSF), was attributed by the experts of the Van Gogh Museum in Amsterdam. Even ...

END_OF_DOCUMENT_TOKEN_TO_BE_REPLACED 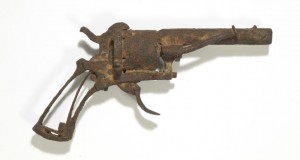 The Van Gogh’s gun, which is called “the most famous weapon in the history of art,” will be put on sale this summer in Paris. The revolver using which – according to most art historians – the legendary post-impressionist shot ...

END_OF_DOCUMENT_TOKEN_TO_BE_REPLACED 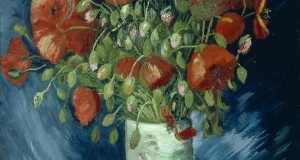 Another vivid impressionist painting was included in the list of artworks by Vincent van Gogh without the mark “attributed.” After three decades of doubt, the authorship of the floral still life titled “Vase with Red Poppies” from the Wadsworth Atheneum’s ...

END_OF_DOCUMENT_TOKEN_TO_BE_REPLACED

March 5, 2019 Comments Off on Hockney and Van Gogh Exhibition in Amsterdam 706 Views 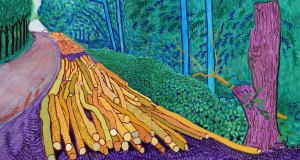 Van Gogh Museum in Amsterdam opened the Hockney and Van Gogh exhibition. The opening was announced shortly before the painting by David Hockney – “Portrait of the Artist (Pool with Two Figures)” – was sold at auction for 90.3 million ...