August 13, 2020 Comments Off on Reliability, Functionality & Beauty of the Rolex Cosmograph Daytona 89 Views

Reliability, functionality, and beauty are the main epithets that reflect the essence of the Rolex Cosmograph Daytona, one of the most popular timepieces ever. First introduced in 1963, these unique luxury watches still please us in the 21st century. Now ...

END_OF_DOCUMENT_TOKEN_TO_BE_REPLACED

Recognizing the Real Rolex: 5 Ways to Spot a Fake Rolex 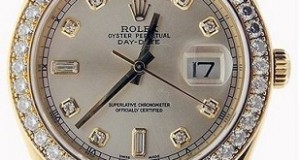 In the world of wrist wear, the Rolex is basically the sports car of the watches. You can bet that it’s durable, efficient, and a very good investment if you’re wearing a Rolex—that is, if it’s a REAL Rolex ...

END_OF_DOCUMENT_TOKEN_TO_BE_REPLACED

October 24, 2014 Comments Off on Affordable Vintage Luxury Watches – Where To Start Collecting? Part I 4141 Views 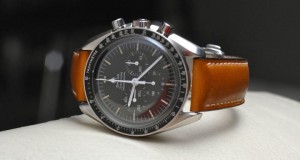 END_OF_DOCUMENT_TOKEN_TO_BE_REPLACED

August 7, 2014 Comments Off on Rolex Launches a Special Deepsea D-Blue Dial Watch to Honor Their Relationship with the Movie Maker James Cameron 3266 Views 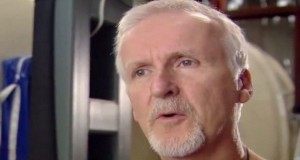 James Cameron is a movie director who created some of the most successful movies of our times. Avatar, the latest offering from him that arrived a few years back is a true reminder of his genius. He is an explorer ...

END_OF_DOCUMENT_TOKEN_TO_BE_REPLACED 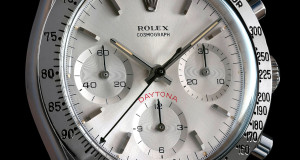 When it comes to high end watches, Rolex is a name that has a special place in horology. There are many Rolex watches that are cherished even half a century or more after they arrived in to the market. Some of these vintage models are still fetching premium prices in used markets. Rolex watches with a history of association with any celebrity are known to sell for atrociously high prices in auctions.

END_OF_DOCUMENT_TOKEN_TO_BE_REPLACED

June 14, 2013 Comments Off on The New Rolex Day-Date with Yellow, Everrose and White Colored Dials 2926 Views 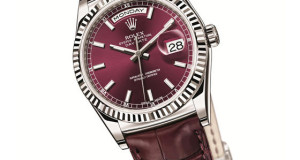 Rolex watches always create waves at Basel World watch and jewelry show. The story was the same in this year too. They unveiled the GMT-Master, Cosmograph Daytona and the new line of Day-Dates at the event. The Day-Dates from Rolex Watches have been around for a while now. But, they never came out with leather straps or colored dials before. At Basel World 2013, Rolex watches offered you a chance to own this never before seen combination.

END_OF_DOCUMENT_TOKEN_TO_BE_REPLACED

May 3, 2013 Comments Off on Rolex Watches Comes up with the 50th Anniversary Special Cosmograph Daytona in Platinum 1888 Views 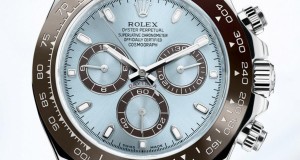 The Daytona is the ultimate choice for the hardcore fans of Rolex watches. The only other luxury watch that comes close to this in stature is the Submariner. Horologists were expecting a really unique entry at the Basel World 2013 due to the 50th anniversary of the most sacred model from Rolex watches. Most of these people were expecting a watch made of stainless steel. Knowing the history and aesthetics followed by the world famous watchmaker, this is a very reasonable expectation. But, Rolex once again proved that you cannot completely figure out what they are going to come up with in the future. They surprised their ardent fans with the introduction of a platinum watch.

END_OF_DOCUMENT_TOKEN_TO_BE_REPLACED 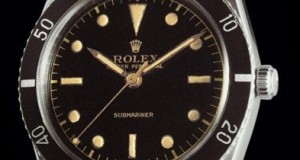