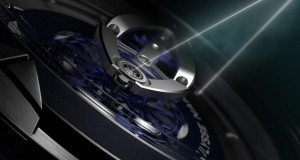 This week is marked by the 28th edition of SIHH, one of the most important events in Fine Watchmaking. Professionals, collectors, enthusiasts, and journalists are all here to enjoy the best high-end luxury watches presented by the world’s leading horological ...

END_OF_DOCUMENT_TOKEN_TO_BE_REPLACED

Romain Gauthier’s Comes up with Logical One

February 11, 2013 Comments Off on Romain Gauthier’s Comes up with Logical One 1401 Views 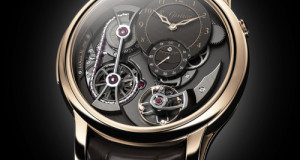 Romain Gauthier is a well-known luxury watch maker who always makes his moves in a very cautious manner. When he came up with the Logical One, it had all the elements that you expect in a watch from him. He came up with his prior watch collection in the year 2008. But, he was not being lazy or partying hard for the past five years. He did not lose his craft during this period of time. The latest creation from the watchmaker is ample proof for this fact. The new creation is a big, bad ass watch that would certainly be loved by watch collectors. Top of the line artistry as well as mechanics are visible in the watch.

END_OF_DOCUMENT_TOKEN_TO_BE_REPLACED

January 22, 2013 Comments Off on Romain Gauthier Logical One Watch 2548 Views 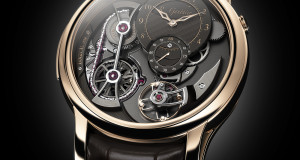 Roman Gauthier is an independent watchmaker who made his mark in horology through some of his amazing creations. The Logical One is the latest beauty from his stable. This is one watch that is like an irresistible maiden whom married men will find extremely hard to stay away from. The logical watch would certainly force watch lovers to make illogical decisions!