Frill Fails – When Luxury Gets Weird… 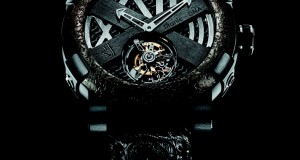 Tim Mosso Staff Writer, 300magazine Excess is the essence of luxury. It’s the pleasure and privilege of having and enjoying more than any person could reasonably need; it’s a matter of having what a heart desires, and, as the saying ...

END_OF_DOCUMENT_TOKEN_TO_BE_REPLACED 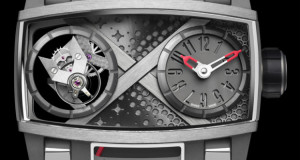 Romain Jerome Watches loves to make bold statements with their creations and has done exactly the same with their Moon Orbiter watch. This space watch from the famous watchmaker features some new design elements as well as an automatic flying tourbillon.

END_OF_DOCUMENT_TOKEN_TO_BE_REPLACED 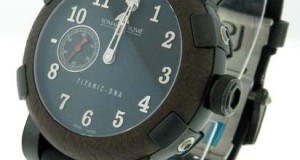 This luxury watch is the result of the difficult and very laborious work of the Romain Jerome's specialists. It allows to combine unreal materials, part of them was buried at a depth of 3840 meters under water surface for very long time. In the creation of Titanic DNA, designers of the Romain Jerome company applied all their knowledge and experience to make carbon, steel and rust to become integral parts of each wrist watch. All the models in this line have special certificate from Harland and Wolff, that prove their parts were really obtained from the sunk liner.

END_OF_DOCUMENT_TOKEN_TO_BE_REPLACED 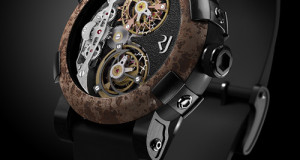 Luxury watch companies are constantly competing among one another for esteem, innovation, and of course, sales. Romain Jerome is easily one of the most sought after luxury brands known for innovative design and material. This is the company that integrated parts of the Titanic, yes, the actual Titanic, into a wristwatch. The brand constantly pushes the boundaries of innovation and practicality.

END_OF_DOCUMENT_TOKEN_TO_BE_REPLACED

Romain Jerome Steampunk Chrono Watch – Own a Part Of Titanic!

January 11, 2013 Comments Off on Romain Jerome Steampunk Chrono Watch – Own a Part Of Titanic! 2142 Views 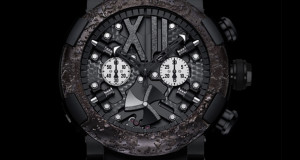 The first thing that you notice in a Romain Jerome Steampunk Chrono is the spinning ship propeller on the dial. Whenever you move your hand, this little propeller would increase its spinning speed. This spinning propeller has nothing to do with the actual working of the watch. Those of you who are familiar with Romain Jerome are unlikely to be surprised by this. This watchmaker has always displayed the sensibility of a wicked kid creating some toys that are very close to his heart.

END_OF_DOCUMENT_TOKEN_TO_BE_REPLACED 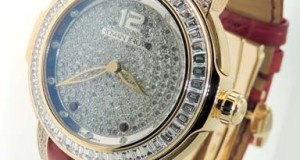 Romain Jerome does everything, for each client could find his own Universe, execute the dreams and the vision of time. And perhaps, the magnificent watch model Limited Edition Romain Jerome Precious Marvel will be such a Universe for you.