As you already know, Big Little Lies, Saturday Night Live, and The Handmaid’s Tale dominated the 2017 Primetime Emmy Awards that took place on September 17 in Los Angeles. Hosted by Stephen Colbert, it was a great show with a great ending. Moreover, just like many other glamorous live events, it was not only about entertainment and honoring the most outstanding achievements in television, but about unforgettable red carpet entrances too. We wrote about amazing celebs’ outfits in our previous article, but this time, let’s look at high-end watches that Emmy Awards nominees wear off-screen. Here goes!

A nominee for Lead Actor in a Limited Series or Movie for his role in Fargo, Ewan McGregor is a known connoisseur of high-end luxury watches. After all, he is a grandson of a watchmaker. For several years, this actor has been a friend of the IWC brand, and he really likes their watches, especially the Big Pilot’s collection. 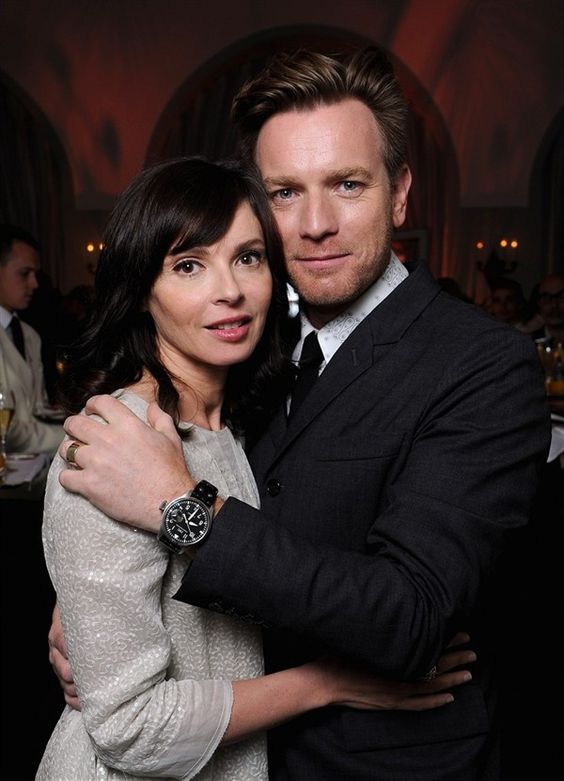 Reese Witherspoon, who was nominated for Lead Actress in a Limited Series or Movie and took home an Emmy for Outstanding Limited Series as an executive producer of Big Little Lies, is a true fan of Rolex high-end watches. She wears her gold Rolex President almost everywhere. 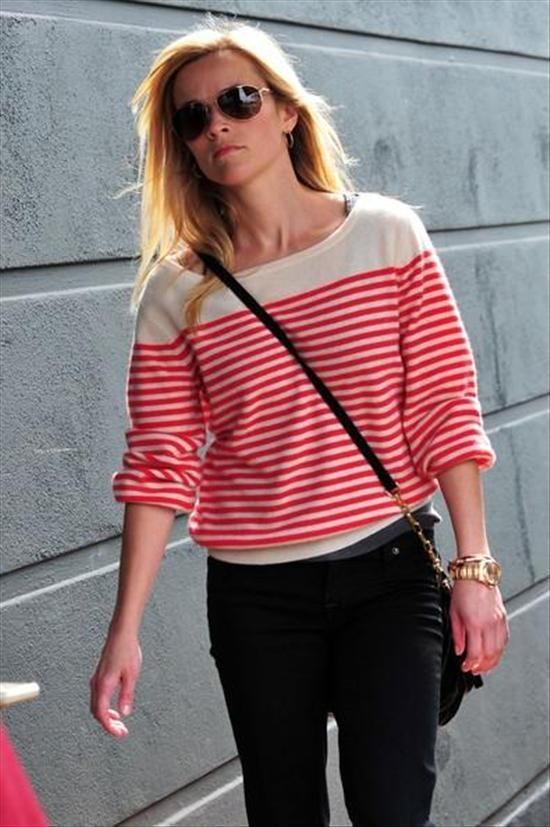 Liev Schreiber nominated for Lead Actor in a Drama Series for his role in Ray Donovan not just loves quality watches for men – he actually has an impressive luxury watch collection that started with a vintage Timex. One of his latest passions is the CT60 Calendar by Tiffany & Co. 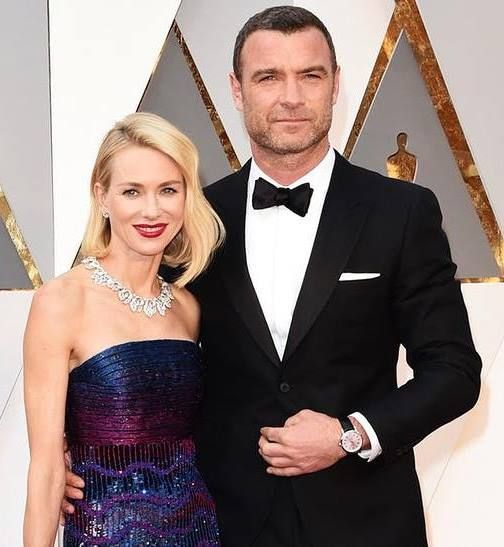 One more nominee for Lead Actress in a Limited Series or Movie for her acting work in FEUD: Bette And Joan, Susan Sarandon, prefers large men’s luxury watches from a well-reputed brand. With such requirements, her choice is not surprising. The actress currently wears the Portofino model by IWC. 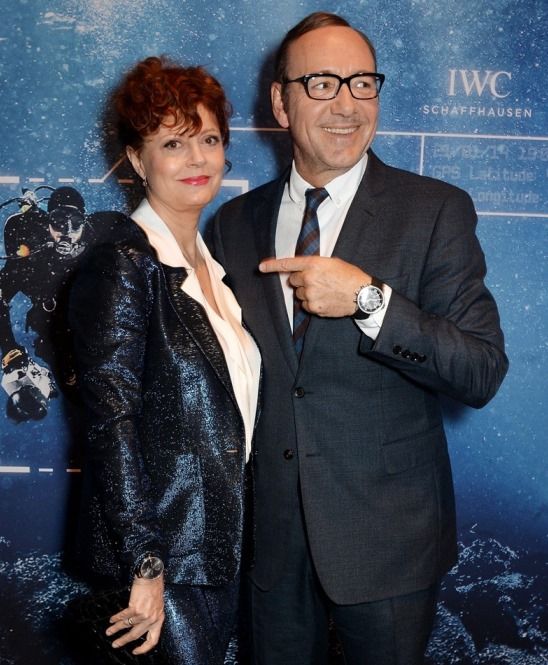 Nicole Kidman, who won two Emmys this year – Lead Actress in a Limited Series or Movie and Outstanding Limited Series as an executive producer of Big Little Lies – has long been a friend of the Omega brand. The actress has many designer watches at her disposal, but she prefers rare Omega vintage watches decorated with diamonds. 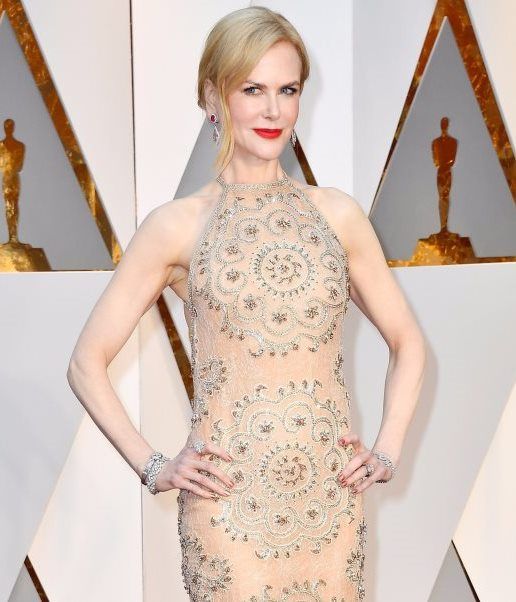 It’s hard to argue with the fact that Emmy Awards nominees and winners have impeccable taste in everything, from red carpet looks to high-end watches. No wonder, they are called trendsetters and fashion icons!