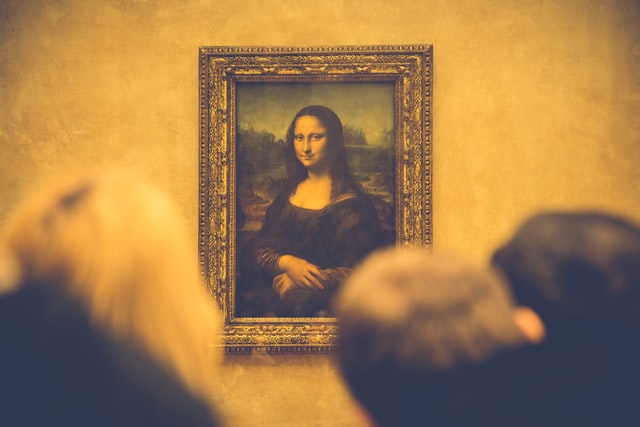 The Renaissance was one of the most influential periods in the history of European civilization. People’s all-consuming passion for exploration became the cornerstone for change in all areas of life. The period of “rebirth” is especially known for its high fine art that has been considered exemplary ever since. But what makes it so important for art history? To answer this question, you need to know five identifying characteristics of Renaissance art. Here they are!

Renaissance humanism was an intellectual movement that promoted a new look at reality and fostered changes in people’s minds. Artists drew inspiration from Greek and Roman cultures while taking Renaissance sculpture, painting, and architecture to the next, more realistic level.

Naturalism is one of the causes of a humanistic approach to art. The realistic depiction and lifelike accuracy of people and objects are qualities that were neglected during the Middle Ages and then reborn in Renaissance art.

Linear perspective was a major breakthrough in visual art. It is a distinct system consisting of three main components: parallel lines, a horizon line, and a vanishing point. In practice, linear perspective is used to create an illusion of depth when painting a picture on a flat surface. 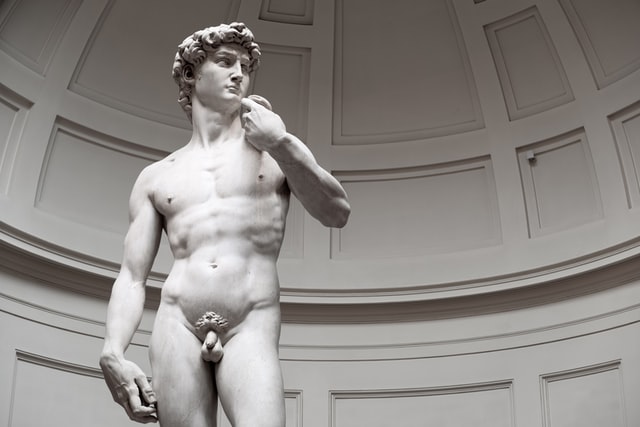 People of the Renaissance were perhaps the first to draw the line between secular and religious art. Christian devotional images were still trendy, but many sculptors and painters started rejecting the idea of putting religious references in their art.

Before the Renaissance, artists tended to exaggerate the human body, and hence their artworks looked a bit unrealistic. With the rebirth of science and culture, painters and sculptors started paying much more attention to realistic details and an accurate depiction of reality.

The impact of the Renaissance period is felt even today. Contemporary artists have inherited the wisdom of Renaissance art, while art galleries and museums boast the collections of the greatest masterpieces by the Old Masters.