5 Things That Are Not Collectible Anymore

You are here: Home » Poignant Pointers » Timely Tips » 5 Things That Are Not Collectible Anymore

For some people, collecting is just a childhood hobby. However, for others, it is a lifelong pursuit or even a quest that can never be complete. Anyway, collecting is fun, but let’s not forget that it can also be an investment, if you choose the right collectibles, of course. The truth is that while some things, such as authentic antique Russian icons, are becoming an increasingly important collector’s item, others are currently worth much less than most people think. This is especially true for the following five collectibles that are now not as popular as they once were:

Metal lunch boxes with characters of any sort on their sides were highly collectible in the late 1980s – 1990s, with some examples sold for thousands of dollars. However, they are not so popular anymore and rarely bring more than $100, though certain exceptions do exist. 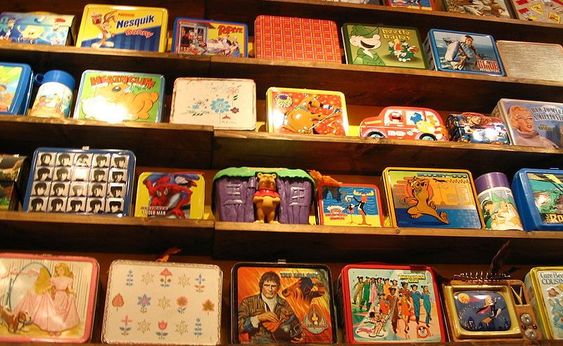 Keep in mind that sports autographed collectibles are considered valuable only in case you have reliable proof of their authenticity. The truth is that there are too many forgeries today, which has greatly reduced the value of autographed sports memorabilia of any kind in recent years. 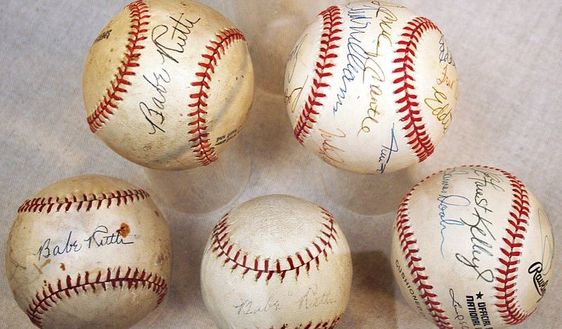 Taking into account so many Barbie dolls produced in limited editions over the years, it is simply impossible to collect them all. As a result, such “limited edition” toys have significantly declined in value. However, it does not apply to the early Barbie dolls in top condition from the late 1950s – 1960s. 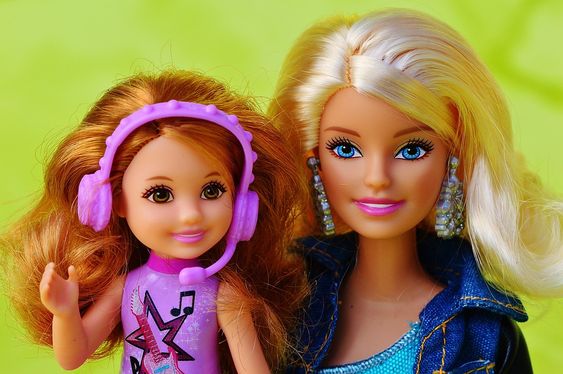 4. Franklin Mint coins and other collectibles

Let’s be honest, if someone wants a Franklin Mint product, he or she buys it right from the company. For this reason, Franklin Mint limited edition coins and other collectibles produced by this company have very little resale-market value.

Hummel figurines, except for some rare pieces made before 1949, are also not worth collecting anymore for a simple reason: the younger generation has little interest in buying them or any other similar small porcelain figurines. As a result, their prices continue to fall. 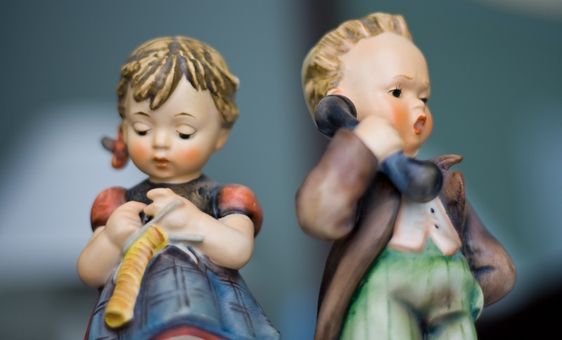 Despite all of the above, collecting is still a good hobby, and you can certainly collect whatever you like. However, if you want your collection to be an investment, it is much better to start collecting something really valuable, like the mentioned above religious icon art, than to continue collecting things that are not collectible anymore.