Are You Ready for Nova Frontier Film Festival and Lab?

You are here: Home » Events (Out-and-About) » Are You Ready for Nova Frontier Film Festival and Lab? 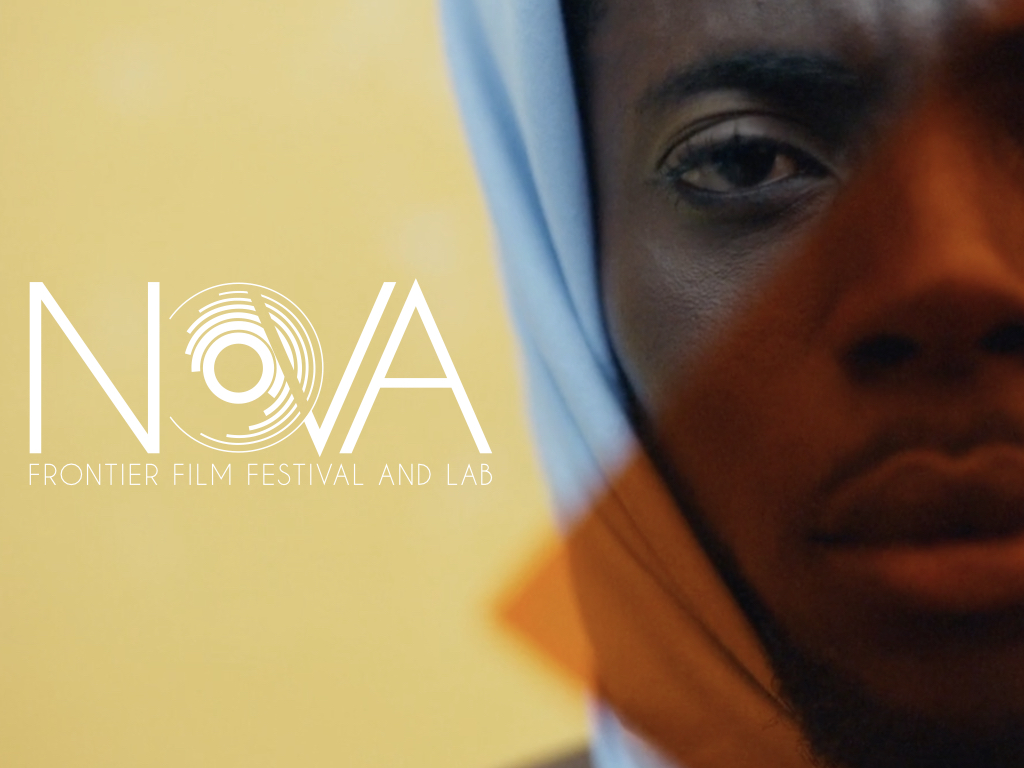 Immigration, discrimination, cultural gaps, and injustice are just a few themes featured in this year’s innovative and inspirational edition of Nova Frontier Film Festival and Lab. This Festival is not just another exposition. It puts a sharp focus on the development of young artists in impoverished areas of New York in hopes to create a more peaceful atmosphere where diversity is celebrated, and creativity is welcomed. This year’s event comes highly anticipated thanks to a high submission rate, featuring films by many talented artists with African, Middle Eastern, and Latin American roots. You will also find stories with strong female leads, created by women filmmakers for a different account of historical and cultural injustices from the female perspective. Nova Frontier Film Festival and Lab is a celebration of the broken boundaries placed by social injustices of the past and the evolution of humanity and connectedness. In part, this festival has become possible thanks to a partnership with RestorationArt, a sanctuary for young artists in the Brooklyn area, which was established during the civil rights movement. Since the creation of this important arts organization, its founders have been putting their energy into preserving and further developing of the Black culture, shaping a space full of revolutionary pieces and hosting world-renowned performing arts productions. Billy Gerard Frank, one of the founders of Nova Frontier Film Festival and Lab and a prominent Grenada-born multimedia artist and filmmaker, along with a team of other talented artists, is helping to nourish the imagination of young and aspiring artists at this year’s edition of the Festival. Frank has a long list of accomplishments following his lifelong love affair with art and the freedom of expression it, which came to him after many attempts to discover his own identity as a gay Black immigrant growing up in London. Many of his films stem from the experiences he had as a teenager raised in a highly conservative society that shunned diversity and creativity. His isolation and struggles were overcome through art, allowing him a distinct forum for self-expression with the help of filmmaking. Frank’s work has been featured all around the world, making appearances in many art capitals. Since 2005, his focus has turned further toward production and direction of documentaries featured at the top film festivals like Sundance and Berlinale, making him the perfect leader, consultant, and motivator for new fresh faces in the field of film production.

Join Billy Gerard Frank and other talented filmmakers at Nova Frontier Film Festival and Lab 2019 on September 20 – 22! The Festival will be held at the Billie Holiday Theater in the heart of Brooklyn, New York. You can buy tickets on Eventbrite.