Bulbul Kartanbay: The Personal Triumph of a Kazakh Athlete

What does it take to master skills, and how much do you need to become a professional? No matter whether it comes to art, business, education, or sports, you are always bound to give to your goals as much as you want to take in return. That is when you start to realize the tremendousness of the willpower and tenacity of those who become their best selves. Today, we want to share with you a story of the triumph of Bulbul Kartanbay, the first Kazakh athlete in history to play in the NWHL. 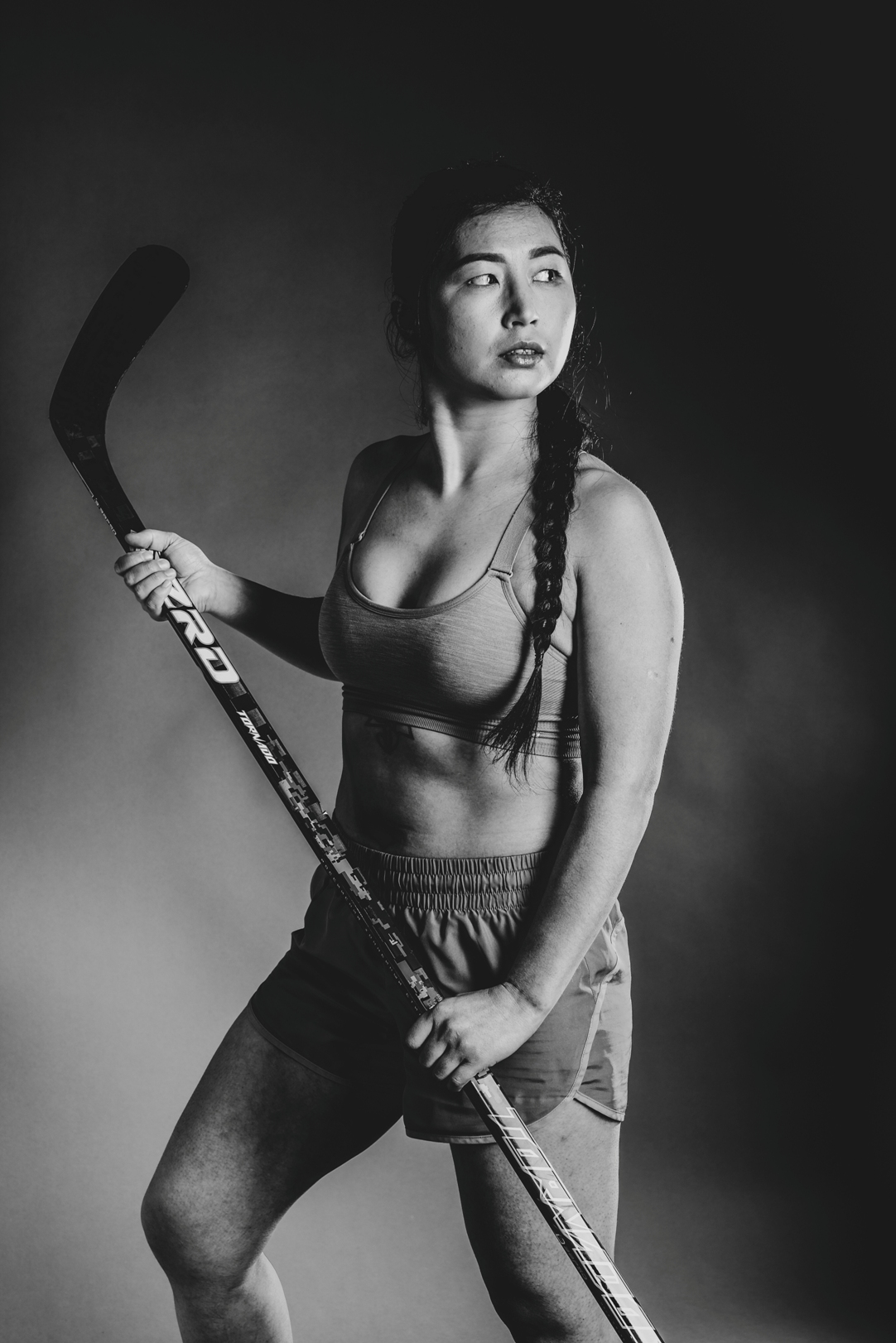 The personal triumph of a Kazakh athlete

Bulbul Kartanbay was born in Kazakhstan in 1993. Hockey has been the passion of her whole life, so childhood and youth were tightly connected with this particular kind of sport. Jumping a bit ahead, in 2019, she became the first Kazakh athlete who played in the National Women’s Hockey League (NWHL) for the Metropolitan Riveters, which is a great achievement, without a doubt.

Before signing her North American contract, Bulbul Kartanbay played for the National Youth Team and then for the National Team of Kazakhstan, was a captain of the professional female hockey club “Tomiris,” played for the Southern Alberta Women’s Hockey Association Team “Calgary Coyotes” in Canada, and took part in five World Championships. As of today, Bulbul Kartanbay is a member of the United Women’s Hockey League and is in the expanded roster for the Professional Women’s Hockey Players Association. Besides, she is coaching the Princeton Tiger Lilies high school women’s team. 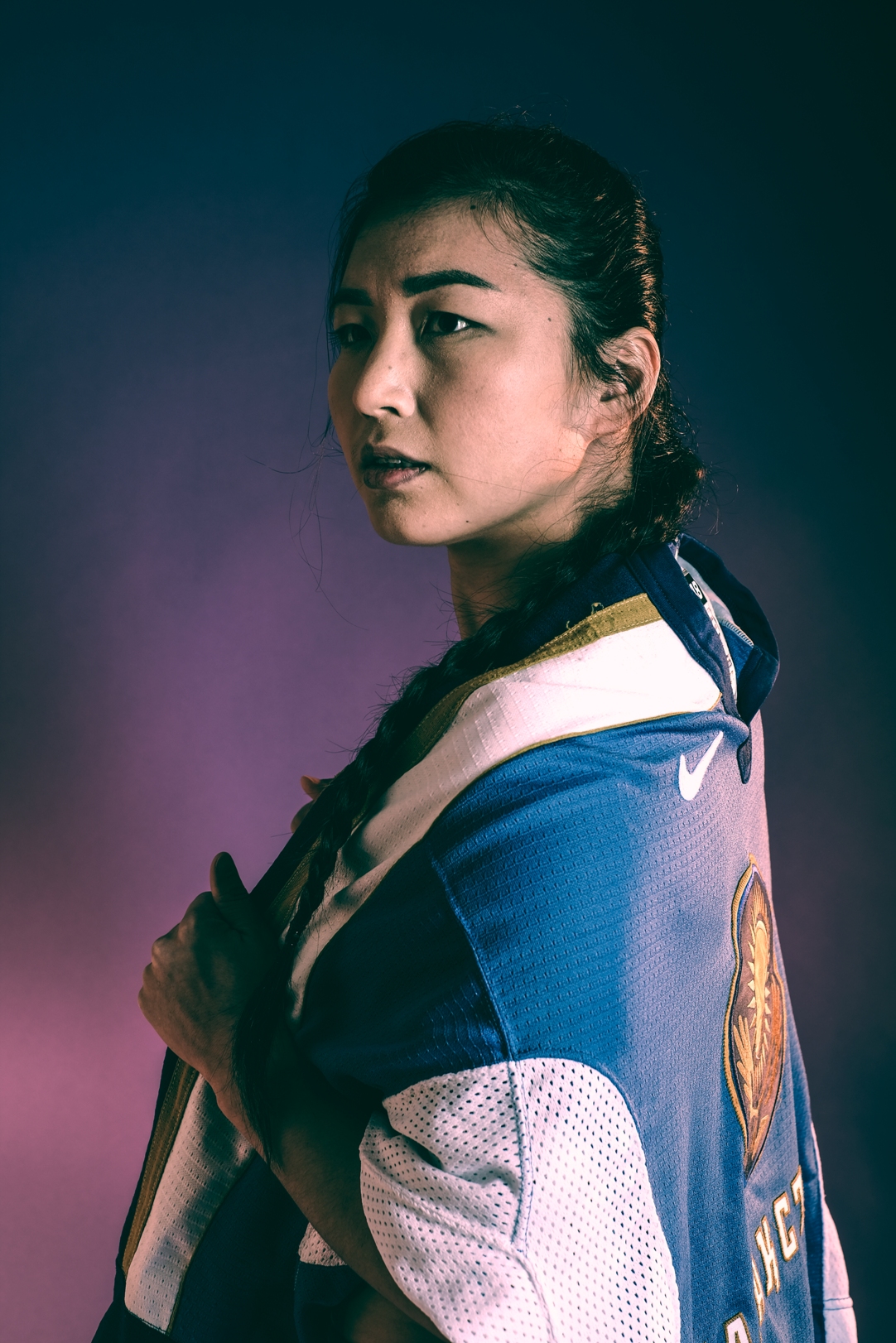 Apart from the career in sports, Bulbul has established the Kartanbay Foundation aimed at helping young athletes chase their dreams on the way toward success. The world of sports is a place of competition, and that is why the younger generation should be prepared for the challenges waiting ahead. To boost the morale of the young athletes, Bulbul Kartanbay has also organized the International Female Ice Hockey Camp that is going to unite talented people from all around the world and help them study and train with professional female ice hockey players. The camp is scheduled to open for June-July 2021.

All in all, the triumph of this Kazakh athlete goes beyond the world of hockey. The personal story and achievements of Bulbul Kartanbay are a strong motivation for future generations!

Previous: TMORA: An American Museum of Russian Art
Next: Hindman — A Respected Client-Centric Auction House in the US