You would probably agree that art exists so that living people can enjoy it and pass it down from generation to generation. But is there art for the dead? As it turns out, yes, there is. It is called funerary art, an umbrella term encompassing various forms of artistic creations mainly devoted to those who passed away.

Art and burial rituals have been existing side by side since ancient times, and you are likely well-acquainted with some aspects of this culture, even though you probably do not realize it. Let’s clear it up! 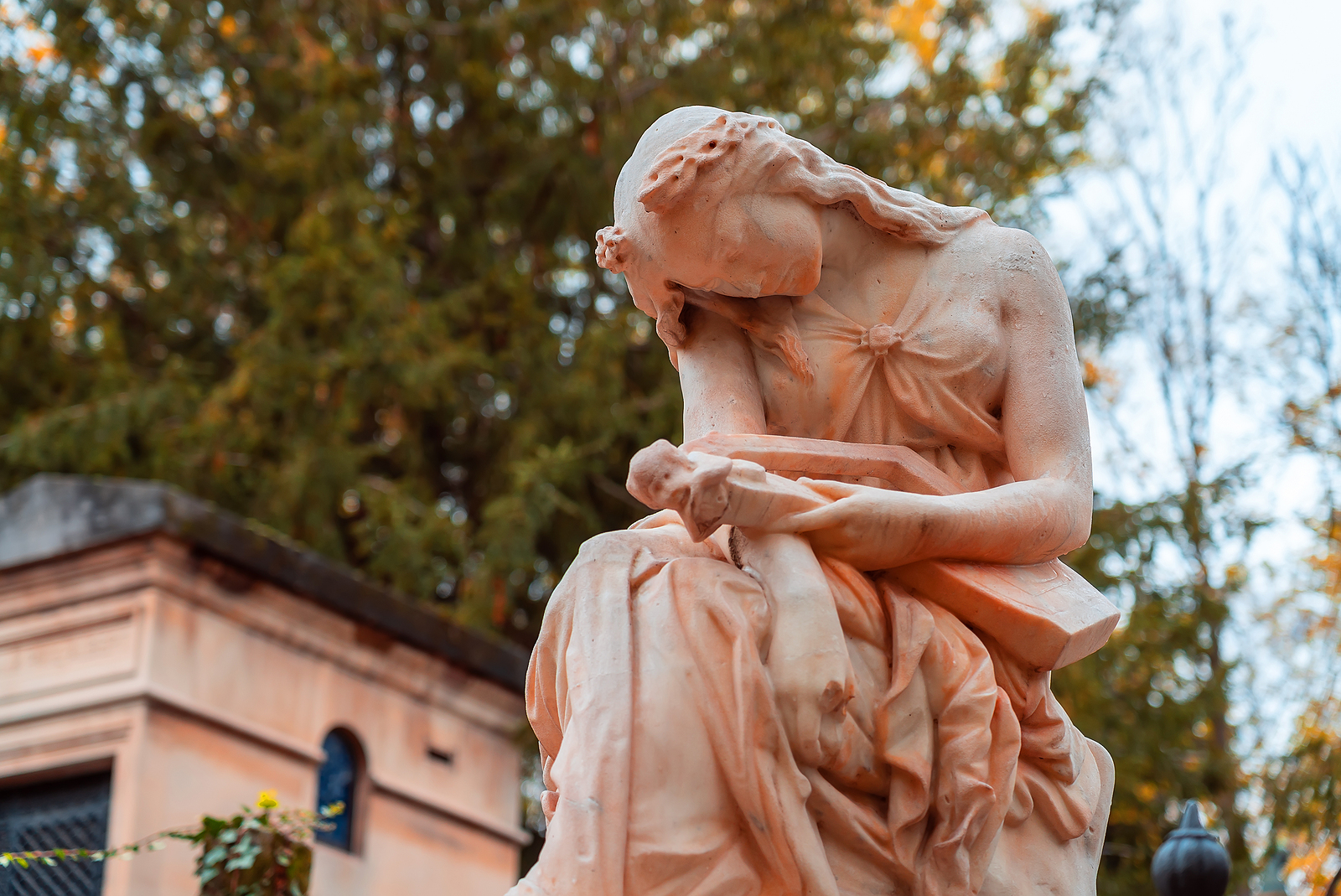 A bit of history

From the historical point of view, funerary art is a cultural phenomenon and, therefore, differs from community to community. It may serve as a reminder of people’s mortality and a singular expression of values and beliefs. That is one of the main reasons why this “dead” art is commonly associated with religious art and theology. First artistic funeral practices date back to the early days of civilization. For example, people believe that the Carnac stones in France were markers of burial spots.

Nowadays, you would call it memorial art. Modern-day memorials, mausoleums, and even ordinary grave designs are parts of funeral artistic traditions. If you want to look at more conventional forms, you should draw your attention to the indigenous art of the tribes.

Most famous examples of funerary art

As for popular examples of funerary art, here is the list of creations made to commemorate or, at least, leave a footprint of historical figures for generations to come. 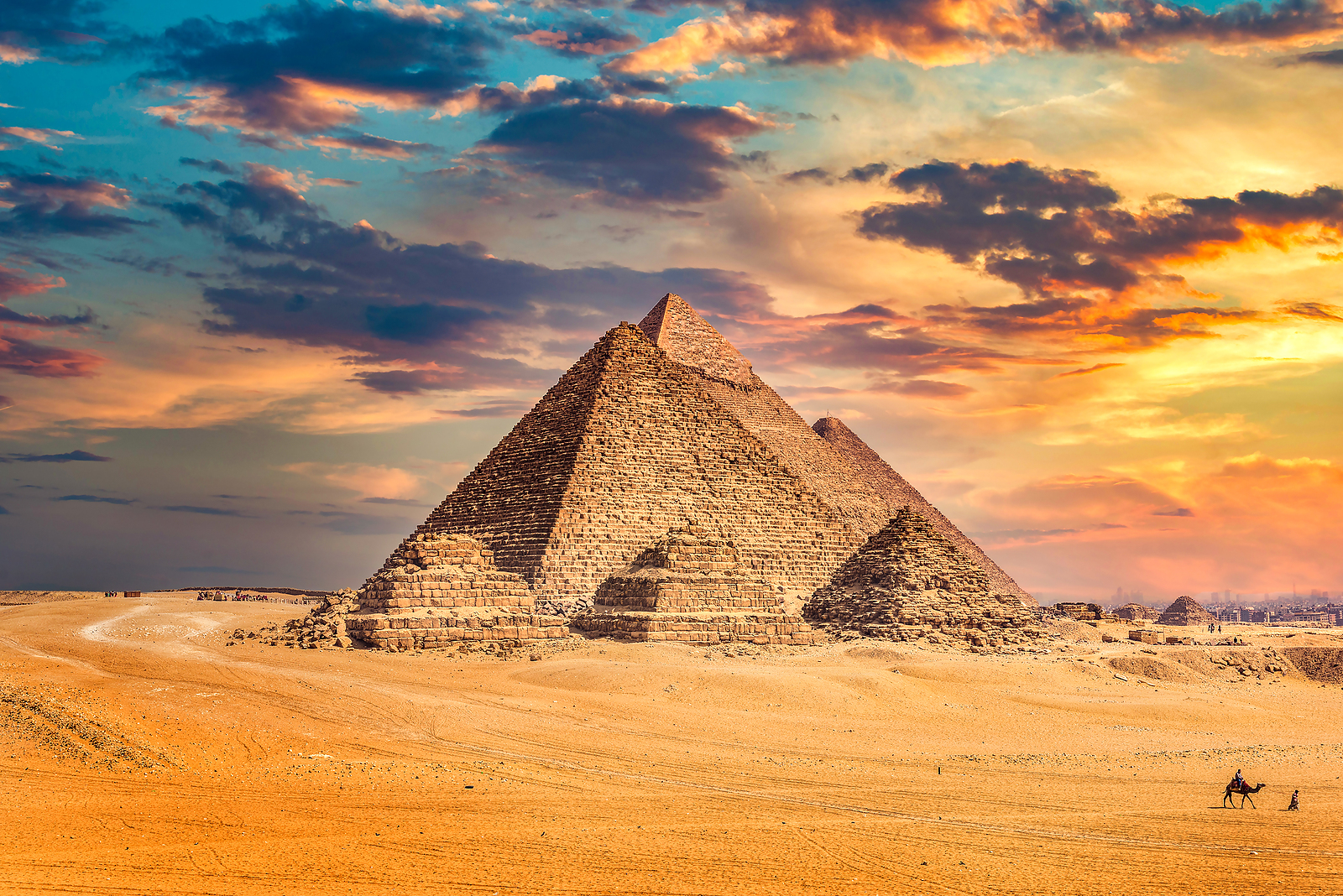 Egyptians pyramids. These are renowned monumental tombs for pharaohs.

Terracotta Army. A legendary army of military and non-military figures destined to accompany the Chinese emperor in the afterlife.

Mausoleum of Hurrem Sultan. A tomb for the wife of Ottoman Sultan Süleyman the Magnificent.

Though built in the past, these architectural treasures still hold the same historical and cultural importance as in the bygone days.

Previous: Go Big: 5 Ideas on How to Use Large Sculptures in Home Décor 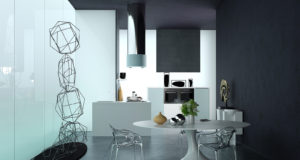 Go Big: 5 Ideas on How to Use Large Sculptures in Home Décor 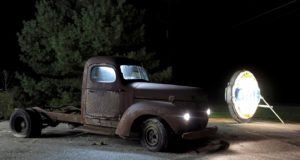 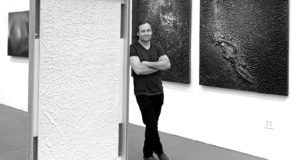