The GPHG (Grand Prix d’Horlogerie de Geneve) ceremony that took place in Geneva on November 8 was indeed a memorable event for every connoisseur of Haute Horlogerie. We are proud to introduce this year’s laureates that can be rightfully called the best high-end luxury watches 2017!

The most prestigious award of the GPHG was won by the L.U.C Full Strike, one of the best Chopard designer watches released this year. 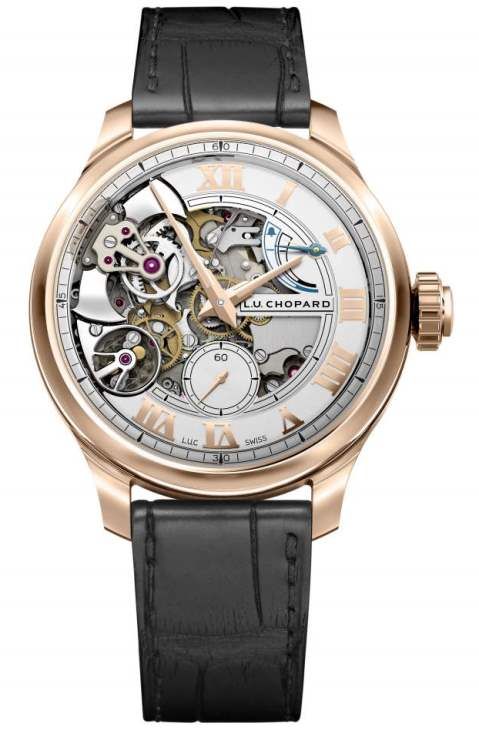 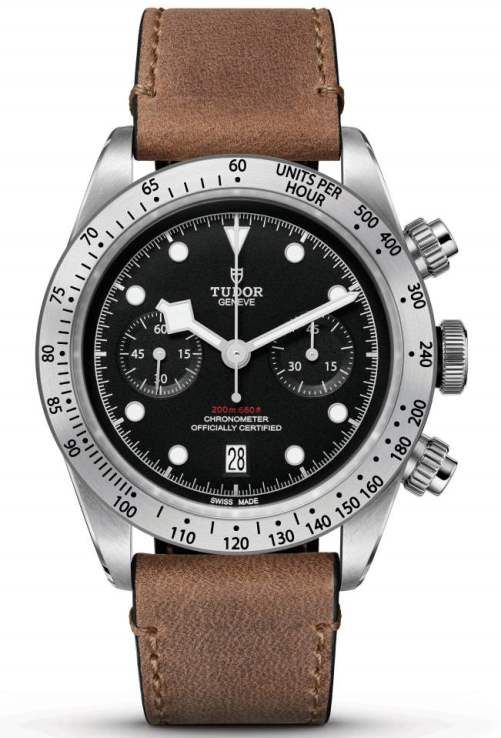 This year’s best men’s luxury watch is the Octo Finissimo Automatic, an excellent example of Bvlgari fine watches and the slimmest self-winding timepiece to date. 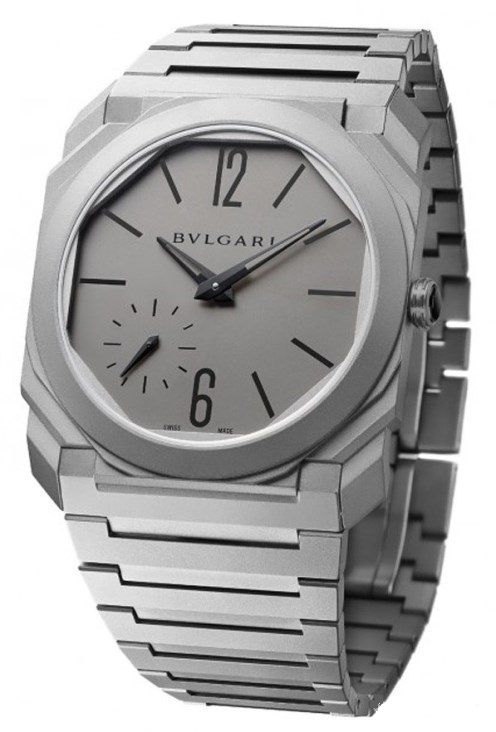 The 2017 Ladies’ Watch prize went to the stunning Premiere Camelia Skeleton created by Chanel to mark the 30th anniversary of the Premiere model. 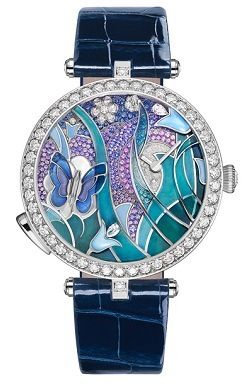 The Greubel Forsey QP a Equation equipped with the innovative Mechanical Computer was recognized as the best among all calendar high-end luxury watches released this year. 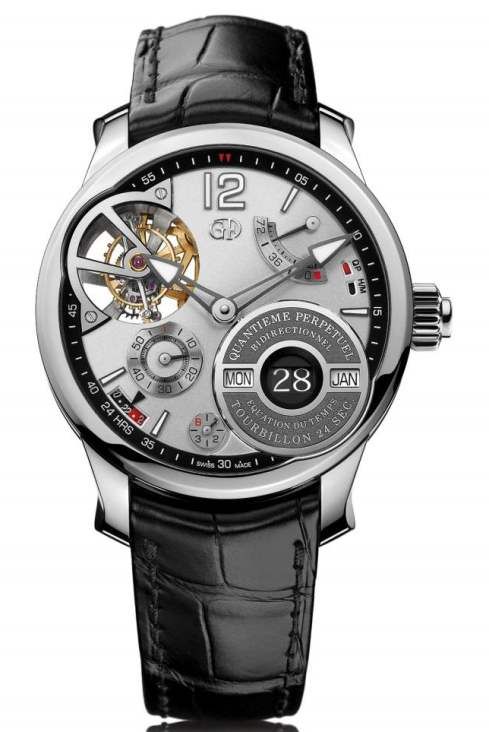 One more prize won by Bvlgari at the 2017 GPHG, this time in the Tourbillon and Escapement category, went to the Octo Finissimo Tourbillon Skeleton. 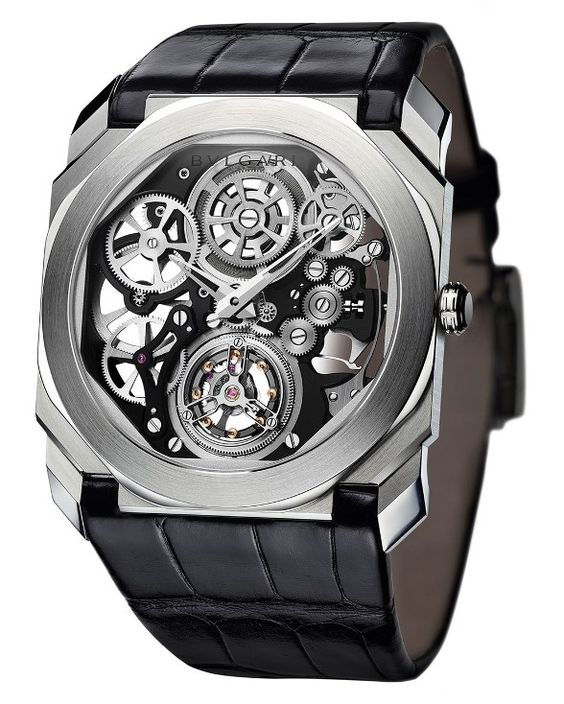 This year’s best chronograph watch is the Tonda Chronor Anniversaire that is distinguished by its integrated gold movement created by Parmigiani Fleurier to mark the company’s 20th anniversary. 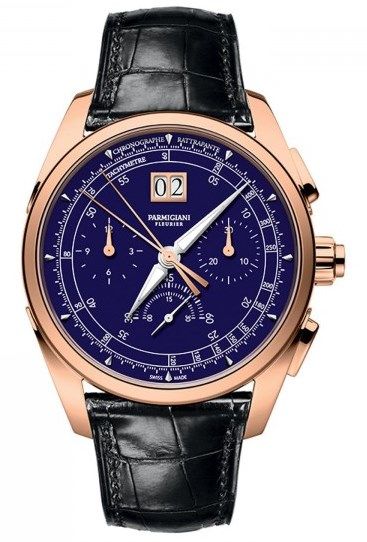 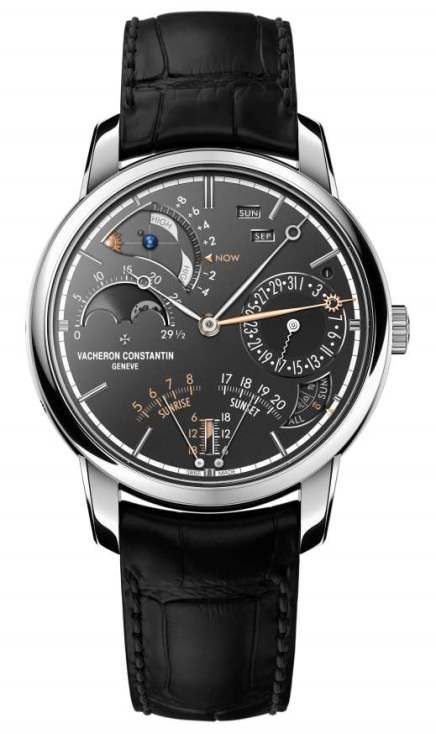 The Sports Watch prize went to Ulysse Nardin and its stylish Marine Regatta that is without a doubt one of the best sports high-end luxury watches for men introduced this year. 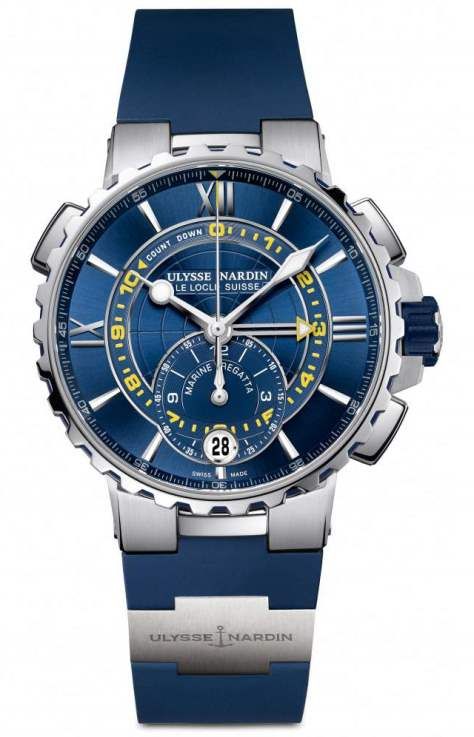 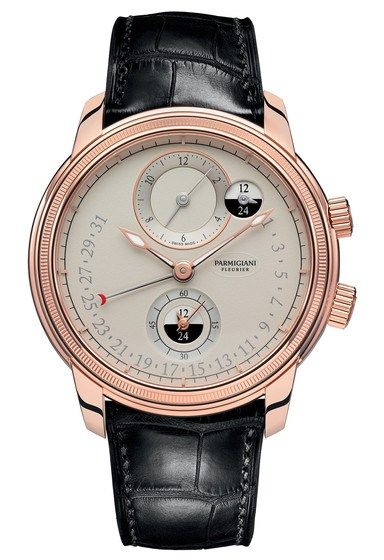 This year’s best luxury watch in the Artistic Crafts category is the Voutilainen Aki-No-Kure that was created using the centuries-old Japanese techniques of lacquering. 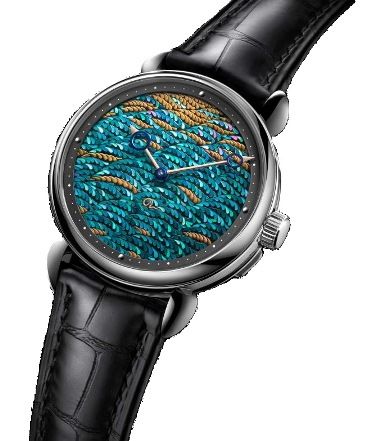 The L.U.C Full Strike is not the only Chopard watch won at the 2017 GPHG. The Jewellery Watch prize went to the fantastic Lotus Blanc Watch created in a single copy. 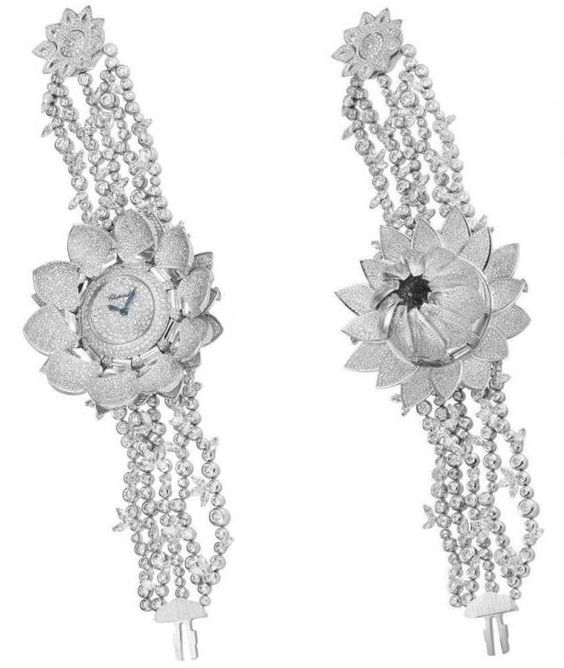 The 2017 GPHG prize for the most innovative watch was won by the Zenith Defy Lab model powered by a cutting-edge self-winding movement operating at the frequency of 108,000 vph. 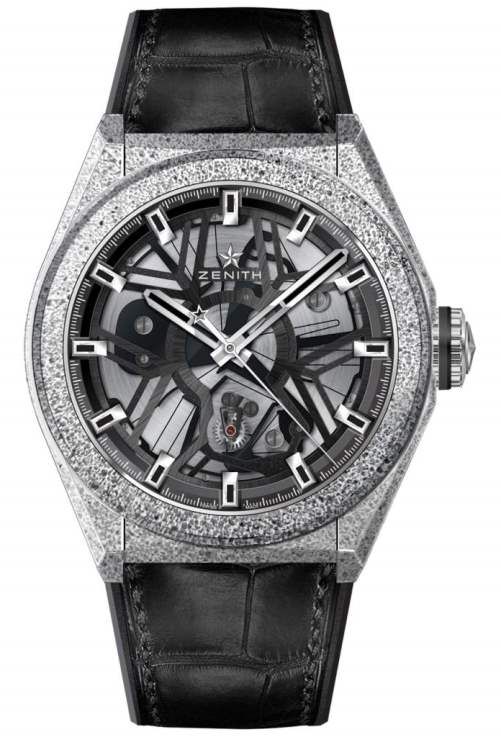 Inspired by the company’s iconic chronograph watch from the 1930s, the Longines Avigation BigEye received the Revival Watch prize at this year’s edition of the GPHG. 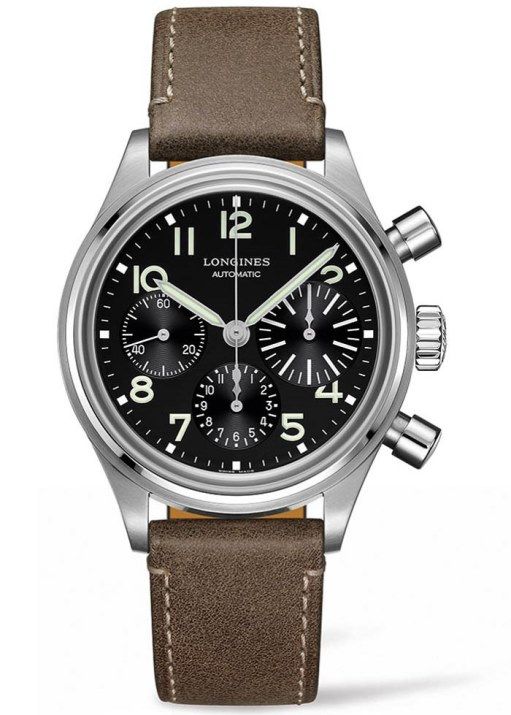 Finally, it is also worth noting that not only high-end luxury watches were awarded at the GPHG ceremony in Geneva. The Special Jury prize went to the most appreciated master enamellists in the industry, Suzanne Rohr and Anita Porchet. That was a well-deserved win!