Truth be told, people simply fail at preserving nature, and that is why current environmental issues are worse than ever. Thanks to the efforts of different organizations and volunteers, the balance in the peaceful coexistence of man and nature sometimes can be restored, but the war is not yet won. To change the situation, one huge gorilla has come to New York, and this time, it is not King Kong. We are talking about King Nyani, the largest bronze gorilla in the world, whose presence is a wake-up call for all citizens of our planet.

King Nyani is a fantastic brainchild of the celebrated public artists Gillie and Marc, whose works have been recognized globally. The artistic duo are already known for their numerous creations imbued with sincere care and love for the animal world. King Nyani is no exception. Inspired by the legendary story about King Kong, the ingenious artists have created a huge bronze gorilla sculpture to grab people’s attention and direct it to the graving issues with mountain gorillas. 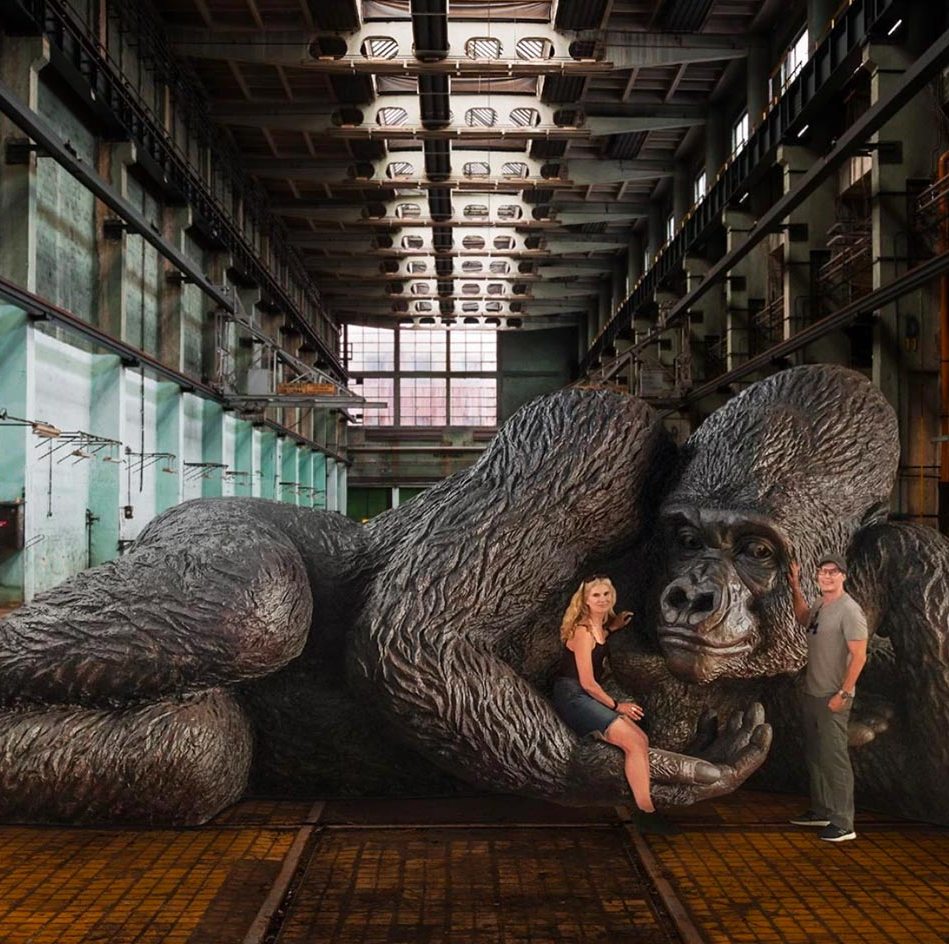 As of today, mountain gorillas are an endangered species. Approximately 1,000 individuals are left in the wild. That’s the grim reality that we should not put up with. King Nyani is a part of the broader project called “Love The Last,” which is driven by public artists to raise people’s awareness in this regard. Also, Gillie and Marc are partners of WWF (World Wildlife Fund), which means that the art installation is meant to raise funds that will be directed to help the situation with the population of mountain gorillas. 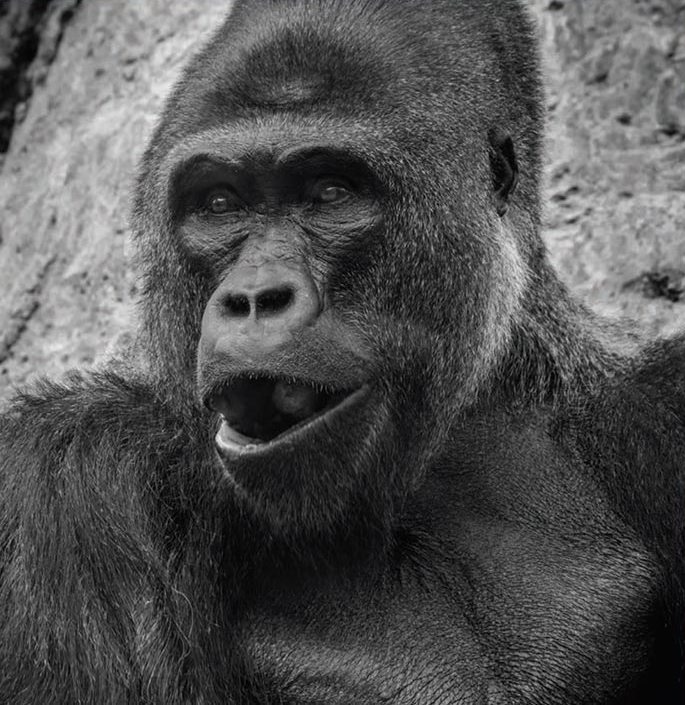 The largest bronze gorilla in the world was mounted on August 24, 2020, and will be on view for nine months from that date onwards. The art installation is placed in Bella Abzug Park at Hudson Yards, NYC. If you are not indifferent, you should take a photo with the hashtag #LoveTheLast, making King Nyani more popular worldwide, or you can donate to official foundations such as WWF.

Photo courtesy of Gillie and Marc

Previous: Mitch Epstein — One of the Pioneers of Fine Art Color Photography
Next: Art Shuttle New York – California Is Scheduled for October 19