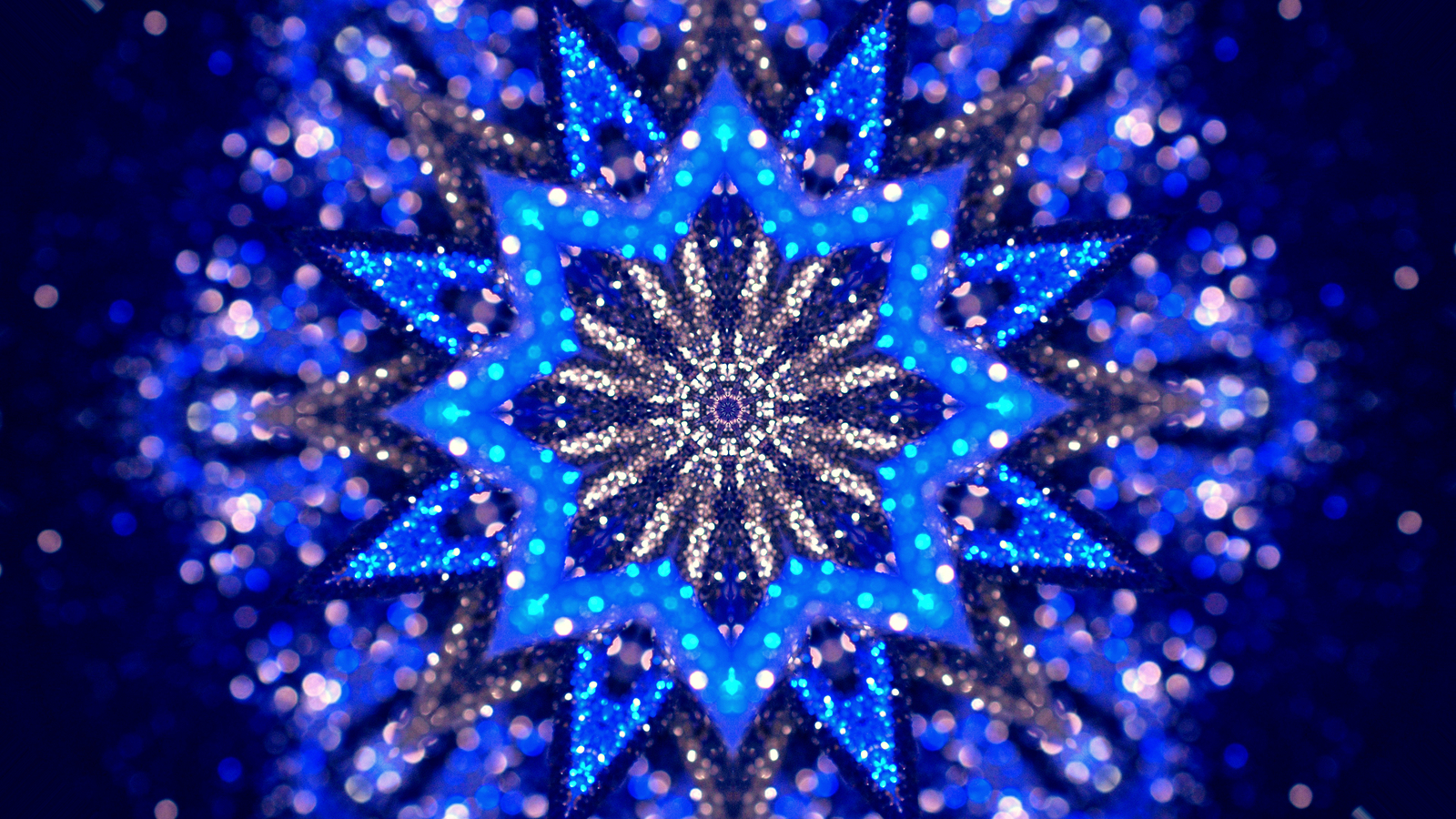 Mandala – what does this strange and incomprehensible word mean? What lies behind it? Mandala is a model of the Universe consisting of complex geometric structures. This symbol came to the Western art from eastern religions: Buddhism and Hinduism. When we create mandala art, we release our internal energy. It is the human guide from the conscious to the infinity of the subconscious. Let’s dive into this mystery to know it better. Mandala was initially associated with the work of Buddhist monks, but it has paved its way to the mainstream art. Mandala art is now not only a painting made with colored sand and paints; it is represented by more extravagant materials and performance techniques, often made with the help of fibre, leaves, clay, apples, and even panties!

Contemporary mandala art can be called energy art as it can heal and give strength and energy. Each artist tries to show something sacred, such as the infinite value of life, and invoke the audience to unity with the Universe.

Many contemporary American artists work in the mandala art tradition. For example, Diane Ferguson is the artist from New Jersey, who explores the relationship between human and spiritual traditions in her series of paintings “Mandala.” Another bright representative of mandala art is Amy Cheng, an artist from New York. Her splendid works symbolize continuous movement, the path toward something new and unknown. Jay Mohler from Asheville, North Carolina creates beautiful geometric mandalas from woollen fibres and wooden sticks, which are called Eyes of God. His outstanding works are meant for connecting with the divine in the most blessed moments of human life.

As for the international artists, it is impossible not to mention Agnes Dumouchel who once created a remarkable mandala from apples. Her mandala symbolizes the sacred connection between man and nature, and it is not only a work of art but also a kind of gift to the ancient Gods of nature. However, the most unexpected and shocking mandala presented to the artistic community to date is the one by the Spanish artist Pilar Albarracin. She created a flamboyant mandala made of lace panties. Though some may find such an interpretation strange, let’s not forget that mandala is translated from Sanskrit not only as a “circle” but also as a “community.” Thus, the artist put this second meaning into her extraordinary work.

Mandalas can be something sacred and holy for one, while others see them as a subject of original art. Despite this, they always come laden with something secret, unexplored, and mystical.