Pablo Picasso is undoubtedly one of the most influential artists of the 20th century. In fact, you will hardly find a person who has never heard of Picasso and his amazing works, many of which were created in a very distinctive abstract art style known as Cubism. Pablo Picasso worked in various media, and now we can enjoy many of his masterpieces ranging from sculptures to ceramic art. However, Picasso’s fantastic paintings still stand out from the crowd, often exceeding their high estimates at auction sales worldwide. In this blog post, we want to highlight several unique works by this talented artist, which will be auctioned at Sotheby’s New York Impressionist & Modern Art Evening Sale on May 14.

One of the most expensive paintings by Pablo Picasso to be auctioned at Sotheby’s New York is “Le Repos,” which is estimated at $25 – 35 million. This impressive oil on canvas work depicts Marie-Therese Walter, the French model and mistress of Picasso, who was also the mother of his daughter Maya. 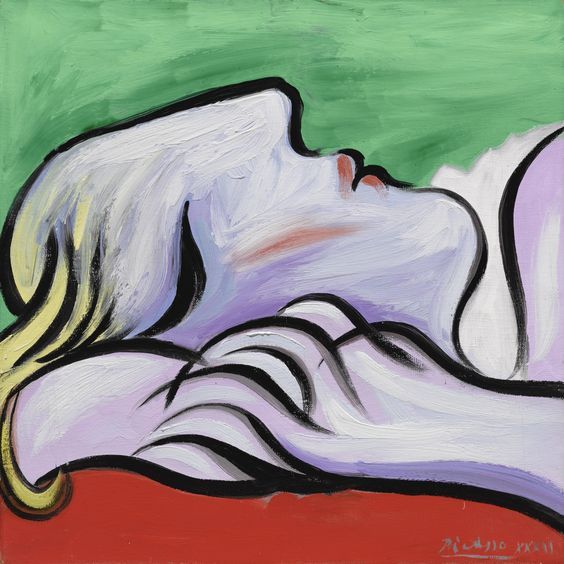 Estimated at $12 – 18 million, “Famille d’Arlequin” is another significant work by Pablo Picasso. Executed in 1905, this beautiful gouache and ink painting represents an exquisite example of the artist’s Rose period, largely known for images of circus performers, actors, acrobats, and harlequins with their families. 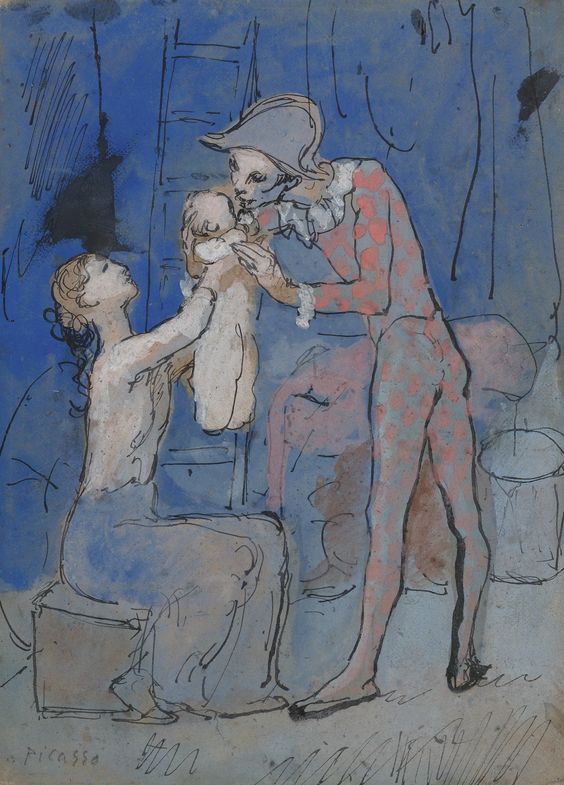 This distinctive oil on panel painting depicts Francoise Gilot, a well-known muse to Pablo Picasso, who is herself a French painter and also a bestselling author. It was created several months before the breakdown of Picasso’s relationship with Gilot. The masterpiece is estimated at $12 – 18 million. 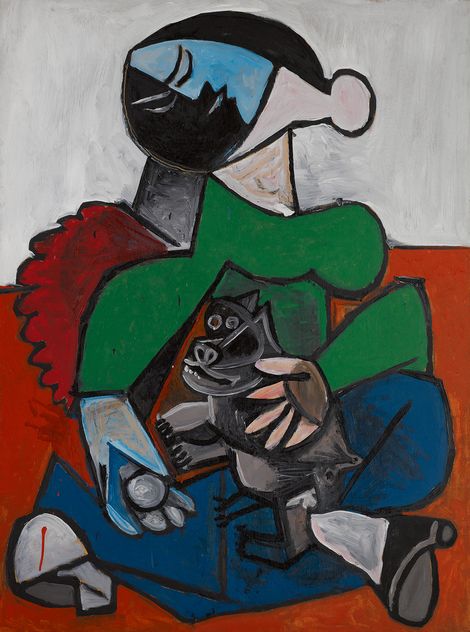 Characterized by its vivid color palette, shape, and pictorial flatness, “Femme Assise” is a perfect example of Picasso’s Cubist paintings of seated nudes distinguished by their somewhat sculptural, monumental presence. This oil on canvas work is estimated at $6 – 8 million. 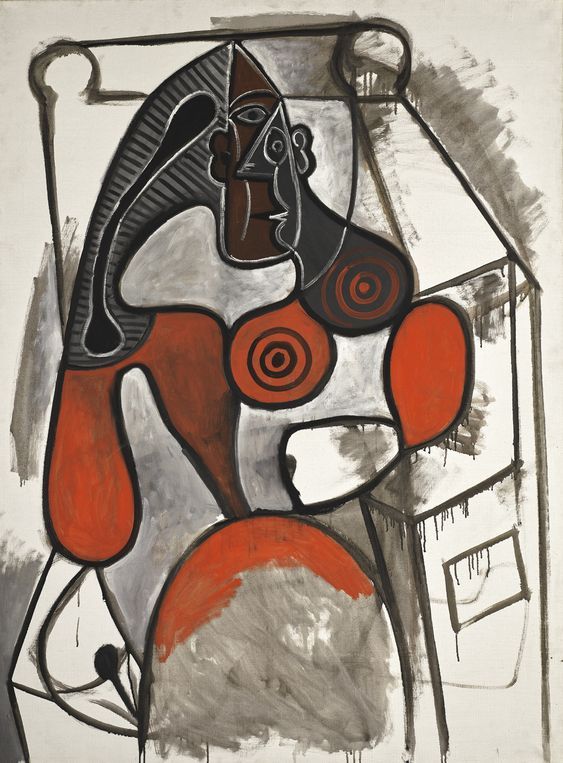 Depicting the artist’s alter-ego in a richly colored way, “Mousquetaire” is another interesting oil on canvas painting by Pablo Picasso to be auctioned at Sotheby’s New York on May 14.  It is estimated at $4 – 6 million. 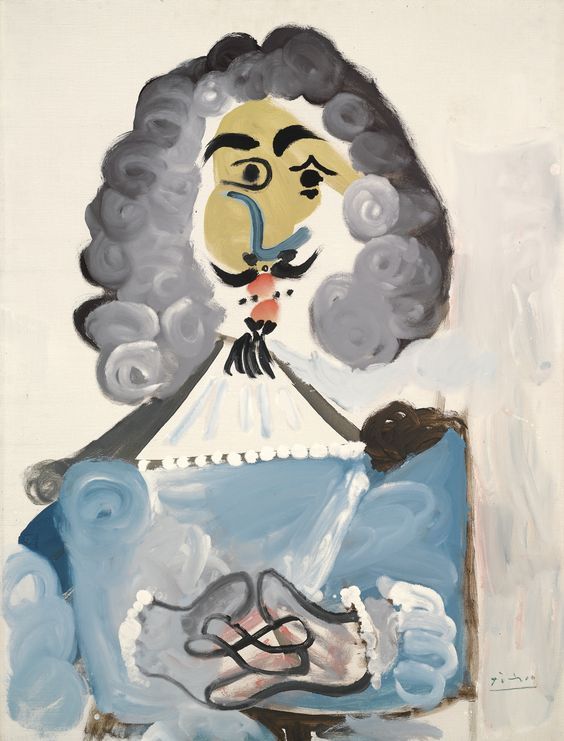 It is also worth noting that in addition to these five paintings, Sotheby’s New York Impressionist & Modern Art Evening Sale also features many other important works by Pablo Picasso and also a whole range of masterpieces by such influential artists as Amedeo Modigliani, Claude Monet, and Edvard Munch. This auction sale is sure to bring very impressive results!