Modern and contemporary art can take many forms, from giant stainless steel sculptures like those created by Jeff Koons to incredible art installations by avant-garde artists. Some of them are available for an average customer; others are sold for millions of dollars at art auctions throughout the world. In this blog post, we want to tell you about the upcoming Auction of Modern Art that will be held by the leading Scandinavian auction house Bruun Rasmussen on March 6. Featuring 143 lots, including a rare Cibachrome photo by Cindy Sherman and an exceptional black patinated bronze sculpture by Lynn Chadwick, it is definitely worthy of your attention. However, let’s focus on some of the best paintings to be auctioned by Bruun Rasmussen tomorrow.

“Les annees qui tiennent,” which can be translated as “The Years that Count,” is a perfect example of Abstract Expressionist art, created by a renowned Danish artist Asger Jorn, who is also considered a founding member of the European avant-garde movement CoBra. It is estimated at $248,000 – 331,000. 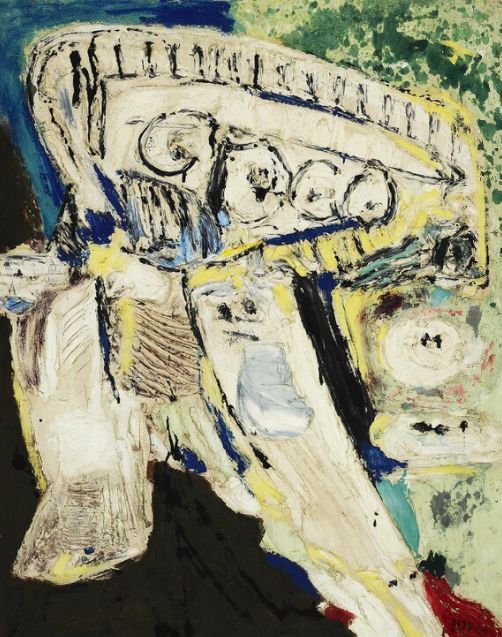 “Sol og Ungdom (Sun and Youth)” is a monumental painting by an important Danish artist J. F. Willumsen, which is now exhibited at the Gothenburg Museum of Art in Sweden. The lot offered for sale by Bruun Rasmussen is a preliminary work to this masterpiece. It is estimated at $83,000 – 99,000. 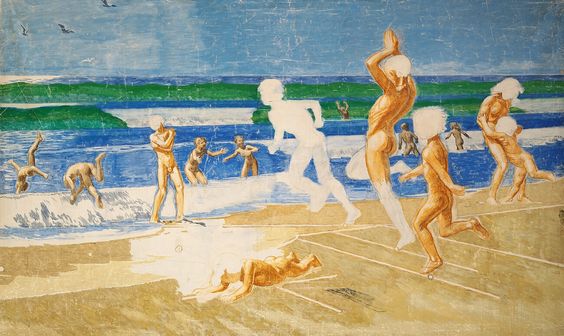 “2000 Monky” is an oil on canvas painting by Tal R, an Israeli-born contemporary artist based in Copenhagen, Denmark, whose works are exhibited in many reputable galleries throughout the world. It is estimated at $58,000 – 66,000. 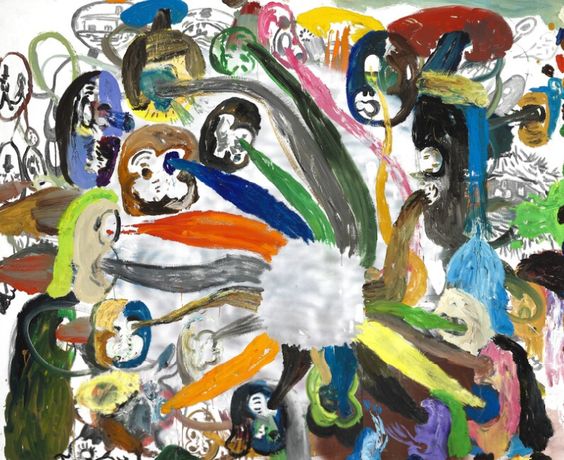 A perfect example of Asian Contemporary Art, “Children in meeting” was painted by Tang Zhigang, a very talented artist from Beijing, China, who additionally teaches oil painting at the Yunnan Arts Institute. It is estimated at $50,000 – 66,000. 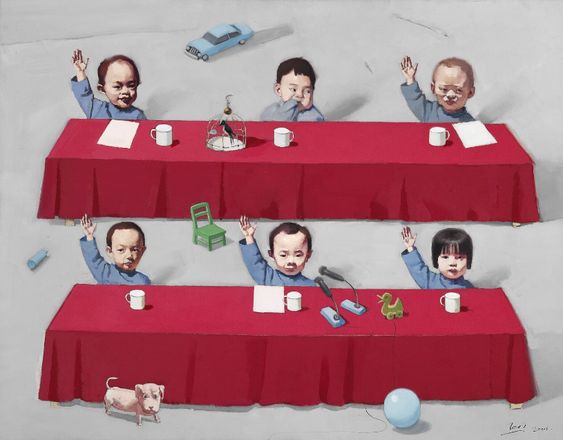 It is impossible not to mention “Tableau de mariage” by a 90-year-old Belgian artist Pierre Alechinsky, whose work is related to lyrical abstraction, abstract expressionism, and tachisme. It is estimated at $50,000. 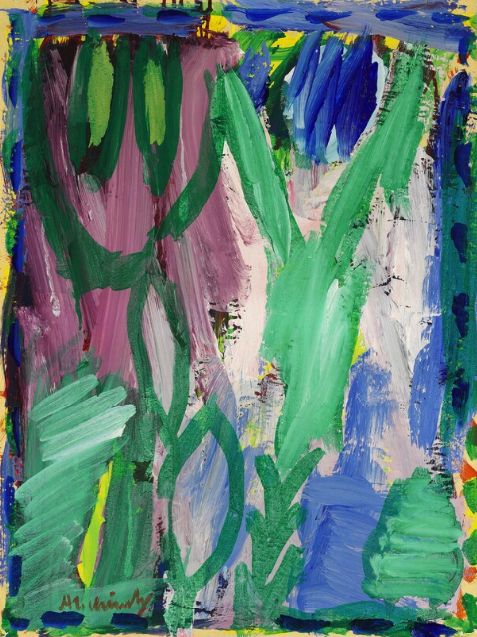