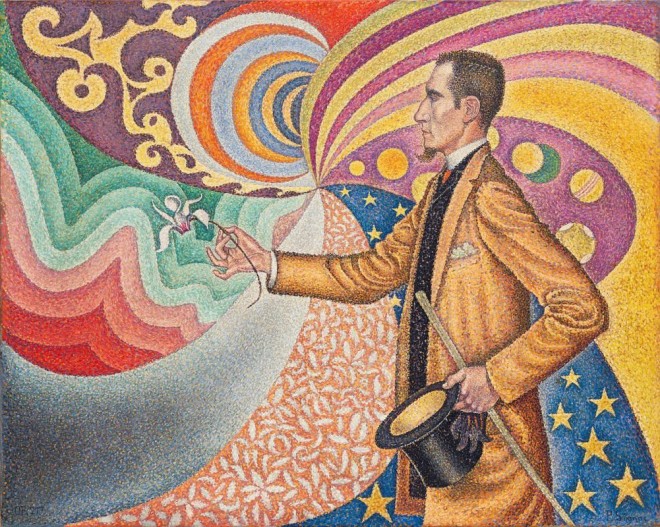 One of the world’s capitals with a rich and fascinating history presents a large number of exhibitions held in beautiful Paris art galleries.

The Musée d’Orsay – “Degas at the Opera”

Edgar Degas is famous for his studies of the performing arts buildings, such as theater – the auditorium, stage, boxes, dance studios, and their inhabitants: dancers, singers, musicians, and spectators. However, until now, no one has shown the opera in the artist’s work as a whole, and the Musée d’Orsay decided to organize such a Paris art exhibition. It examines not only the passionate relationship of the painter with the theater and his musical tastes but also the microcosm of endless possibilities that allowed him to carry out all sorts of experiments: multiple points of view, contrasts of lighting, the study of movement. A portrait of the Paris Opera of the XIX century offers to enjoy the mastery of a genuinely talented artist.

The Musée de l’Orangerie – “Felix Fénéon. The modern times: from Seurat to Matisse”

The Musée de l’Orangerie pays tribute to an extraordinary artist whose name is now, unfortunately, not familiar to many. A Paris art exhibition titled “Felix Fénéon. The modern times: from Seurat to Matisse” (October 16, 2019 – January 27, 2020) tells about a prominent figure in the art world of the late XIX-early XX century. It will demonstrate the different aspects of this unique person, who combined an exemplary career as a civil servant with strong anarchist beliefs and worked as an editor, art critic, gallery owner and an exceptional collector who opened to the world the creativity of Georges Seurat. This Paris art show will feature rare paintings and drawings by Paul Signac, Amedeo Modigliani, Seurat, Degas, Bonnard, Matisse, and their contemporaries. And of course, the apotheosis of this year will be a grand retrospective exposition at the Louvre Museum, dedicated to the 500th anniversary of the Leonardo da Vinci’s death. Before his passing in 1519, the Italian genius of the Renaissance served as a court artist for the King of France Francis I, and as a result, the Louvre owns almost a third of his paintings. Now the museum collects as many artworks attributed to the Florentine painter, as well as his notebooks.

These notebooks promise to become one of the most exciting exhibits at this Paris art exhibition, which (presumably) will begin on October 24, 2019, and will close on February 24, 2020. Among them is the Atlantic Code, which contains drawings and notes created between 1478 and 1518, that reveal Leonardo as a magician of mechanics.