The name of Pablo Escobar is known to the whole world as the name of one of the most notorious and richest drug lords and narcoterrorists. While the Colombian criminal had nothing to do with art, his biological son, Philip Witcomb, became a true artist and has recently released his new memoir titled Son of Escobar: First born. In the memoir, Witcomb tells about his tempestuous life experience, sharing exclusive historical facts from his boisterous childhood and thereafter. 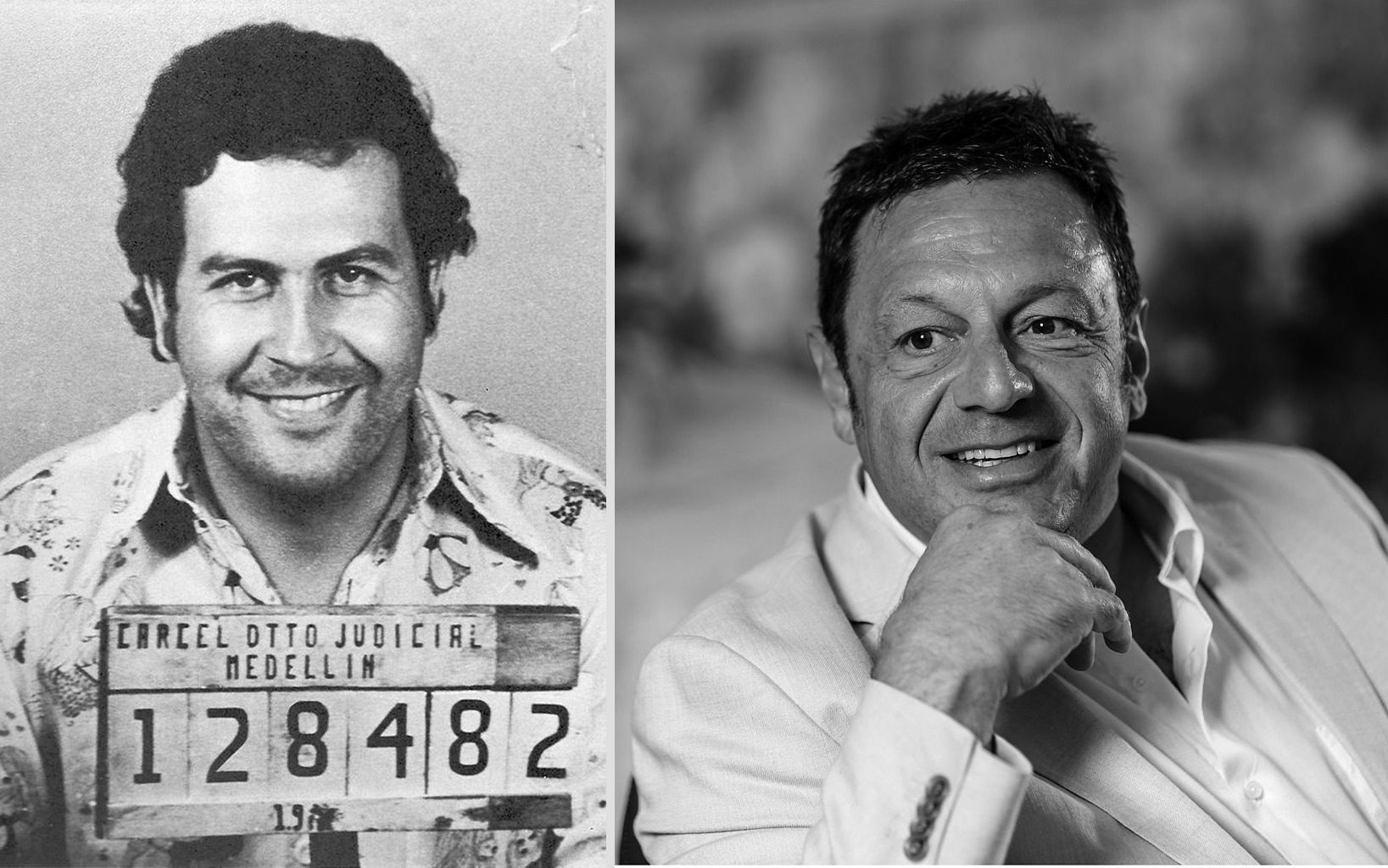 Phillip Witcomb and his new memoir

Philip Witcomb was adopted by an operative of MI6 when he was only an infant. Today, he lives a quiet life of a hyperrealist painter in Mallorca. With an art studio in Cala Mondrago, the artist seeks his inspiration from the unrivaled nature and environment of the island. Being in the heart of paradise, he creates dreamy landscapes, marinas, and views of castles, using a variety of mastered techniques.

Philip Witcomb learned artistic techniques directly from R.P. Reynolds, a member of a vastly known family of artists. It was he who demonstrated Witcomb how to mix glazes and use them properly so that they morph into a singular style of the artist. The artworks by the Colombian-born painter have been exhibited across the world and are in several important private collections.

Philip Witcomb’s memoir presents a fresh look at the life of Pablo Escobar’s firstborn son and the struggles that he faced in his childhood. This is the story of a little boy, his erratic depression, and, finally, his growth amid the harsh realities of the drug business. Philip Witcomb entrusts a reader with his deeply personal story about how he managed to survive and become a man of art.

Previous: Reliability, Functionality & Beauty of the Rolex Cosmograph Daytona
Next: White Glove Delivery: What You Need to Know