Celebrities and successful businessmen are not the only people who can afford and use luxury jets regularly. If to look closer at global politics, one can notice that the majority of the presidents or country leaders have their own high-class aircraft. Presidential airplanes stand out against other private jets because of their superior security standards and purpose. Let’s look at the five most luxurious jets specifically designed to meet the needs of the world rulers. 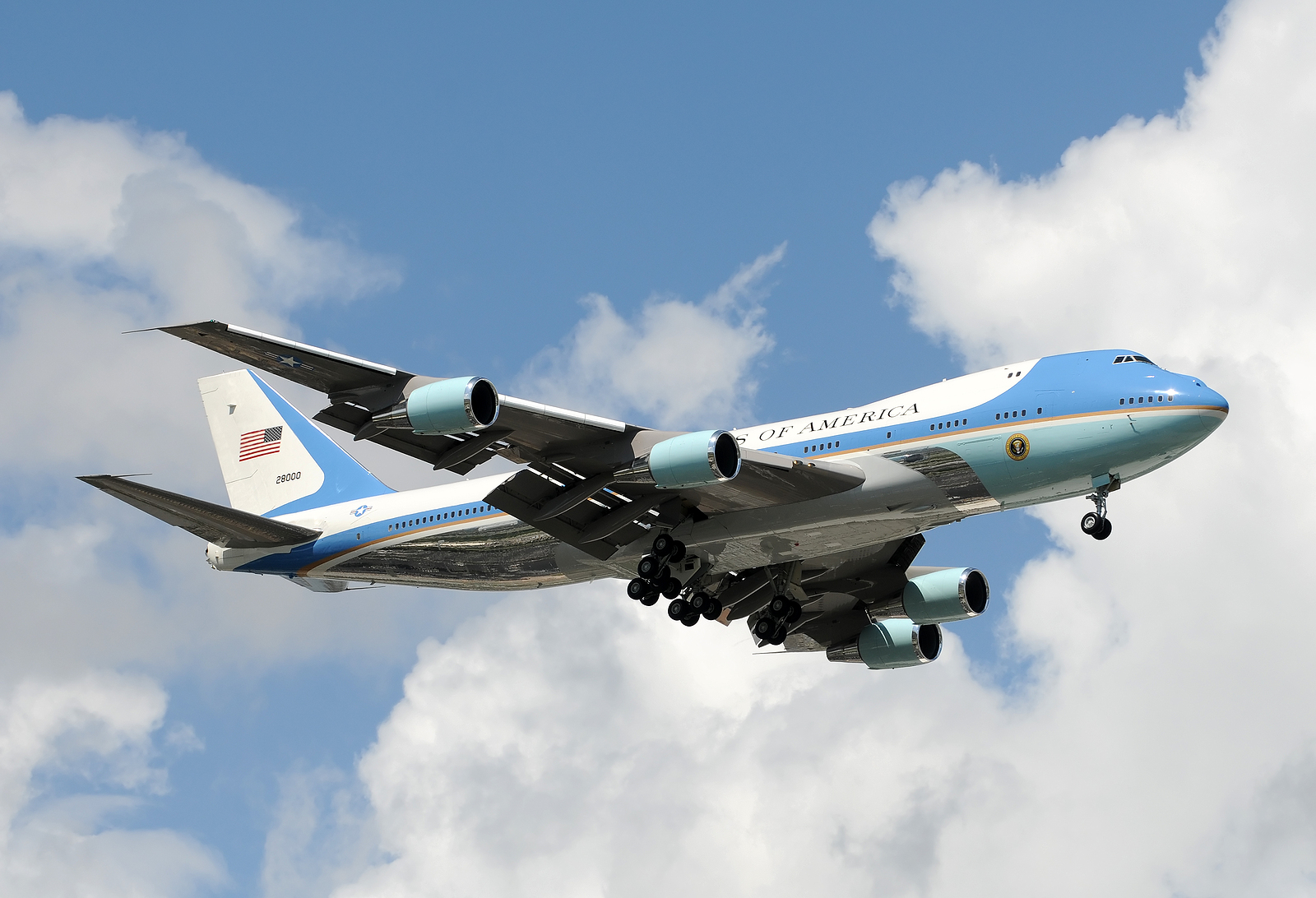 The royal “squadron” consists of several rather extravagant modes of air transport, but Airbus A330 is probably the most demonstrative one. Its speed is not the best on the list, but the VIP features of the aircraft are definitely queenlike.

France’s Airbus A330-200 is a whole new story. Thanks to the remarkable speed and commander center, a French leader can send encrypted messages wherever they want during the flight.

The German jet is equipped with additional fuel tanks, which allows it to fly a bigger distance without stopping. It is also worth mentioning that its interior feels like a first-class hotel, making Airbus A340-313X VIP even more valuable.

IL-96-300PU is what you call real security. The huge monster has an anti-aircraft defense system on the board and can prevent the attack of other airplanes. Despite the strict look, the inner part of the jet is, without a doubt, impressive.

The president of the U.S. has two luxury jets, but the Boeing VC-25 is the main one. It’s hard to list all of the innovations that this plane has. A true work of art, it simply has everything that the president will need and even more.

These luxury jets are made with the newest trends in mind. Though aviation engineering has been influenced by COVID-19, it still develops, and there is a lot of room for improvement in terms of safety and security. 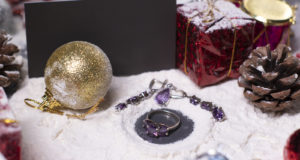 Christmas Gift Guide: 5 Luxury Gifts to Give in 2020

5 Most Luxury Chocolates That Will Make Your Life Sweeter 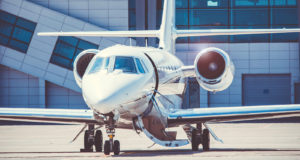 4 Things You Need to Know about Luxury Private Jets