Rolex and Other Swiss Watchmaker are Doing Well

After having a bad selling performance in the past few years, which was most likely caused by the financial recession, Swiss watchmakers as a whole have increased their sales by 22.1%. The increase of almost a quarter of what was sold in 2009 brought the combined sales up to $16.8 billion.

This recovery has been credited thanks the increased demand from the far eastern market. The sales in China rose an impressive 57% to $1,099,500,000. At the rate of China’s demand for Swiss luxury watches and the fact that the United States and Europe are recovering from the recession slower that the Far East put them in position to soon overtake the united states, which has recently been overtaken in Swiss watch sales by Hong Kong.

Rolex and others Swiss brands sales in Hong Kong rose a staggering 46.9% to $3,185,500,000. Their unprecedented increase put them far ahead of the United States who also had an increase in sales. Their sales rose 13.8% to $1,674,400,000. The reason for the sudden discrepancy is that in 2009 the United States sough a dramatic drop in sales while Asian markets sough increases.

Although not all private held Swiss watch companies saw boost in sales, the largest Swiss watch conglomerates such as Swatch Group, LVWH, and Richemont saw massive increases of 24% and above. However, the industry is not exactly safe.

Although sales are increasing around the world, the recovery in western markets are not where the once were and it would be a mistake to try and force sales to increase at this time. That does not mean that the western market should be ignored by Swiss watch groups. In fact, if companies were to over or under compensate in this situation, they would most likely have sever consequences.

Meanwhile the sudden boom in far eastern demand right after a recession, and to an extent during, have caused many companies to fall short of products and knowledgeable production staff. Production capacities are lower than demand requires and many Swiss companies are short on components, dials, hands, etc.

It would be an obvious mistake to compensate the lack of products by producing lower quality merchandise. Yet an obvious opportunity for further growth cannot be ignored. What will determine the statistics will be how companies react to the unique complications for their complications.

Look at our “Watch Brands” section to help you make the right buying decision. 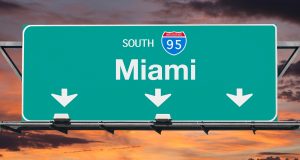 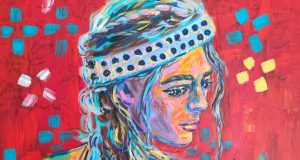 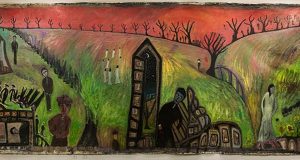