In one of our previous blog posts, we wrote about the amazing results of Christie’s London Russian Art Sale, which was held on June 4. We also mentioned a unique triptych icon of the Feodorovskaya Mother of God, sold at Sotheby’s London Russian Works of Art, Faberge & Icons Sale for a staggering $540,700, more than tripling its high estimate of $159,800. However, Russian Art Week, which is traditionally held in London twice a year, was also marked by several other important sales of Russian works of art, including Sotheby’s Russian Pictures Auction with its exceptional selection of art by many prominent Russian artists. Thus, antique Russian icons were not the only highlights at Sotheby’s sales this June. Here are several more masterpieces for your enjoyment!

Painted in 1922, “Harlequin” is a perfect example of work by Alexander Yakovlev (Alexandre Iacovleff), a well-known representative of Neoclassicism in the world of art. This large and impressive painting was sold for a no less impressive $972,214, which is almost four times higher than its initial estimate of $266,360. 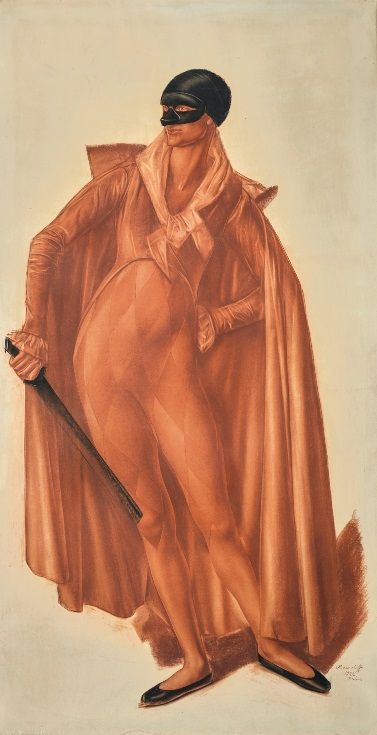 “Russian Landscape” by Vasily Shukhaev is another example of Neoclassical art created in 1922. It is interesting that while this work is titled “Russian Landscape,” it is actually closely related to the artist’s series of Finnish landscapes, inspired by the village of Mustamyaki. This beautiful painting went under the hammer for $556,692, exceeding its high estimate by almost $100,000. 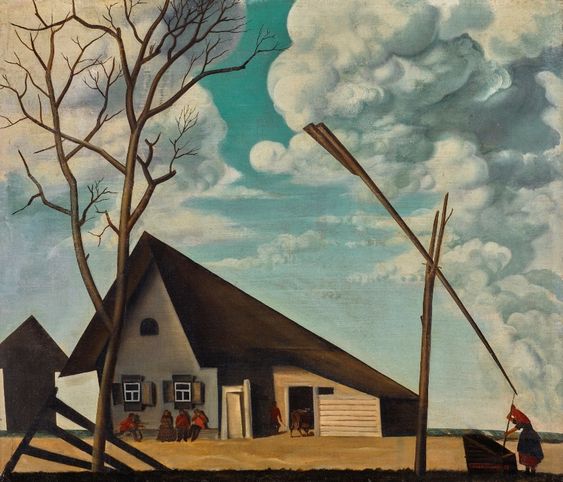 “Excelsior,” which was painted in 1934 by a prominent Russian-born surrealist painter Pavel Tchelitchew known for his amazing portraits and anatomical studies, also brought an outstanding result. Estimated at $332,950 – 466,130, it was sold for $556,692. 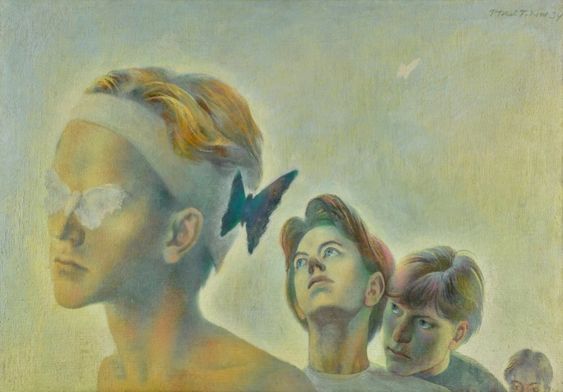 “A Lonely Woman” by Mikhail Nesterov 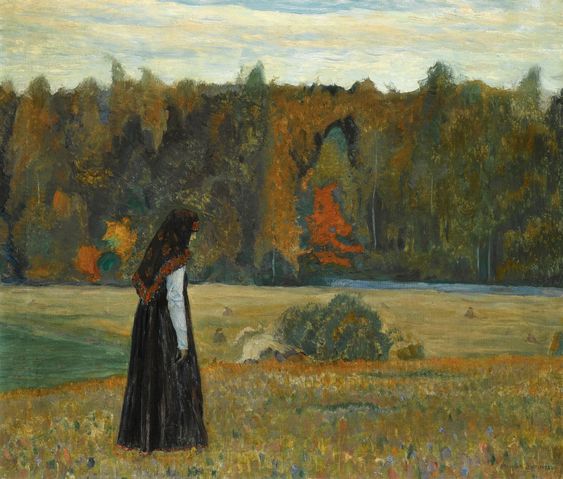 One more outstanding work sold at Sotheby’s Russian Pictures Auction is “Yellow Dacha, Kuntsevo” (1919) by a well-known Russian painter Petr Konchalovsky. It went under the hammer for $396,876, exceeding its high estimate by more than $60,000. 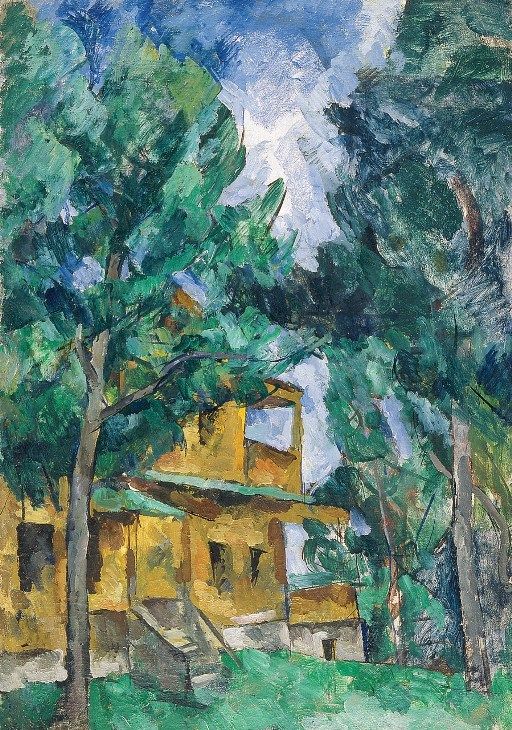 Overall, London Russian Art Week was a huge success for Sotheby’s auction house that raised more than $12 million at its June sales. The next auctions dedicated to Russian works of art, Faberge, and icons are likely to be held in November – December.