In our previous blog post, we wrote about Shapiro Fine & Decorative Art Sale held in New York on June 2. It’s time to look at the results of this important auction that brought together a variety of beautiful paintings, drawings, antique Russian icons,  sculptures, and other works by international artists!

“The Volga” by Konstantin Gorbatov and “Meditation in the Desert” by Franz Roubaud, unfortunately, remained unsold. However, Shapiro Auctions still accepts the offers on the available lots, providing collectors with an opportunity to acquire these important works of art for their collections. 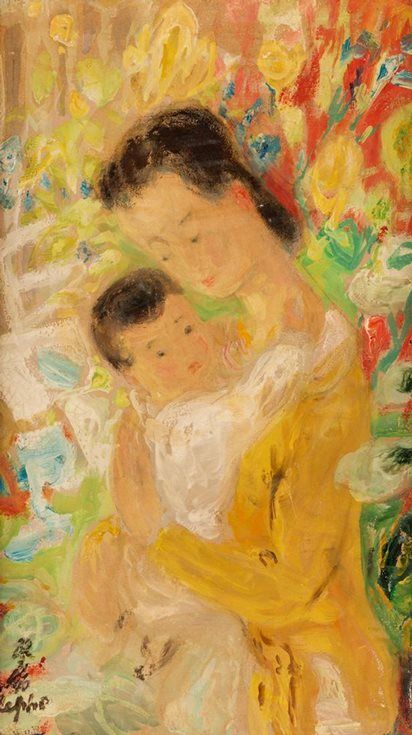 Another fantastic work by a prominent Vietnamese-French artist was sold at a price far beyond its high estimate. This ink and gouache on silk work went under the hammer for $50,000 while being estimated at $32,000 – 38,000. 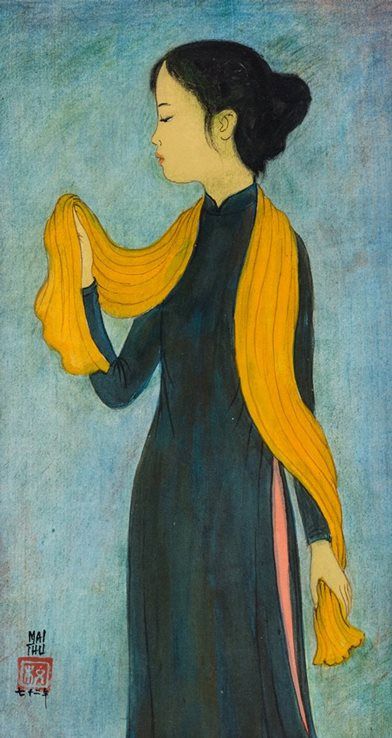 As for Indian art, it also brought fantastic results. For example, this oil on canvas work by a leading Indian artist of the 20th century was sold for $50,000, easily reaching its high estimate. 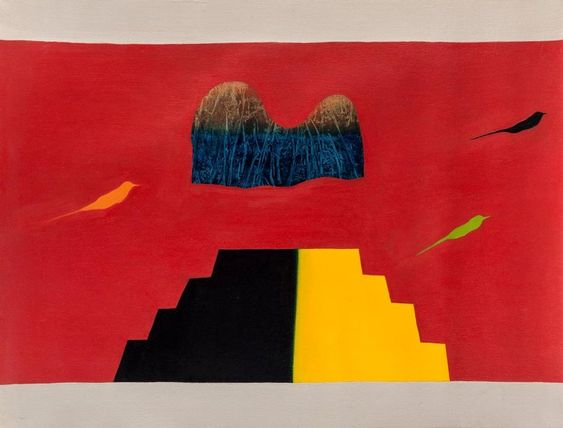 This bright oil on board painting by a renowned Russian nonconformist artist Oleg Tselkov represents a rare example of his early works. It was hammered for $50,000, also reaching its high estimate. 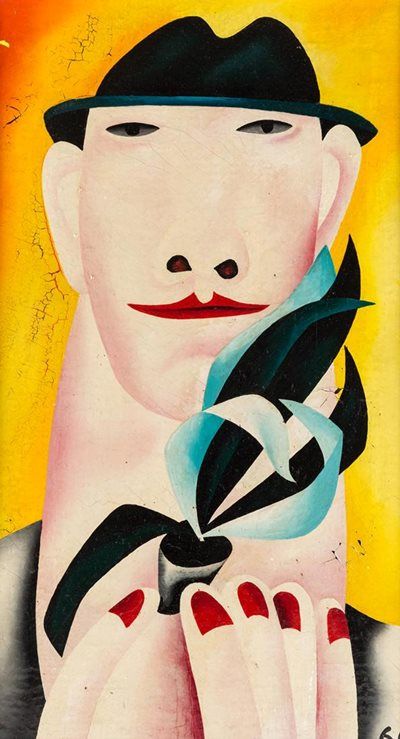 It is impossible not to mention at least one oil on canvas work by a famous Russian artist Alexander Osmerkin. This beautiful still-life painting was sold for $37,500, exceeding its low estimate by $7,500. 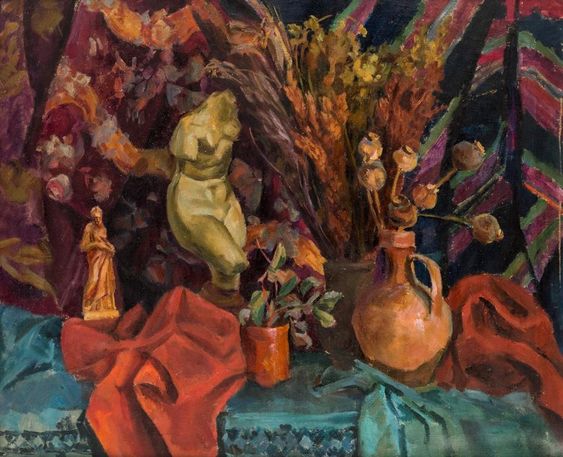 In general, there were many interesting works by international artists, which showed much better results than expected. Shapiro Auctions is definitely one of the best New York-based auction houses offering fine and rare art pieces for the delight of serious collectors and connoisseurs.