People adore art. People collect art. Also, people steal art. Love it or loath it, this is how it has always been. Artworks by well-known and successful artists cost a fortune and are being sold for millions of dollars at art auctions. There is no wonder that some people want to capitalize on the situation and make money fast. Over the last decades, many valuable works have been stolen; most of them have not been found yet. But how does it happen? And what is the fate of stolen art? 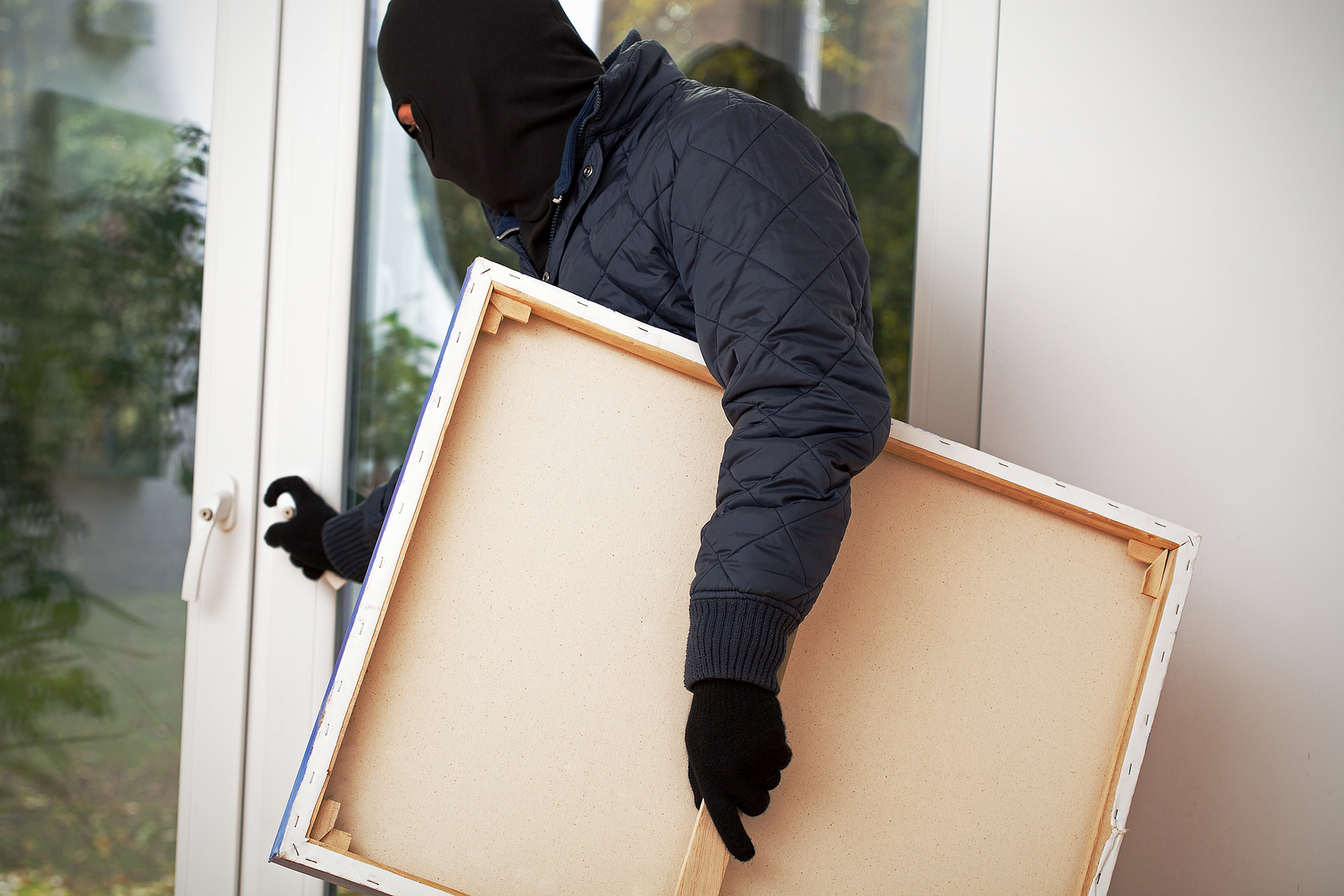 How does art get stolen?

To provide maximum security for the pieces, art museums are equipped with some of the most reliable security and protection systems. However, most of the time, robbers focus on people, using their mistakes against them. Take, for example, the recent theft of Warhol’s Campbell’s Soup Can lithograph. This month, it was stolen from under the nose of its new owner, Gil Traub, who left the artwork in his unlocked car. The thief was arrested over the weekend, but the stolen art piece remains missing.

Unfortunately, only a small percentage of paintings end up being returned, either by accident or thanks to art detectives. As a matter of fact, some lost masterpieces are sometimes found at flea markets, so you might well push your luck and try to buy something there.

The fate of missing paintings is actually pretty tragic. Most likely, thieves sell them to black market dealers who then look for potential clients. And even when artworks get discovered, they are usually damaged because crooks do not really care about them much. It is what happened to “The Scream” by Edvard Munch after its second disappearance.

The problem of stolen art is not new, as art gets stolen on a regular basis. And though insurance can somehow make the situation a bit better, it is always a great loss for an owner and the art world in general.

Previous: Art on the Road: 4 Tips for Becoming a Traveling Artist 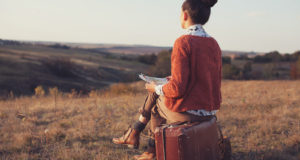 Art on the Road: 4 Tips for Becoming a Traveling Artist 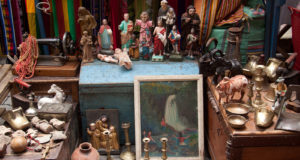 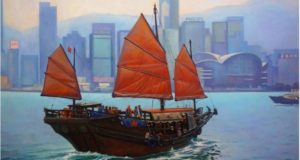