The Swatch Group is the New Owner of Harry Winston!

You are here: Home » News » The Swatch Group is the New Owner of Harry Winston! 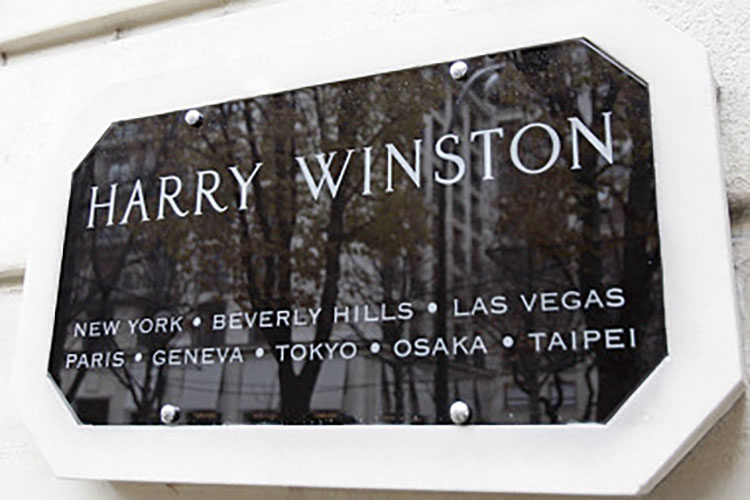 Harry Winston is a US based jeweler and watchmaker known for the high value creations originated from their stable. For some time now, we were hearing about their poor financial condition and their attempts to find a buyer for the luxury watch business. Now, all those rumors became a reality and the Swatch group bought the entire Harry Winston business out. It would be a proud addition to the group’s stable that already has the names like Omega, Breguet, Hamilton etc. and many other luxury high end watches in it.

In all likelihood, Harry Winston is going to lose its edge in the future. The watchmaker has been an independent operation and had the freedom to engage in the business with all the independence a watchmaker can hope for. Now, under the new corporate leadership, this freedom and the ability to innovate is going to be severely restricted, unless, the Swatch Group understands what is at stake and let the brand spread its wings under its watchful eyes. There can be some positive inputs from the new owner that can guide the brand name to new heights. After their acquisition of Breguet, they let it flourish under them. If this experience is replicated in the case of Harry Winston, we will again see great watches from the brand in the near future.

This does not mean that you can underestimate Swatch. They are a profitable watchmaking group with a bunch of names under them. The wrist watches from their stable are selling well and are providing value for the shareholders of the firm for a while now. But, they may face a problem in understanding the jewelry nature of Harry Winston watches. Being a jeweler first, Harry Winston looked at their watches as high jewelry items and created the niche of business for them. The Swatch Group may find it hard to understand this angle of the watchmaking business.

Again, if you look at the business strength and financial prowess of the Swatch Group, you will know that they are a successful franchise. That is the reason why they are able to invest around a billion dollars to acquire this high end watch brand. The fact that the various brands under their stable are marketed in a nice manner towards the most appropriate market segments is in itself a testament to Swatch’s business smarts. If that history is to be believed, then Harry Winston is definitely going to have a great future under its new ownership.