You are here: Home » Luxury Properties » Fashion and Beauty » Top 5 Looks from the 2017 Emmy Awards

The 69th Primetime Emmy Awards took place this Sunday in Los Angeles, with Big Little Lies and The Handmaid’s Tale dominated the night. It was a show filled with awesome cameos, numerous jokes, and emotional speeches, not to mention some of the biggest Hollywood stars who made the 2017 Emmy Awards truly hot. This applies not only to unexpected wins and losses, but to exciting fashion moments that ruled the red carpet too. After all, the Emmy Awards are among those important events where celebrities dress to impress. Designer gowns, exclusive jewelry, luxury watches – everything here is elegant, shiny, trendy, and undoubtedly expensive. Check our top 5 list of looks from this year’s Emmy Awards! 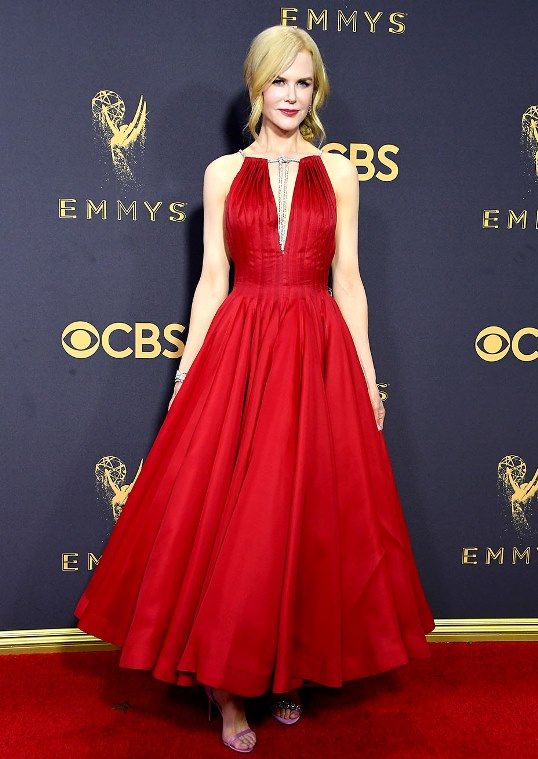 Viola Davis, who was nominated for Lead Actress in a Drama Series for her role in How To Get Away With Murder, stepped out in a magnificent orange gown by Zac Posen, paired with exclusive Harry Winston jewelry, thus becoming one of the best-dressed celebrities on the Sunday’s red carpet. 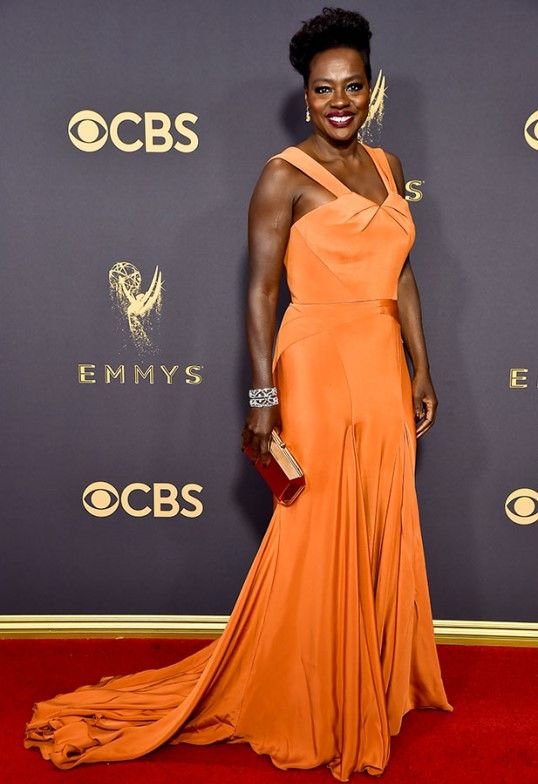 One more Big Little Lies star Shailene Woodley, who was nominated for Supporting Actress in a Limited Series or Movie, also appeared at the Emmys in a memorable gown. The actress chose a custom velvet green Ralph Lauren dress with a deep V-neckline. 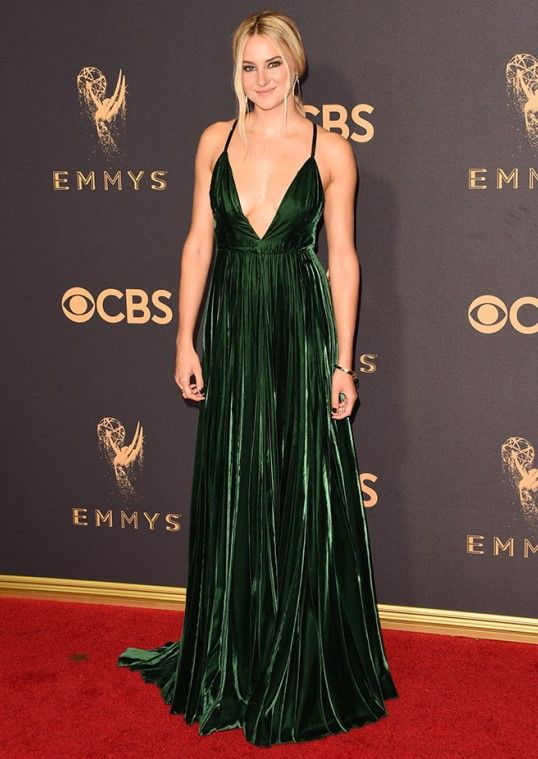 A 13-year-old Millie Bobby Brown looked like a little princess in her white Calvin Klein By Appointment gown complemented by ruby kitten heels. This young actress nominated for Supporting Actress in a Drama Series (Stranger Things) is undoubtedly a rising star on the red carpet. 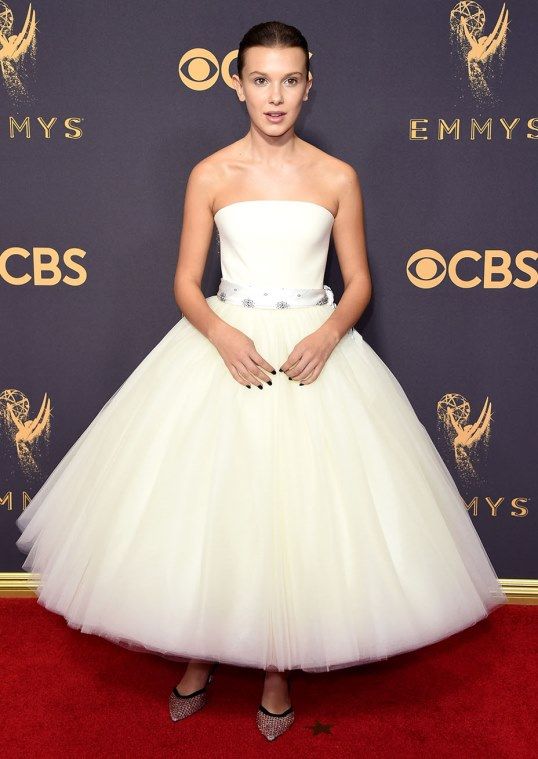 Jane Fonda is still a fashion icon and a master at turning heads. The actress nominated for Lead Actress in a Comedy for her role in Grace and Frankie stepped out in a custom long-sleeve hot pink dress by Brandon Maxwell, paired with eye-catching jewelry from Gismondi 1754. It is unbelievable, but she is 79! 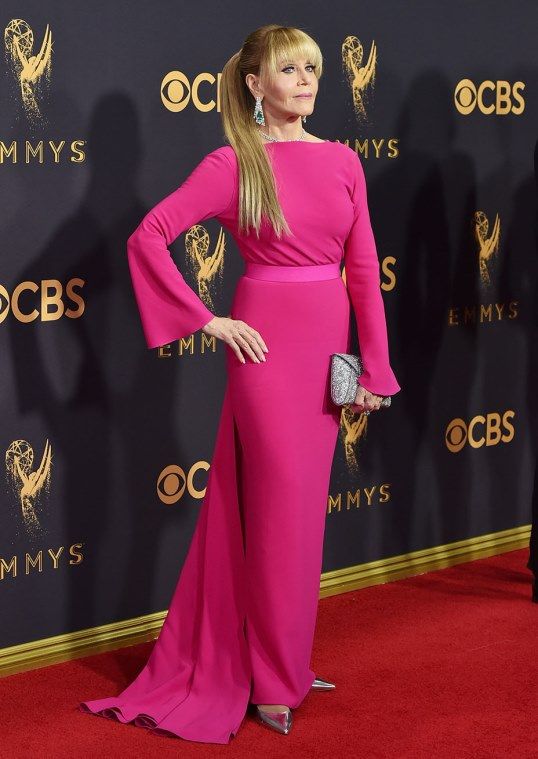 From 2017 fashion trends, like all-over red and metallic silver, to timeless elegance, the 69th Primetime Emmy Awards saw many beautiful looks, some of which are sure to be remembered for years to come.