What Are the Heaviest Objects Humans Have Ever Moved?

You are here: Home » Art & Culture » What Are the Heaviest Objects Humans Have Ever Moved?

Have you ever wondered how all those large sculptures and incredible art installations that can be found in almost any city and town around the world are moved? Well, there are specialized fine art shipping companies proficient in moving large and heavy items, using special equipment and trucks. It is needless to say that this job is not easy and requires experience, skills, and certainly knowledge as even the slightest mistake can be a reason for the transported item’s damage or serious injury. However, in addition to amazing sculptures and other forms of art that require special handling, there are also many other huge objects that also have to be moved in some way. Moreover, some of them are weighing over a million tons, which makes this process a real challenge. Here are several of the heaviest objects humans have ever moved. Enjoy!

The Cape York meteorite, also known as Ahnighito or The Tent, is one of the world’s largest iron meteorites, weighing 31 metric tons. It was found by Robert E. Peary in 1894 in Greenland where it landed along with two smaller meteorites approximately 10,000 years ago. It took the explorer three years to arrange the building of the special railroad and to carry out the loading of the meteorites onto ships so that they could reach their current location at the American Museum of Natural History in New York City. 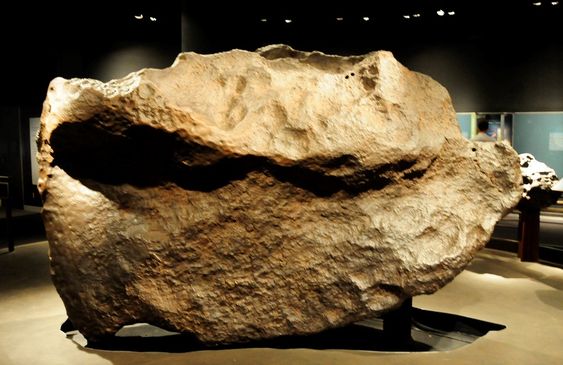 How to move a rocket that is bigger than the Statue of Liberty? Well, in the 1960s, in order to move the Saturn V (the largest production human-rated expendable rocket from the Saturn family) weighing 3,000 tons, NASA had to develop a multimillion-dollar crawler-transporter, which was almost as big as the rocket itself. 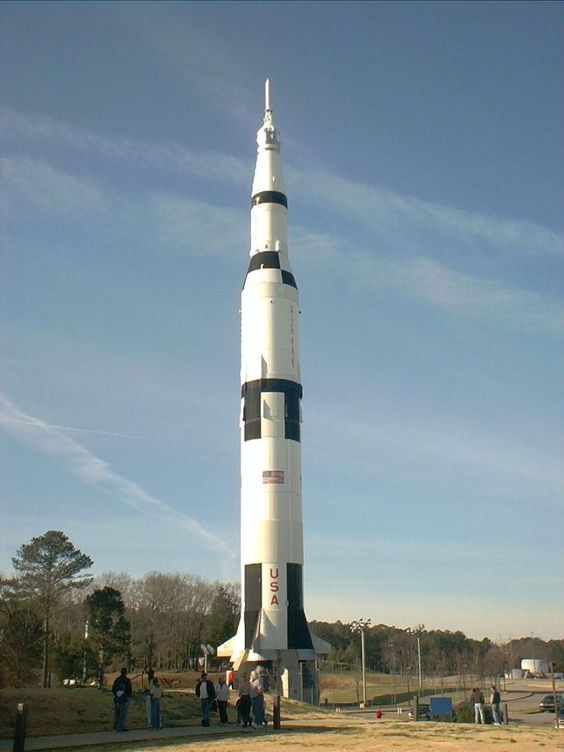 How about moving a hotel? In 1989, San Jose officials decided to move a historic boutique hotel 187ft south. To achieve this goal, this huge structure weighing almost 5,000 tons was jacked up so that special rubber-wheeled cars operated remotely could be slid beneath it. 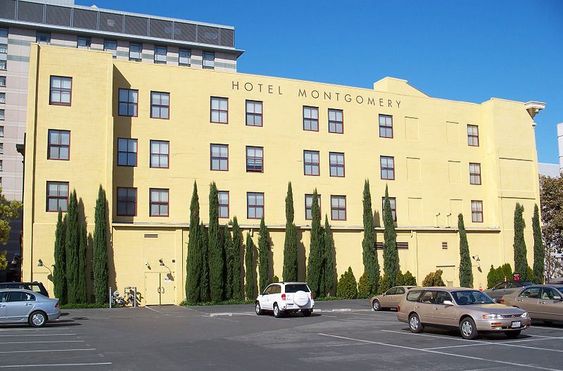 The Troll A platform is one of the world’s most complex engineering projects, weighing over a million tons with ballast; and yes, it is also the heaviest and tallest structure ever been moved by mankind. In 1995, this astonishing construction was towed by ten tugboats over 120mi (200km) to its current location in the North Sea. The tow took seven days. 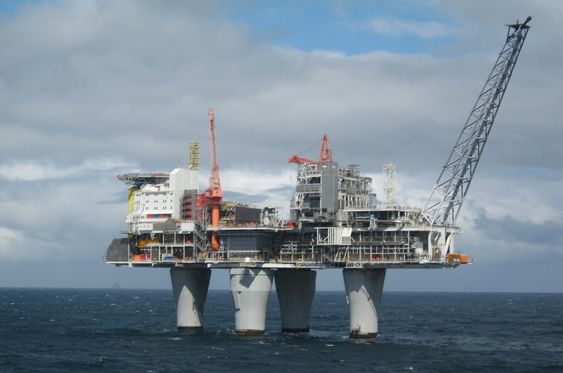