You are here: Home » Art & Culture » When Will Modern Street Art Become Legal? 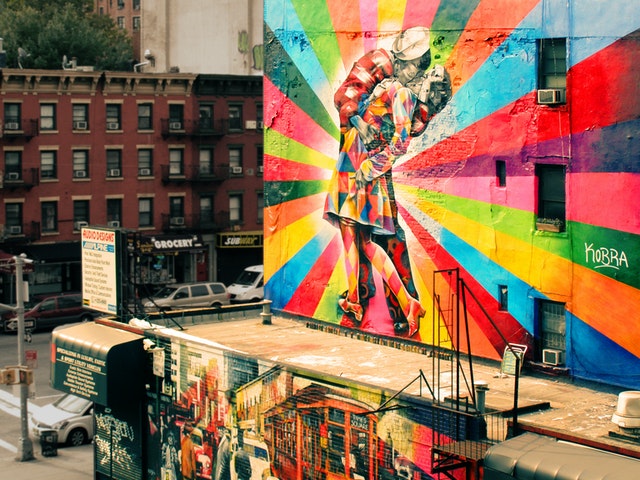 Where is the line between an artist and vandal? And who is responsible for setting standards in the world of art? These questions often cross the minds of those thinking about the place and role of modern street art in the industry. With every passing day, its popularity grows in leaps and bounds, and still, the matter of the legality of such art is one of the most debatable topics as of today. But is it possible that street art will become legal?

Yesterday, on October 14, Banksy’s “Love Is in the Bin” was sold for mouth-watering £18.5 at Sotheby’s. While Banksy is considered a street art icon, his “illegal” art is auctioned by the world-famous auction houses. Truth be told, this situation is as controversial as street art itself.

Part of the reason why some people condemn mural paintings is that they remind them of graffiti. In reality, though, graffiti is not the same as modern street art, which leads us to the conclusion that some people are slightly biased and thus try to join the unjoinable. In the past, graffiti artists were an essential element of an urban culture, where graffiti played an important role. Now, everything is different. 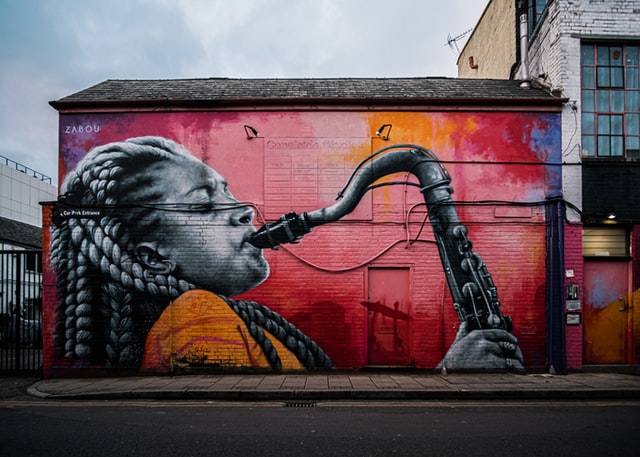 At the same time, street artists are not white and fluffy either. All the accusations of vandalism do make sense, considering the fact that people actually spray paint on somebody’s property without the owner’s consent. It would be nice to know that the wall of your house was marked by Banksy, but what if these were local painters, and you don’t even like the painting? Many cities spend millions to keep their public places clean. As you see, the government is less than thrilled about modern street art as well.

What is the solution, then? Apparently, both parties should be willing to bring a change. Street artists need to strive for transparency, while government and skeptical people need a readiness to have a meaningful conversation. Only then will things change.