Bizarre as it may sound, there is an art movement that once rejected art itself. You might well have heard of it — it is called Dada. Dadaism emerged as a fervent reaction to the brutality of World War I. It started in Zurich, Switzerland, in 1916 and ended in Paris in 1923. Indeed, the world was not ready for Dada art, but this particular movement opened the door to a better understanding of art. How? These five key ideas will explain Dadaists’ philosophy in plain words.

In a nutshell, Dada was a distinct type of neoliberalism and anti-establishment movement. Not only did it criticize traditional art, but it also opposed the norms of bourgeois culture. Well, Dadaists even denounced themselves.

2. Dada art is something formless

The problem is that Dada is hardly defined. The group of artists in the Cabaret Voltaire in Zürich consisted of modernist painters, photographers, sculptors, performance artists, and poets. At the same time, Futurism, Constructivism, and Expressionism greatly influenced the emergence of Dadaism.

3. The rise of readymades

Marcel Duchamp, a leading figure in Dada art, was the father of readymades, ordinary manufactured objects that the artist transformed into “art.” Such an approach was a spit in the face of the growing art industry since it questioned and belittled the value of art. 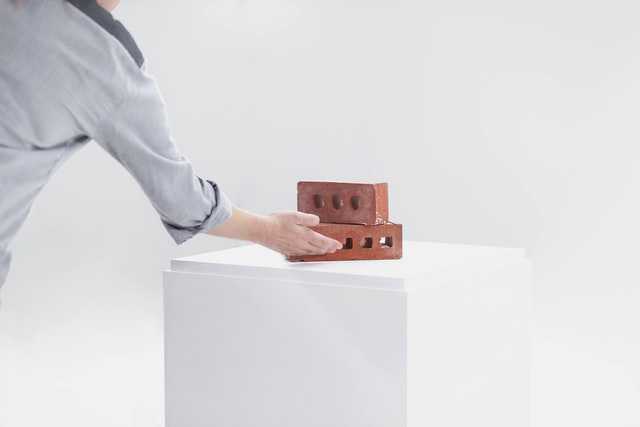 When Dada as an art movement started dying down in the 1920s, many Dada artists transitioned to Surrealism, New Realism, and later Pop Art. It is needless to say that the ideas of the movement can be easily distinguished even in contemporary art.

Dadaism is not only an art movement but also a set of philosophical thoughts that heralded the advent of postmodernism. Like it or loth it, it is the inalienable part of the art world.