Pop art is one of the most influential art movements that have influenced the generations of both modern and contemporary artists. In fact, it has become some sort of an intermediate link between traditional and newfangled art.

Though being so popular and widespread, pop culture is riddled with myths and misconceptions. If you dive deeper, you will be surprised to find out that many people do not actually fully understand the movement, its origin, and its heroes. Here are five key facts that you probably didn’t know about pop art. 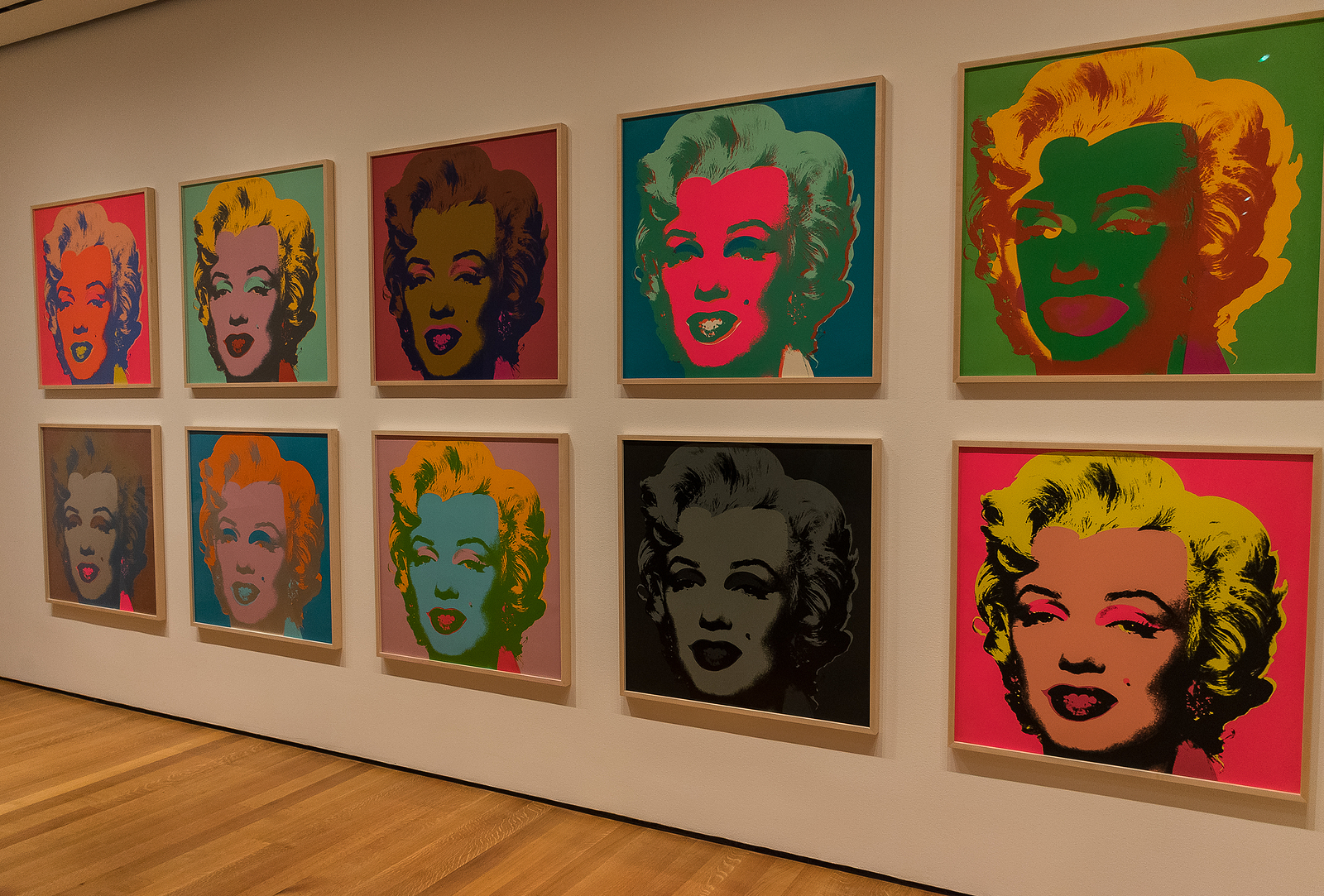 1. The movement originated in Britain

You can see people defining popular art as a movement founded in Britain and America. Some believe it is purely American. In reality, the British first gave it a shape in the 1950s.

2. Popular art is a reaction

Pop art is the embodiment of mass entertainment culture, meaning it goes hand in hand with TV, music, and the fashion industry. In some way, it is art becoming a pop symbol.

3. English pop and American pop are not the same thing

Though the distinction between the two is not clear-cut, it is still a mistake to fuse them into one. Despite its place of origin, the movement focuses on American culture, so it is an artist’s perspective that differs most of the time.

4. The celebration of consumerism

It is no wonder that popular culture fosters consumerism. However, it can be seen as a critique of mass media and commodity culture as well. In the end, it depends on how you look at it. 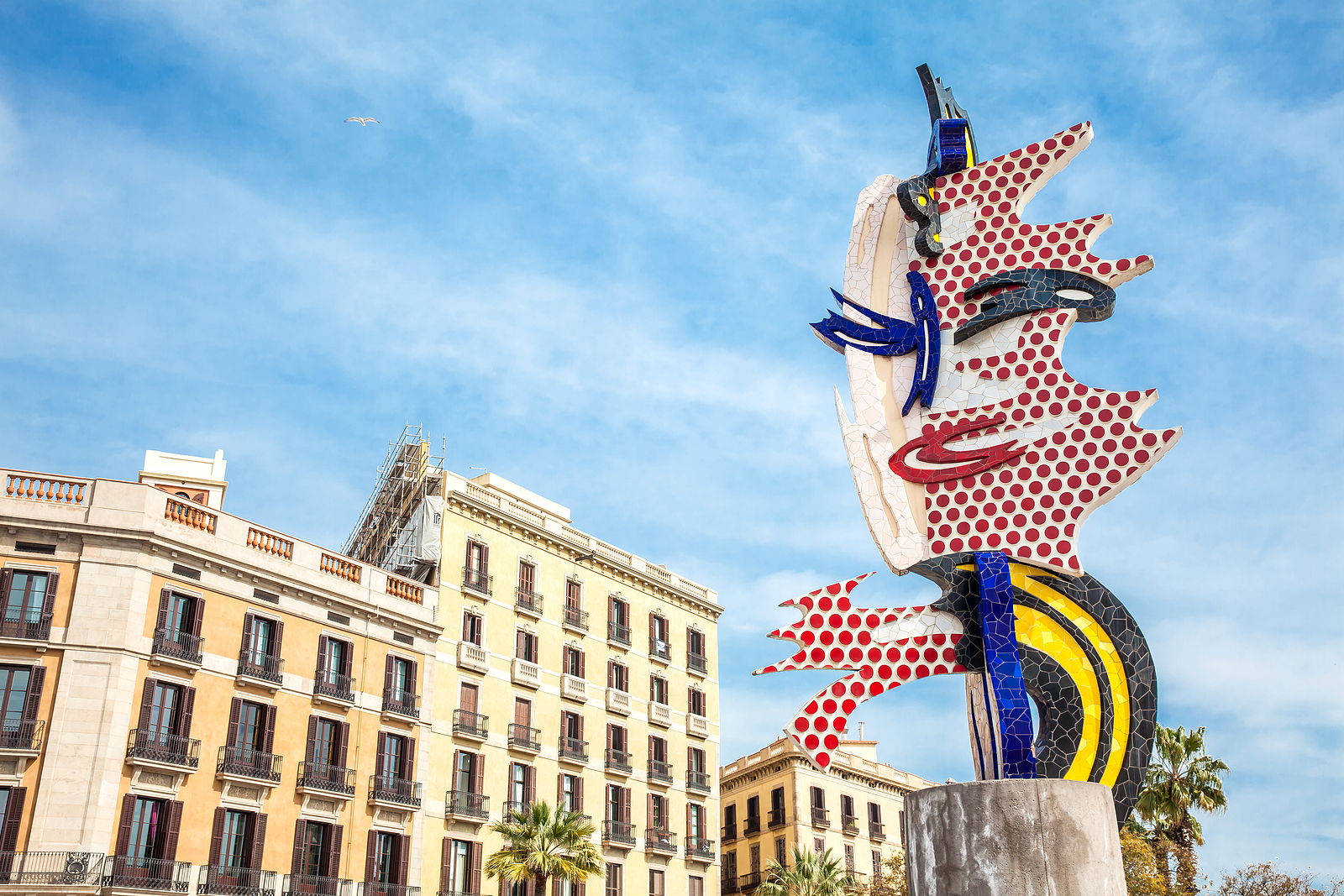 Roy Lichtenstein, Keith Haring, Richard Hamilton, David Hockney, and James Rosenquist are some of the most prominent pop artists you should also know.

Popular culture has yet to be fully understood, as its influence is still extending over the art industry. These facts are just a drop in the ocean, and yet they can provide essential context to pop paintings and other artworks you see at the galleries. 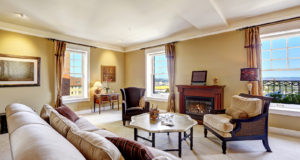 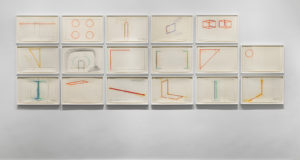 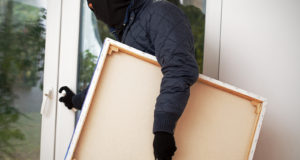