5 Important Facts about Cigars for Beginners

You are here: Home » Luxury Properties » Spirits and Cigars » 5 Important Facts about Cigars for Beginners

September 7, 2017
by 300Magazine
Lifestyle
Keepin' it Classy, Spirits and Cigars

Smoking a fine cigar is one of the best ways to celebrate a special occasion or unwind after a hard day’s work. Unlike a cigarette that simply saturates the body with the nicotine, a cigar or, if to be more exact, its flavor is intended to bring pleasure, not to mention that smoking a cigar can contribute sophistication to your luxury lifestyle. Thus, fine cigars are not only about the enjoyment of tobacco smoke. Along with high-end watches and expensive cars, they are a sign of a person’s high social status. However, if you are new to this exquisite pastime, there are several important things you should know about cigars.

A cigar is a rolled bundle of special tobacco leaf, produced in a variety of sizes and types to be smoked. The word itself can be translated from the Mayan language as the process of smoking. 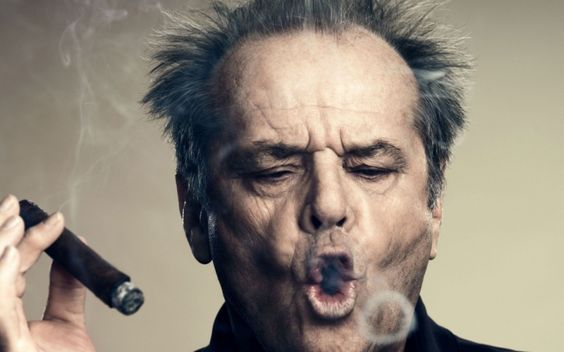 Everyone knows about the finest Cuban cigars. However, Cuba is not the only place where cigar tobacco is grown. Some of the best sorts of cigar tobacco can also be found in Cameroon, Brazil, Philippines, Mexico, Dominican Republic, and several other countries. 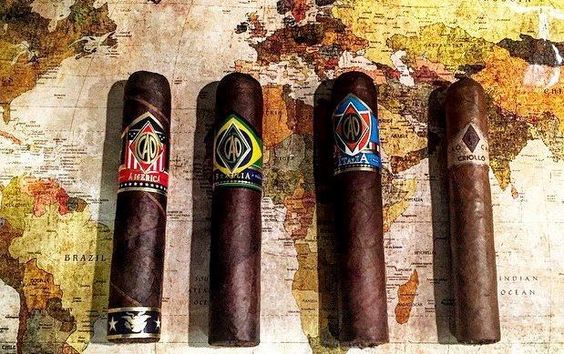 Any fine cigar consists of three major parts: the wrapper or the outside leaf, the binder that keeps the filler in place, and the filler itself that, in its turn, consists of different tobacco leaves. Each part is always 100% natural product. 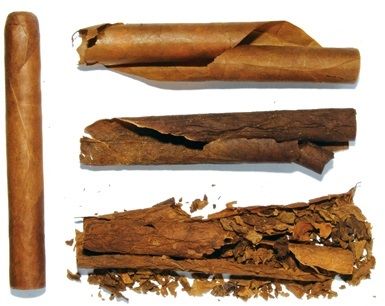 The color of a cigar is actually the color of its wrapper. It may vary from yellowish and very light tan to very black, depending on the sort of tobacco, as well as where and how it is grown. 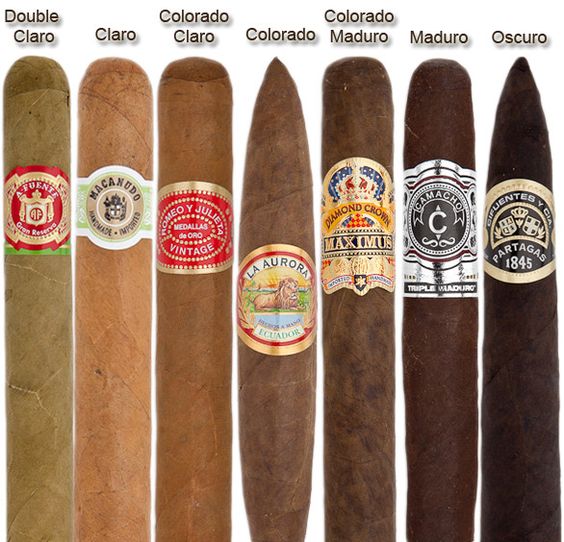 There are two main shapes of cigars that you should know about. The first and the most common is called the parejo. It refers to cylindrical body shaped cigars with straight sides. The second shape is known as the figurado, which implies to all unconventionally shaped cigars. It is also worth noting that figurados usually come at a higher price range as they are more difficult to produce. 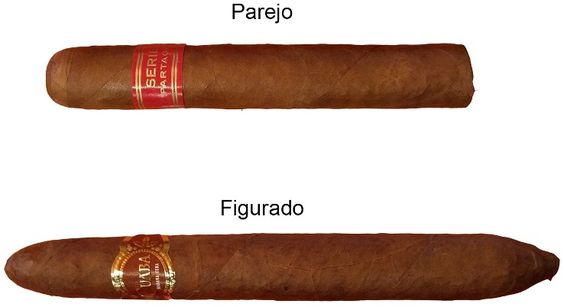 Now that you know the most important things about fine cigars, you are ready to plunge into the world of the clear tobacco flavor, which promises to become an integral part of your luxury lifestyle.