A gemstone is a heart and central core of almost every piece of designer jewelry. Manufacturers use a large variety of precious and semi-precious stones to make items look exclusive and distinctive. However, jewels you see at local stores and boutiques are usually made of the most widespread materials, such as amethyst, garnet, onyx, ruby, etc. But what about rare and unusual gems? What are they? Let’s look at the five most uncommon gems in jewelry design that you have probably never heard of.

Benitoite was first discovered in 1907 in California. Though many years have passed, the Golden State remains the primary (and only) source of this precious stone. A sapphire-like, transparent color makes Benitoite easily distinguishable among other stones. 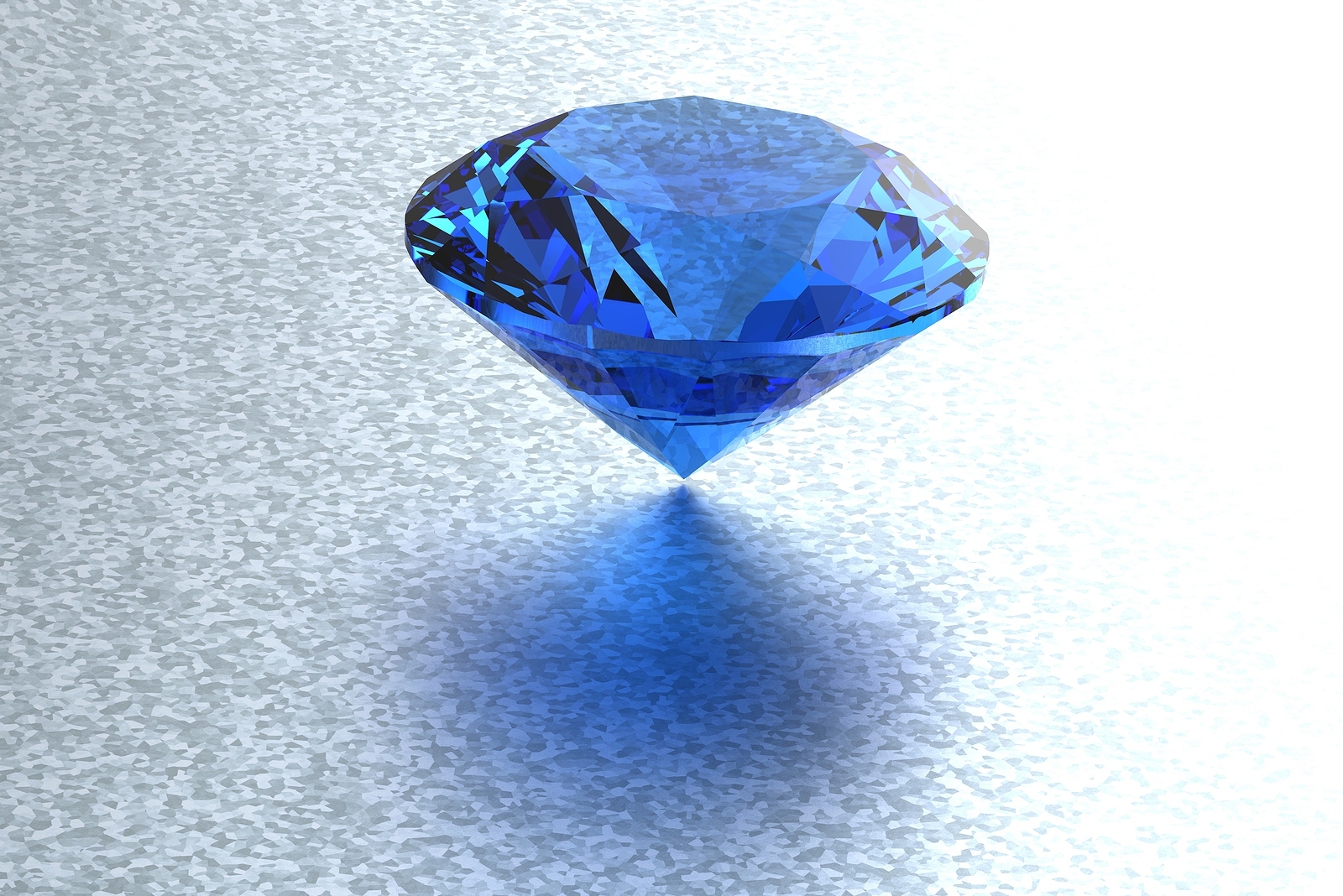 This mineral is a singular blend of colors ranging from red to yellow to steel gray. It is quite weighty as for the gemstone and has an inherent pearly brilliance and fire that you won’t confuse with anything else. A truly colorful art! 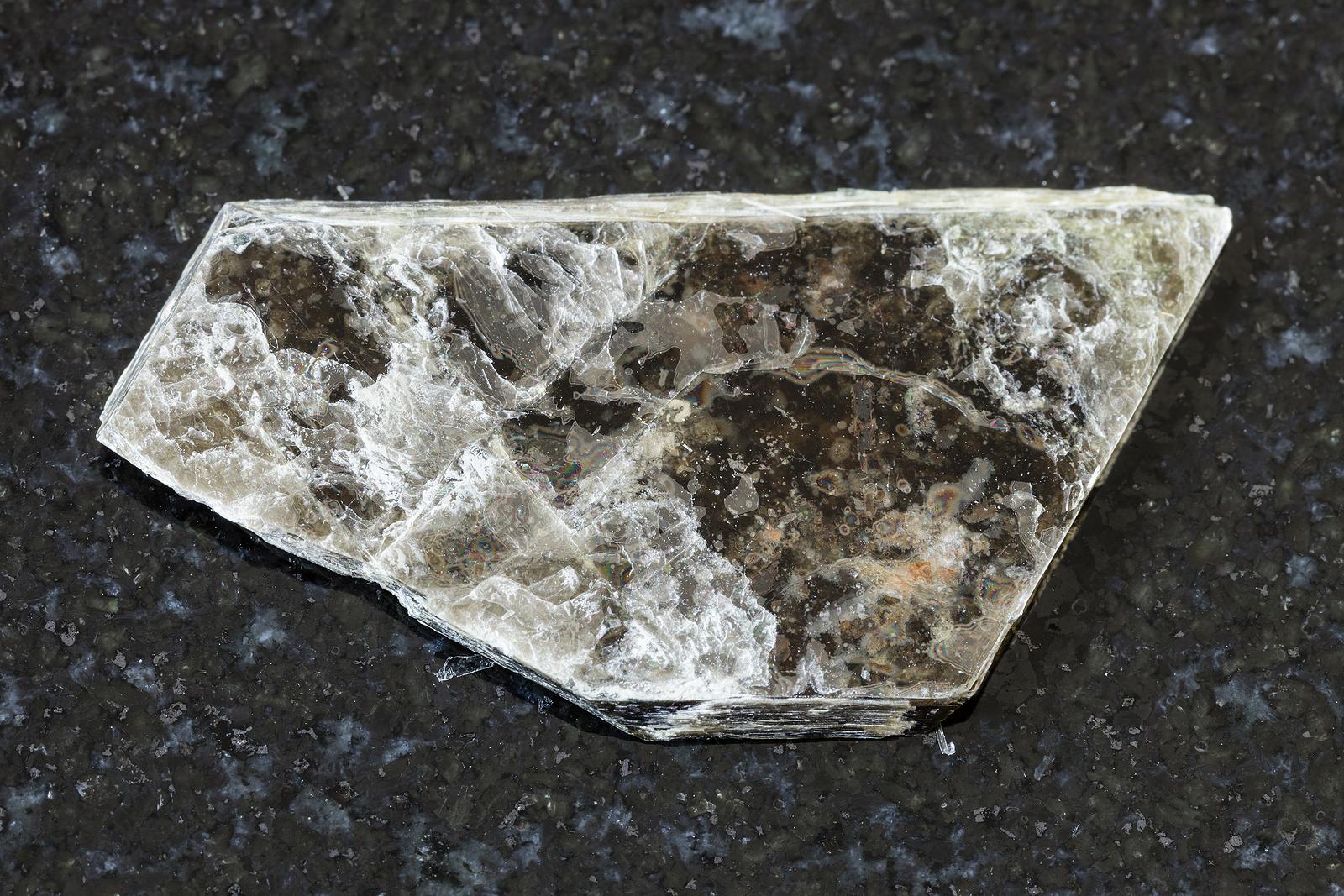 Moldavite is a tektite type olive or forest green gemstone formed by a meteorite impact. Nowadays, many people attribute different magical powers to it, but its real value is in its chemical and physical properties. 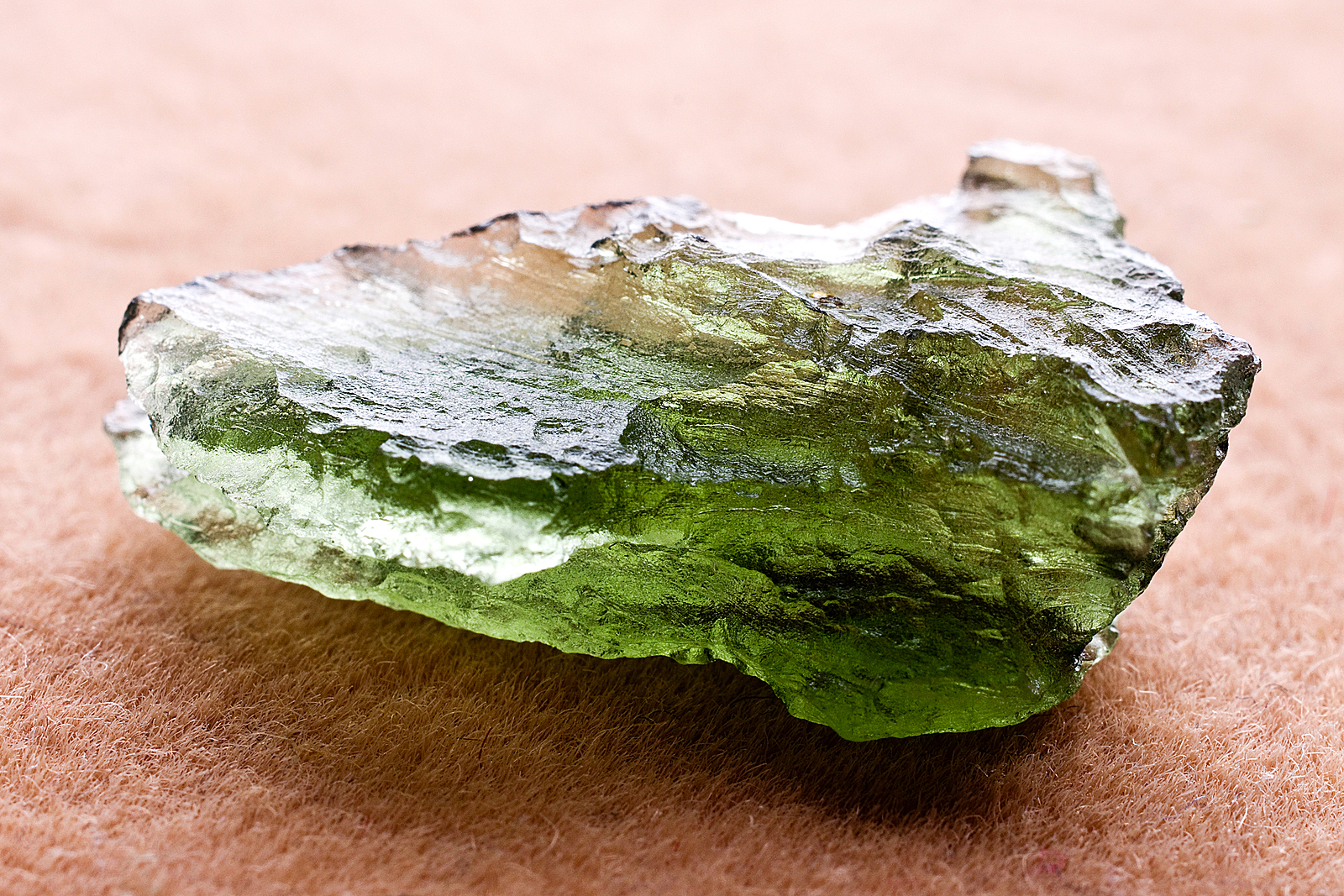 Pietersite, also called tiger eye, is a rock with a silky luster and a red-brown color. Despite its recent appearance on the market, it has become one of the most fast-growing unusual gems in terms of value and demand. 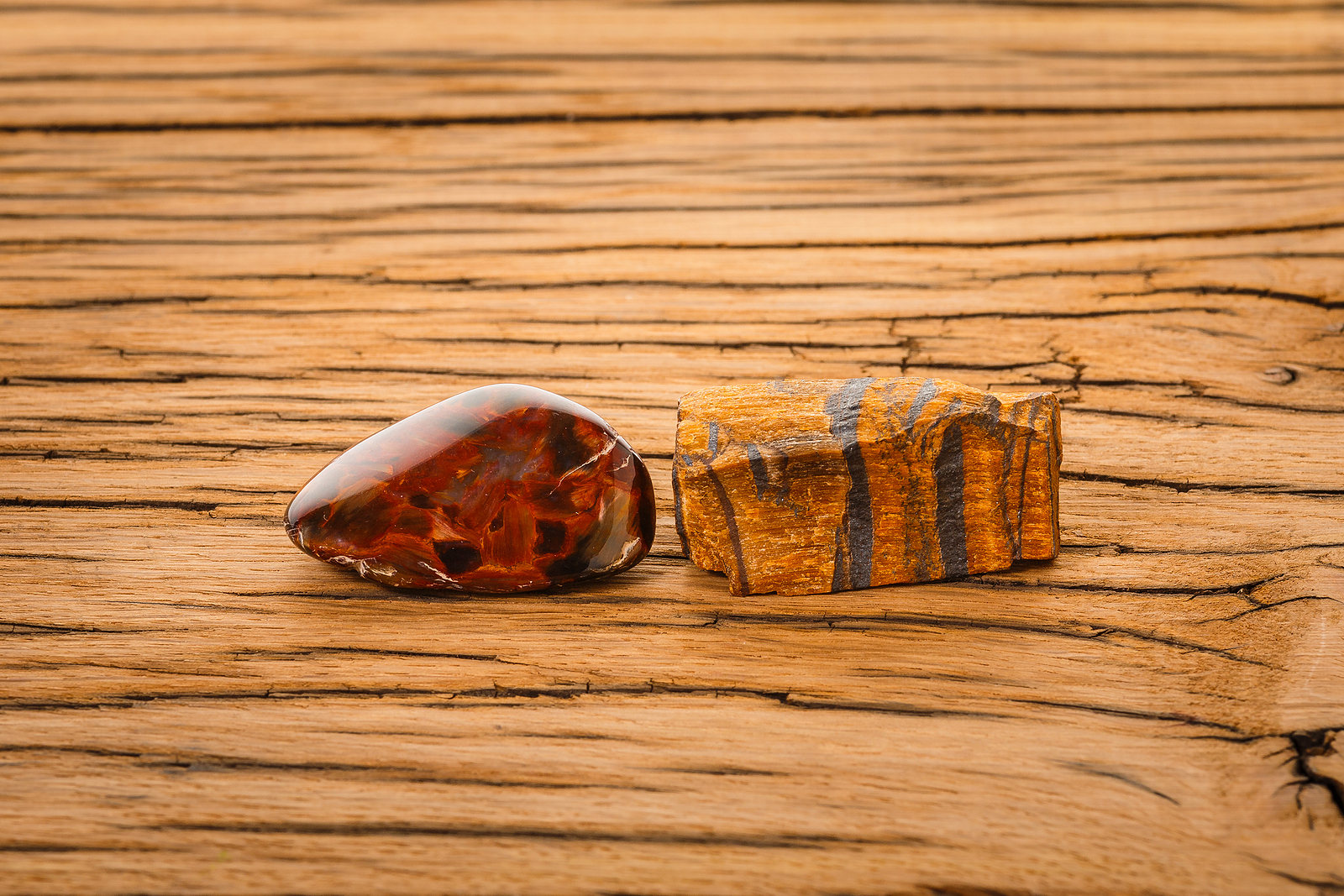 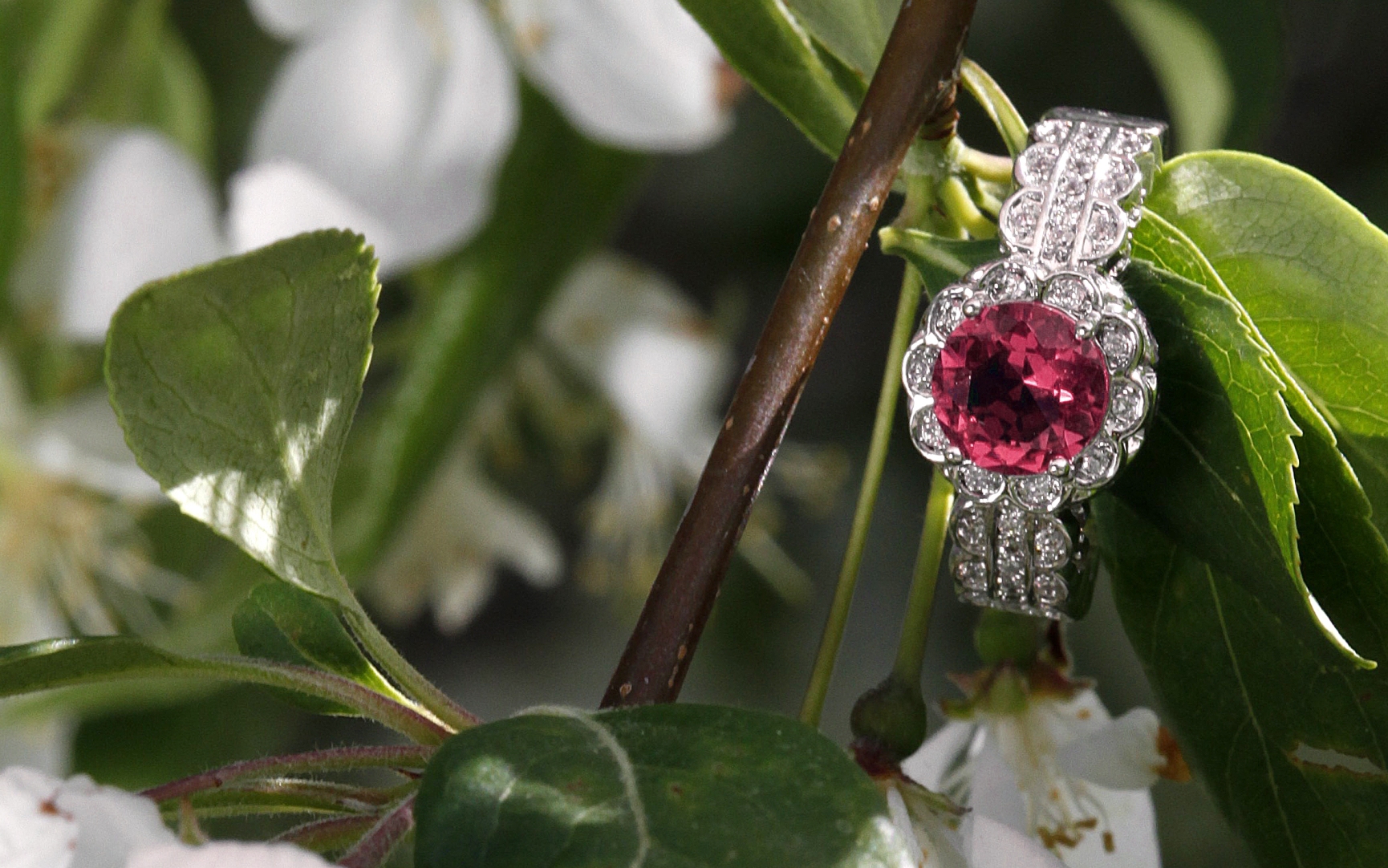 These were some of the most famous examples of unusual gems. Their rare beauty makes them exceptionally valuable and precious for jewelry & accessories collectors.

Previous: The Private Museum of Soviet Propaganda in St. Petersburg

Top 5 Most Luxurious Restaurants in the World 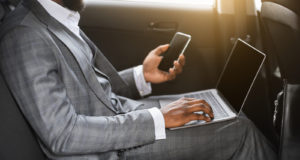 5 Features That Define a Luxury Hotel