You are here: Home » Luxury Properties » Fashion and Beauty » 6 Must-Know and Hard Facts About Fast Fashion

With the advent of the 20th and 21st centuries, fashion became much more accessible. Rapid technological development and drastic changes in the socioeconomic life of people led to the birth of mass production in the fashion industry. The process can be summarized in one phrase – “fast fashion.”

Thanks to the growth of the market, the majority of people are free to choose their outfits from a great variety of brands. However, there is the other, much darker side of the coin. Here are some hard yet important facts that will get you acquainted with the fashion phenomenon. 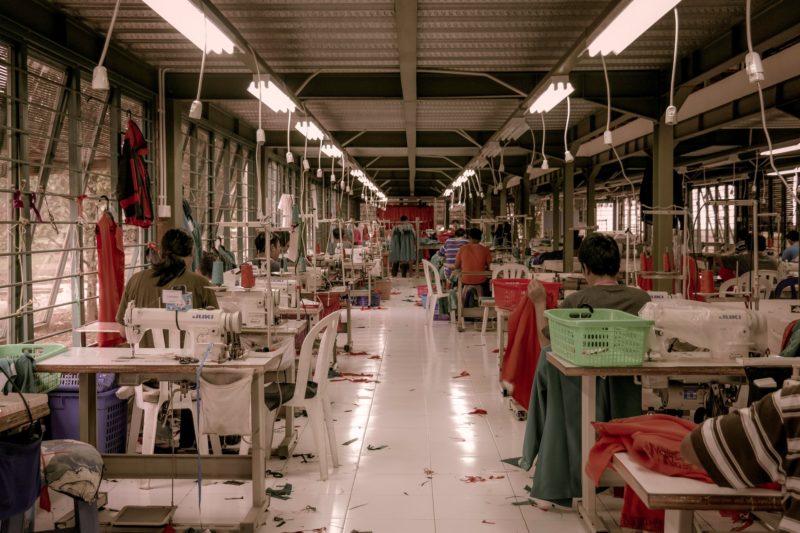 Sustainable fashion is not about being fast. Lack of recycling and clothing underutilization cause terrible financial losses. Instead of donating or recycling clothes that weren’t sold, they are being tossed and burnt.

It suffers from overconsumption

Due to the large quantity of clothing in the industry, some people started suffering from overconsumption. It is a popular form of addiction in the 21st century.

It doesn’t care about gender equality

According to statistics, the overwhelming majority of workers of a supply chain are women. And work environment and conditions are far from being the best. 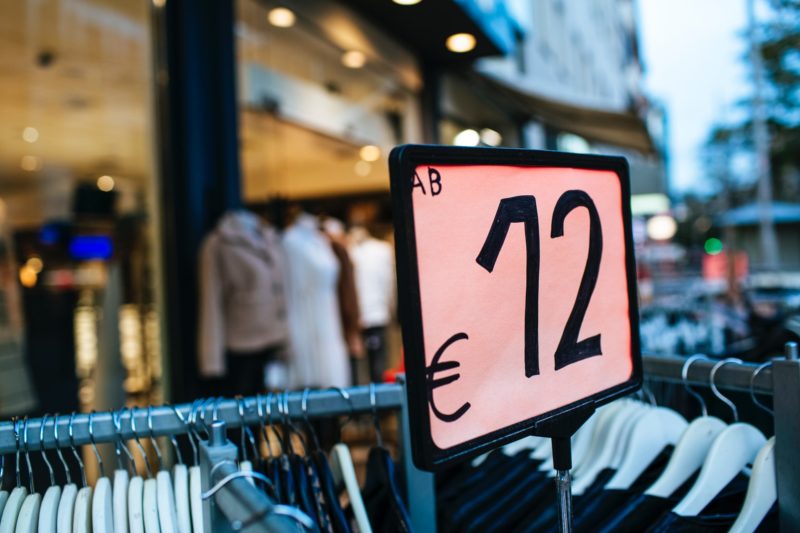 It isn’t healthy for the environment

The fast fashion industry is also a great pollutant. It is responsible for 8% of carbon emissions in the world.

It is based on the exploitation of people

Popular fashion brands use cheap working forces from emerging and developing countries. The problem is that 93% of companies are not paying garment workers a living wage.

It is hardly beatable

Given the size of the market and the speed with which it evolves, it’s next to impossible to stop it. At the same time, people still have the chance to reduce its aggravating impact on life and the environment.

Fast fashion is indeed a hazardous thing for the planet. Only the majority’s personal choice and desire to change can help the situation.