The Art Nouveau movement impacted almost all domains of human creativity, from painting and architecture to home design and fashion. Even nowadays, the style can be found in many luxurious homes and hotels all around the world. Some even say that it is making a comeback, which is, of course, open to debate. To remind yourself of that particular period, let’s look at some fascinating facts about the influential trend of the bygone days.

1. Its active phase lasted no more than 20 years

Historians believe that the movement was active between approximately 1890 and 1910. At the beginning of World War I, it died down and was later replaced by modernism.

2. It emerged in many European countries simultaneously

There is no country, region, or person solely responsible for the development of the movement. Belgium and France were among the first countries where new fashion started to gain momentum. With time, it spread to other European countries and abroad.

3. It has several names

Due to the geographical diversity, the phenomenon has different names in different countries. Jugendstil, Wiener Secession, Stile Floreale, and Sezessionstil were some of the variants Europeans used in daily life to refer to the movement.

One of the primary purposes of Art Nouveau was to design a style not similar to mimetic classicism and eclecticism. Fine and applied arts were no longer as foreign to each other as before, so artists started combining things to provide a broader perspective on aesthetics. 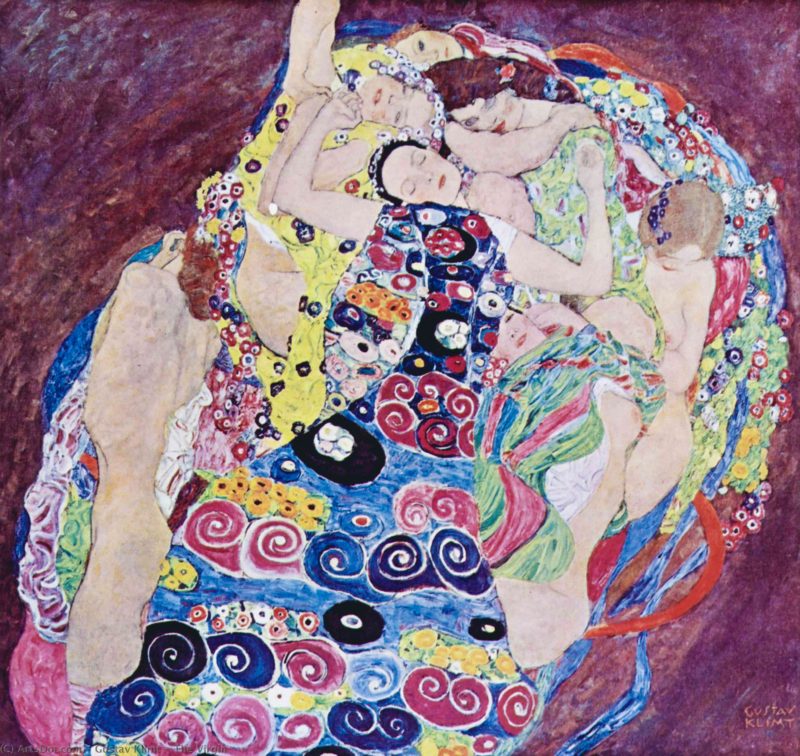 5. It took roots in the Arts and Crafts Movement

“New art” didn’t just emerge out of the blue. It is believed that its ideas were mainly inspired by the Arts and Crafts Movement in England. Both share the same beliefs about industrialization and the role of nature in the world.

Gustav Klimt, the Austrian painter who was mainly known for his amazing painting “The Kiss,” was one of the first adepts of the Liberty style. You should also check works by Alphonse Mucha (featured), Henri de Toulouse-Lautrec, Aubrey Beardsley, and many others.

7. Its philosophy is inspired by the natural world

The natural world was a central inspiration for the global movement, especially when it came to floral and organic forms. Long lines and sinuous shapes were destined to get art and fashion closer to nature and reality.

Even though Art Nouveau was a short-lived movement, it managed to influence the perception of aesthetics for good. The facts above are good proof of it.