Action Painting, or How to Paint with Passion

You are here: Home » Art & Culture » Action Painting, or How to Paint with Passion 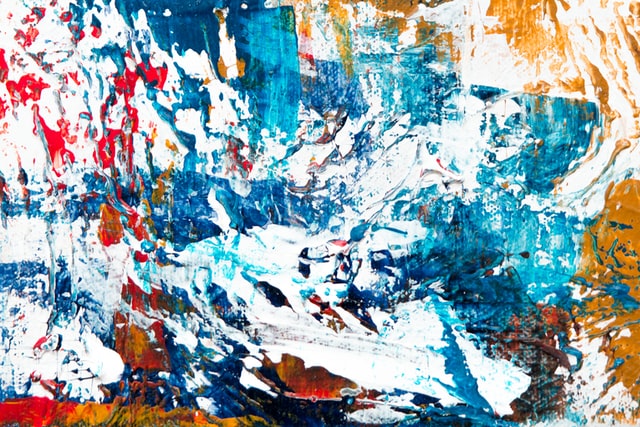 What do Jackson Pollock, Joan Mitchell, and Willem de Kooning have in common? They are practitioners and adepts of action painting, one of the most trailblazing and unconventional art techniques of its time. Being a highly dynamic kind of art by nature, it became an alternative to Abstract Expressionism in the middle of the 20th century. What were the main principles of gestural abstraction, and how did it change the world of art? Let’s find out. 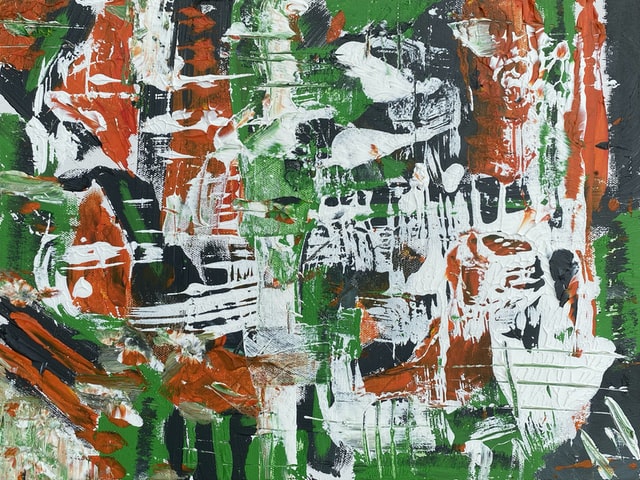 Action painting, or how to paint with passion

The art style emerged between the 1940s and 1960s. Despite its close connection to Abstract Expressionism, it is a mistake to conflate two terms. The first person to have coined the term and introduced it to the public was Harold Rosenberg, a famous American art historian and critic.

Even though outstanding artists such as Jackson Pollock, Barnett Newman, Franz Kline, Norman Bluhm, and Alfons Schilling were proclaimed as action painters, it was quite an ordeal to define which branch they belong to — expressionism or action painting. So what makes it unique and different from others art movements and techniques? 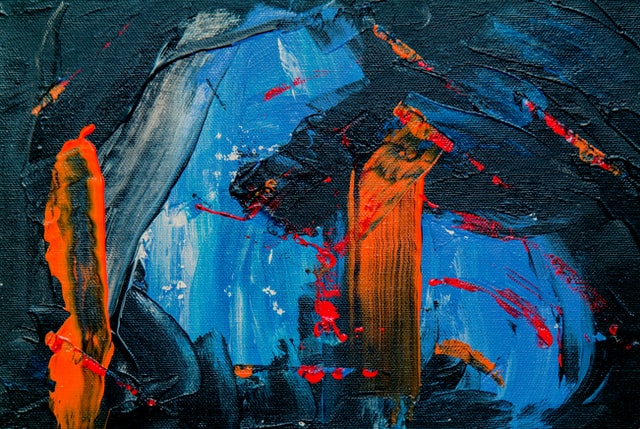 Gestural abstraction allowed artists to establish their own signature styles since the creative process reminded a dialogue between creators and their art. Thanks to such a conceptual approach, painters obtained the freedom of choice when it came to depiction. Drip painting, staining, and chaotic drawing are not the full list of methods used by artists. Given the revolutionary nature of the movement, how did it influence the art industry and future generations?

Action painting brought a big change in the world of modern art. It put forward the idea that action is as important as the final product. In other words, the creative act became as valued as the creation itself. Overall, it revolutionized the concept of the value of art and the artist’s role in particular.