Architectural Painting, a Subtle Harmony of Art and Architecture

You are here: Home » Art & Culture » Architectural Painting, a Subtle Harmony of Art and Architecture 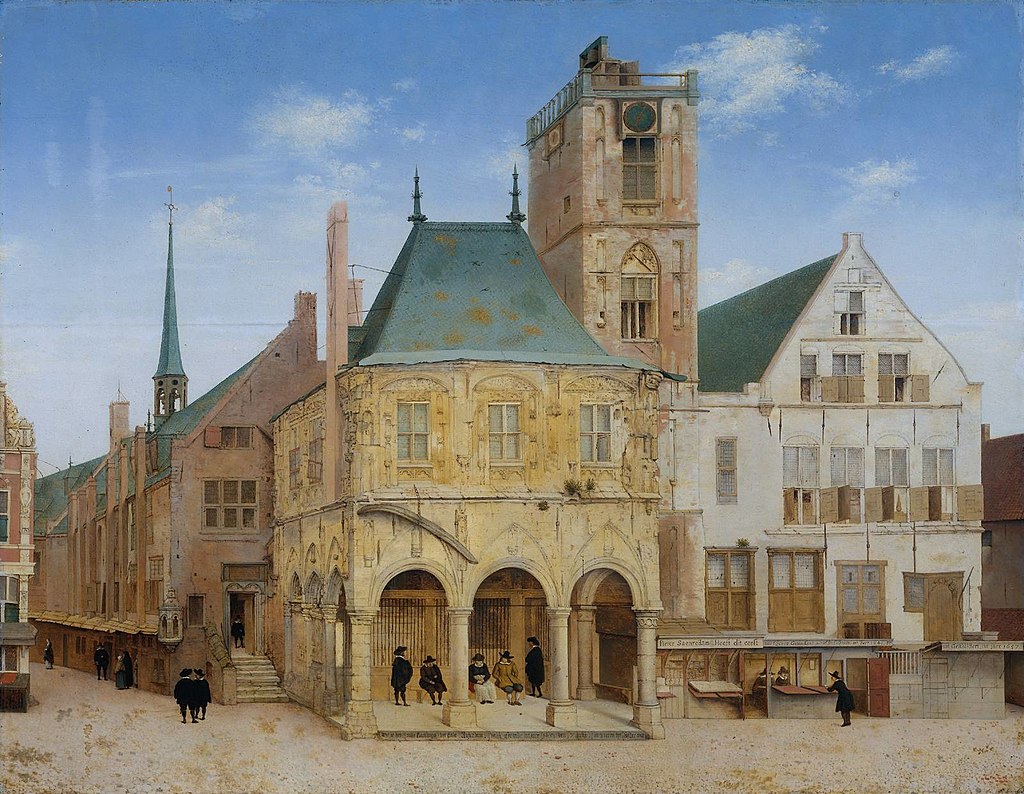 Have you ever noticed how elaborate and well-detailed paintings of cities and towns sometimes are? You can literally see even the tiniest parts and components of a building, which overall makes an artwork impressively real. There is even a distinct genre of painting that focuses on the depiction of architectural objects. It is called architectural painting, an art style where buildings are the focal point of the image. Let’s put it under the microscope to find out more. 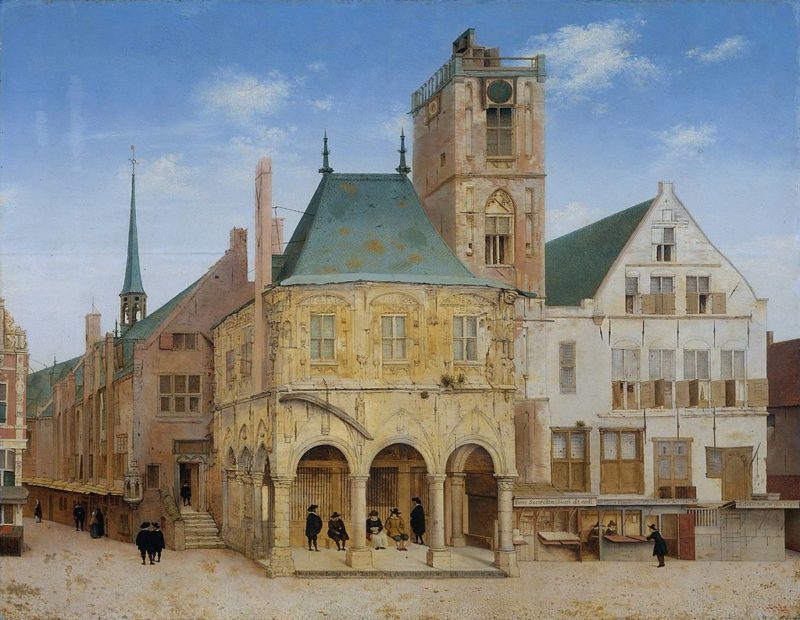 What is architectural painting, and what makes it different?

In the past, painters used architecture as a background to give a painting the necessary depth or dynamic. While such artworks did feature some monuments and constructions, they didn’t express the real beauty of architecture because of the focus. As a full-fledged genre, architectural painting emerged somewhere in the 16th century in the Netherlands and Flanders. Much later, it hugely impacted many Dutch artists and Romanticism when the illustration of ruins and cityscape went mainstream. 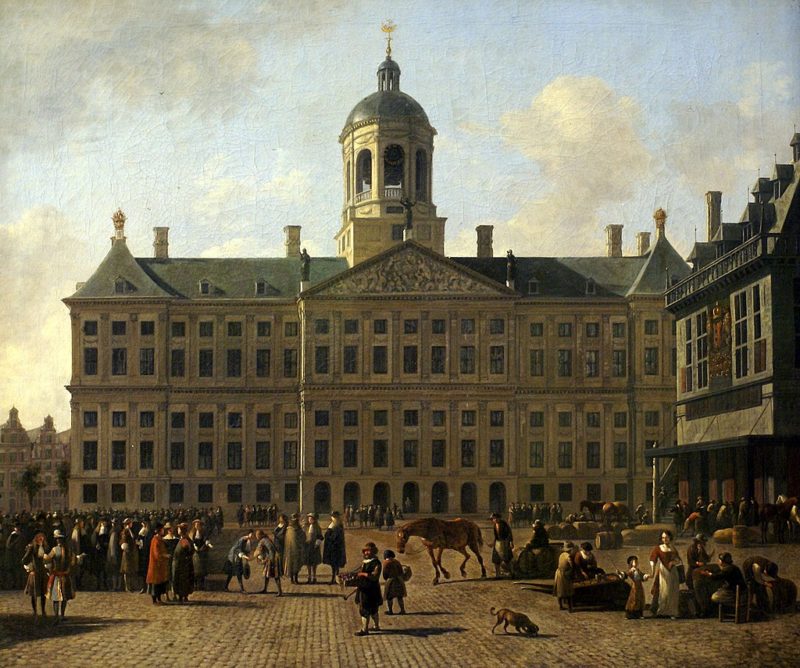 By definition, architecture painting is a subgenre of realism. It is no wonder that close attention to detail is one of the most integral skills of an architectural painter. In fact, this type of painting is somehow similar to portrait painting, where a portraitist tries to show every aspect of a subject and connect it with your feelings. It is also worth mentioning that architectural paintings refer to both outdoor and indoor painting perspectives, so an interior space of a building is also part of so-called architectural aesthetics.

Not every cityscape is classified as architectural painting, though. It takes time to learn to distinguish a genuine style and technique. If you want to find out more about this amazing type of painting, you should look at the works by Paul Vredeman de Vries, Erasmus de Bie, Lievin Cruyl, Viviano Codazzi, Susanna van Steenwijk, and Jan van der Heyden. Make sure to check them out.