You are here: Home » Art & Culture » Art Modeling: Not as Sexy as You Might Think 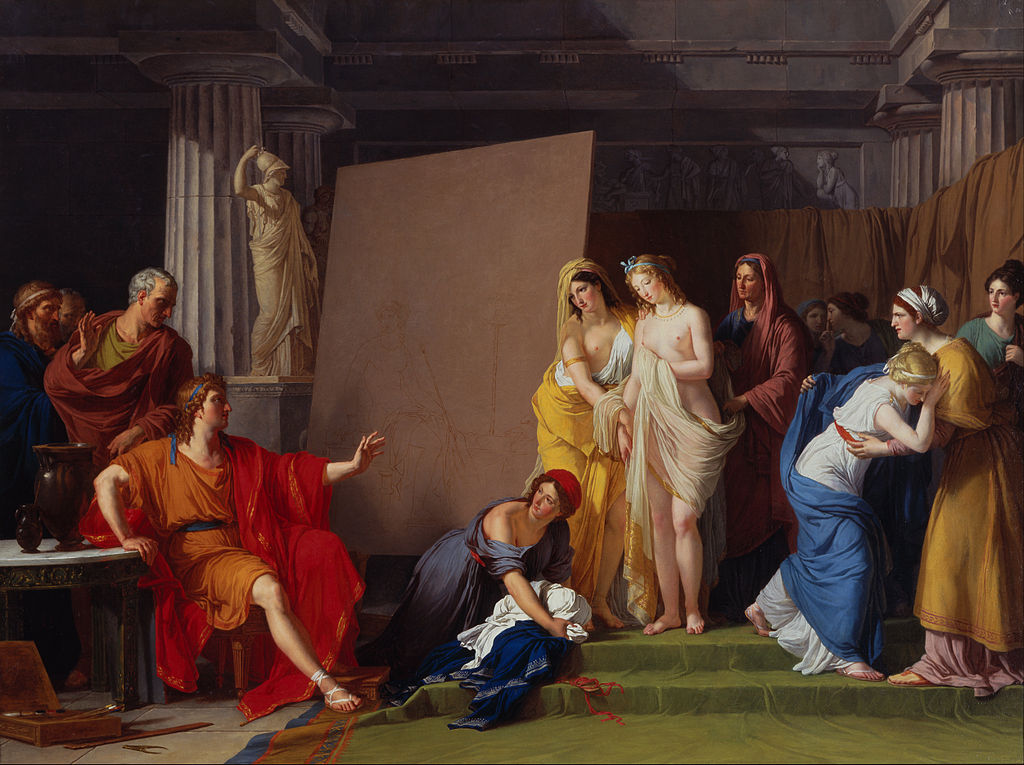 When people hear of art modeling for the first time, they tend to think that it is some sort of an enormous act of passion. The reality, though, is not as it seems. While the process of posing is indeed laborious work, it’s far from being “sexy.” What does it take to become an art model, and how to become a muse for visual artists? Below you will find all the answers to these curious questions. 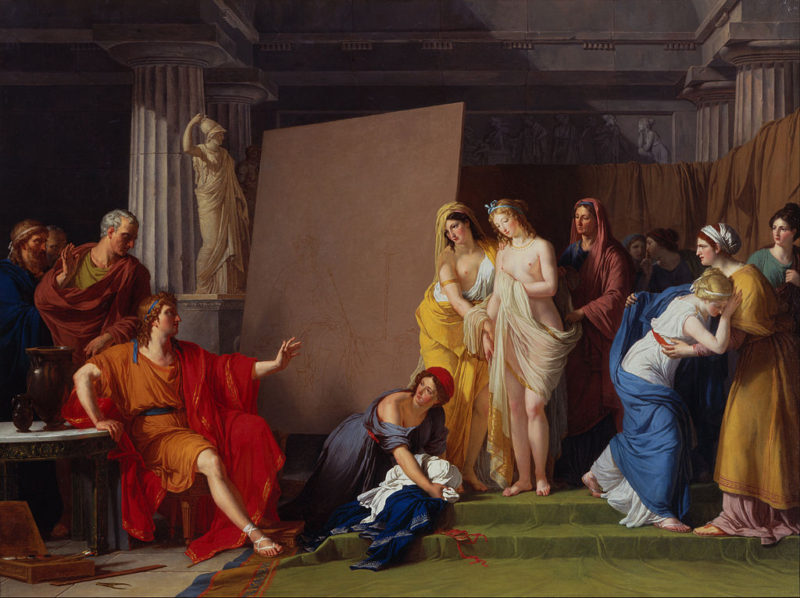 François-André Vincent, Zeuxis Choosing his Models for the Image of Helen from among the Girls of Croton, oil on canvas, c. 1791

What does art modeling consists of?

Drawing a human figure from live models became popular back in the Renaissance. It was arguably the most effective way to depict the human body and hone painting skills. The role and importance of such an approach haven’t diminished with time. Nowadays, art models are still an integral element of the creative process. Not only is it about the shape of the body but also about inspiration. Models are often called Muses for a good reason. It pays to know that modeling is relevant not only for painting but sculpture, photography, sketching, and body art. But is it really difficult to pose for others?

Why is being an art model art itself?

The common misconception is that art models always pose fully nude. That’s not true. It all depends on the artist’s intentions. People can pose fully nude, partially nude, and fully clothed. Another myth is that art modeling is somehow sexy and suggestive. In reality, art models need to be rather focused on their bodies as they start to fall apart after some time of posing. Artists, on their part, are more concerned with the color, lines, and shadow and don’t have time for daydreaming. At the end of the day, both parties are well-trained professionals.

Hopefully, we have helped you dispel some myths and misconceptions about art modeling if there were any. Now you understand how important the role of an art model is for seasoned and novice artists and the art industry in general.