Comic Books: The Subtle Line Between Art and Entertainment

Long gone are the days when comic books were considered entertainment for kids. In the past, it was pretty common to ask something like, “Why don’t you read real books rather than looking at pictures with words?”

Though many years have passed, there is still a deep-seated belief that comics are no more than a tool for entertaining. And even the fact that some of them have become precious collectibles does not make much difference. So, can we consider a comic book a work of art? Or is it just for fun? 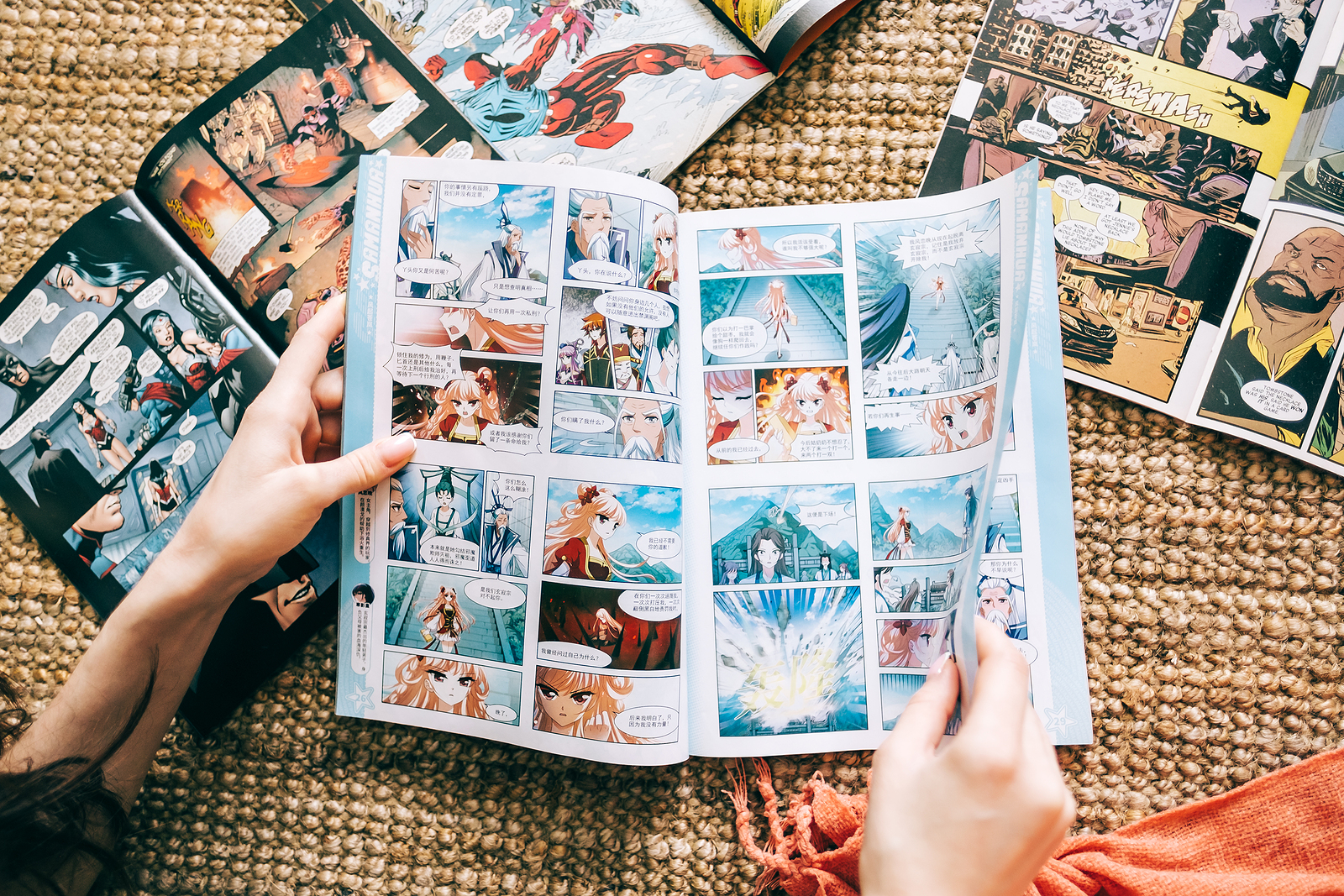 Comic books: the subtle line between art and entertainment

Many those who have never read a single comic book in life often think that they all are about superheroes. While Marvel and DC are indeed the titans of the industry, this particular genre is much wider than it seems. Interestingly, it is usually a matter of culture, as there are different types of comic strips around the world. Manga, which represents graphic novels originating from Japan, is but a good example in this case.

Creating quality comic books is laborious work requiring skills, patience, and a good deal of imagination. Why then many think of it as not serious art? The primary reason is the strong image and social perception of comics. For the majority of people, they are still not “real books” where there is a well-built story and believable characters. Due to such stigmatization, it is hard for emerging cartoonists to find their target audience and thus achieve success. 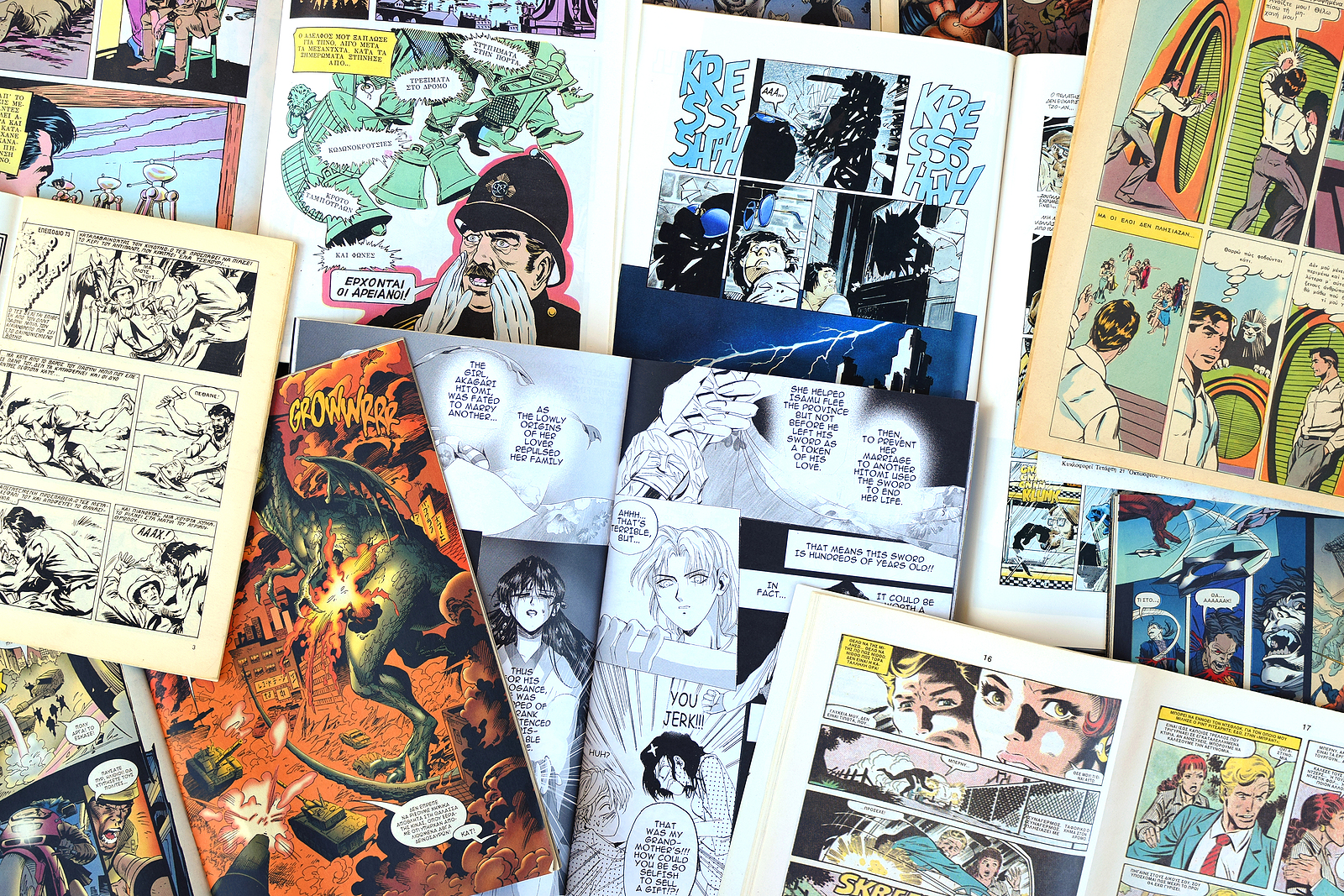 Whether comic books are art or entertainment remains a debatable question. No matter what side of the argument you are on, it pays to know what makes them art and when it all becomes entertainment. Like any other works of art, there will always be a subtle line dividing multiple approaches to understanding the phenomenon. And it is you who decide where the truth lies. 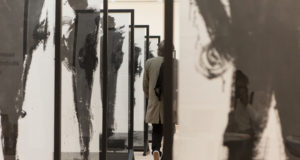 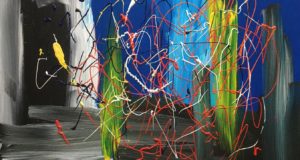