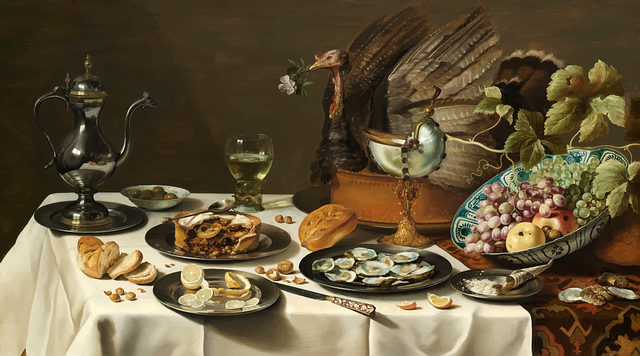 The Dutch Golden Age is justifiably one of the most grandiose creative periods in the history of art. The 17-century Dutch and Flemish painters did the impossible: they created highly aesthetical yet rather controversial art that would become exemplary for later generations of artists. Iconic Dutch still life was a subtle response and an unmistakable sign of the time, which we know can explore under the microscope.

It is a well-known fact that nature morte holds a lot of secrets and symbols, but what do they all really mean? Here is a quick overview of the most common visual allusions in still life.

5 common symbols in Dutch still life and their meaning

People write books to reveal floral motifs in paintings by the great Dutch and Flemish Renaissance artists. Flower symbolism is so intense that almost every bloom has its meaning: sunflowers embodied faith, tulips meant nobility, and roses were the symbols of the Virgin Mary.

Even though skulls are not the best addition to the dining table, they were the reminder for every mortal being that death is inevitable and certain. Craniums make Dutch still life pretty philosophical. 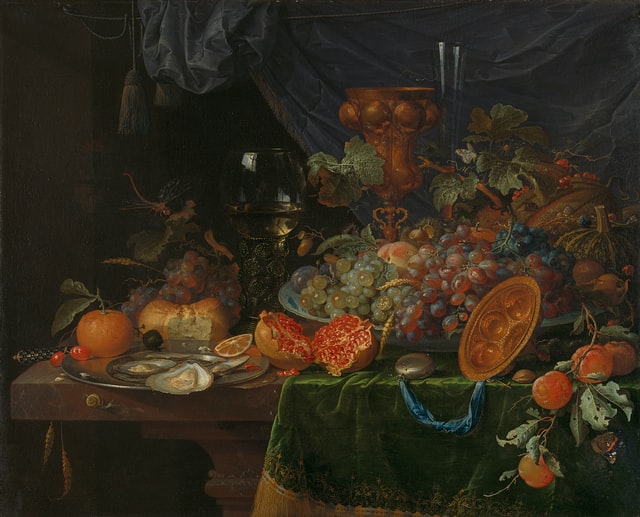 Classical music is entertainment, a form of escapism. Therefore, musical instruments represented celebration and joy. Also, pay close attention to the curving shapes of the instruments as they imitate the human body.

You must have heard of the French and Dutch exploration in the New World. With the help of precious metals, painters wanted to link travel and trade with fine art. 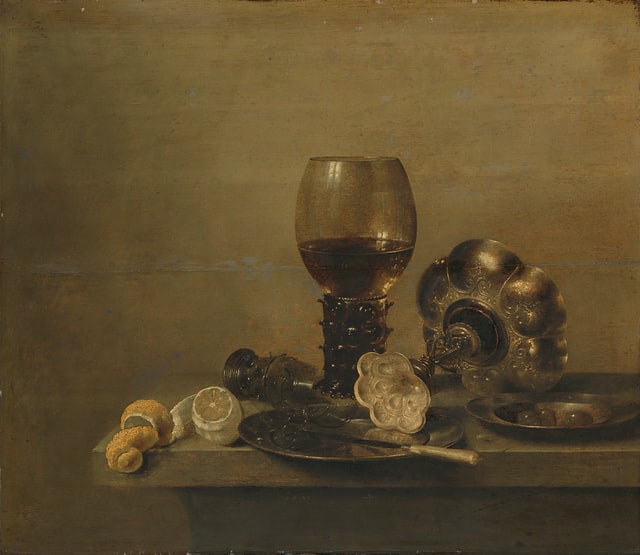 Either dead or alive, animals in Dutch still life bear rich symbolism. Flying insects and crawlers mainly symbolized decay and death. On the positive side, butterflies epitomized resurrection and transformation.

Isn’t it confusing that the art dedicated to inanimate objects happens to be so dynamic in meaning? Symbolic to the core, nature morte will always serve as an example of creative bravery in every sense of the word.