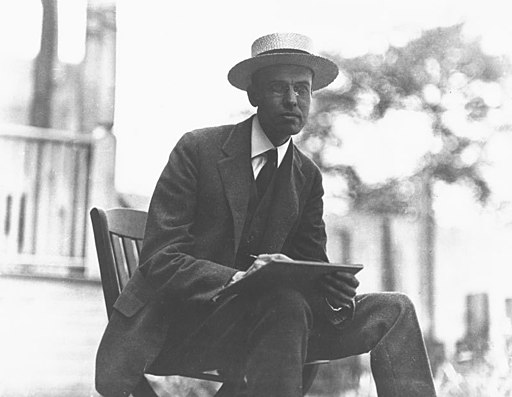 How real is reality? And do all people experience the world following the same behavioral patterns? The exploration of human consciousness has always been one of the major subjects of fine art. Through visual arts, artists attempt to demonstrate how subjective and hence unreal so-called objective reality can be. If you want to look at how realism transforms into a fully experiential experience, you need to get acquainted with the work of Edward Hopper, a highly influential American realist painter who came up with a new definition of reality.

Edward Hopper was born amid an industrial boom in 1882 in Nyack, New York. At the onset of his career, a young artist was designing covers for trade magazines at an advertising agency. Before he defined his own style, the American realist painter tried his hand at nude art, portraits, and landscapes. 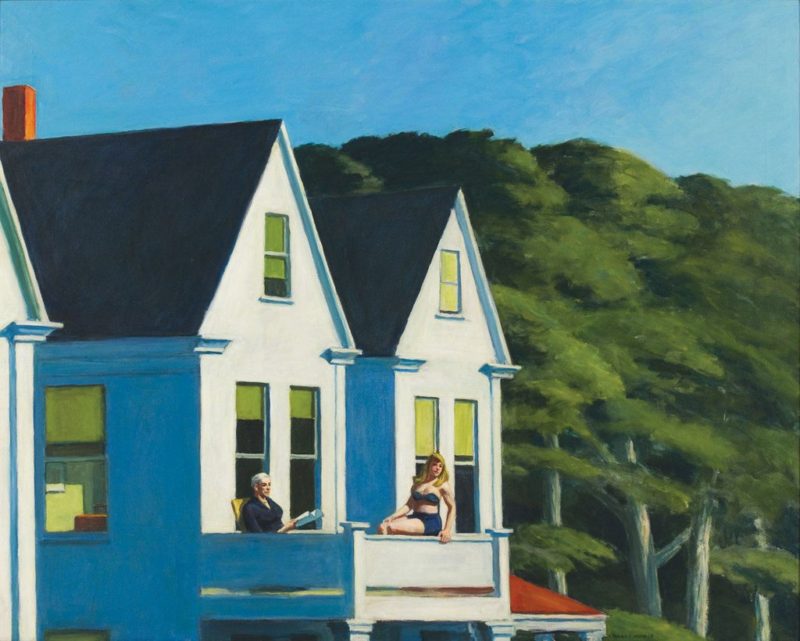 Edward Hopper is best known for his series of oil paintings where he depicted the realities of 20th-century America. To call Hopper a realist painter, though, is not the best way to describe his art and legacy. The thing is that his realism was a bit different. In fact, it was a deconstruction of real life, meaning that what you see in paintings is delivered to you through a prism of the painter. Hopper’s reality, as you see, is purely experiential. 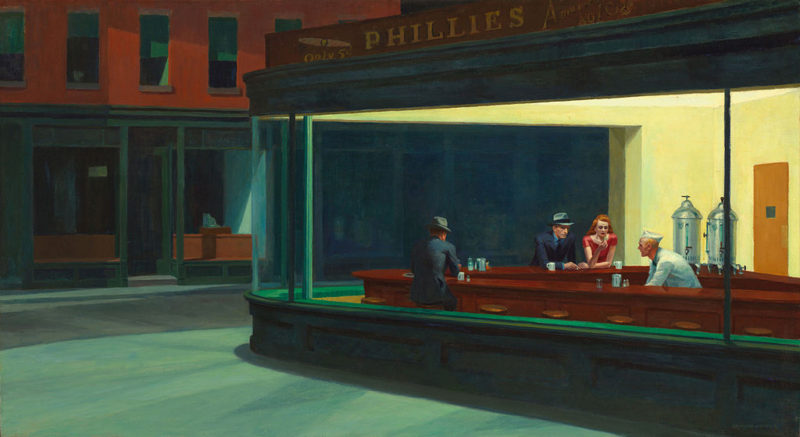 Josephine Nivison, his wife, life companion, and model for his paintings, greatly influenced his art and assisted him through his entire career. After her husband’s death, she bequeathed their joint collection of artworks to the Whitney Museum of American Art. Some other Hopper’s works can be found in the Museum of Modern Art in New York and the Art Institute of Chicago.

Edward Hopper’s paintings and prints influenced such prominent artists as Willem de Kooning, Jim Dine, George Segal, and Banksy. The American realist painter made the breakthrough and offered a new definition of reality in fine art.