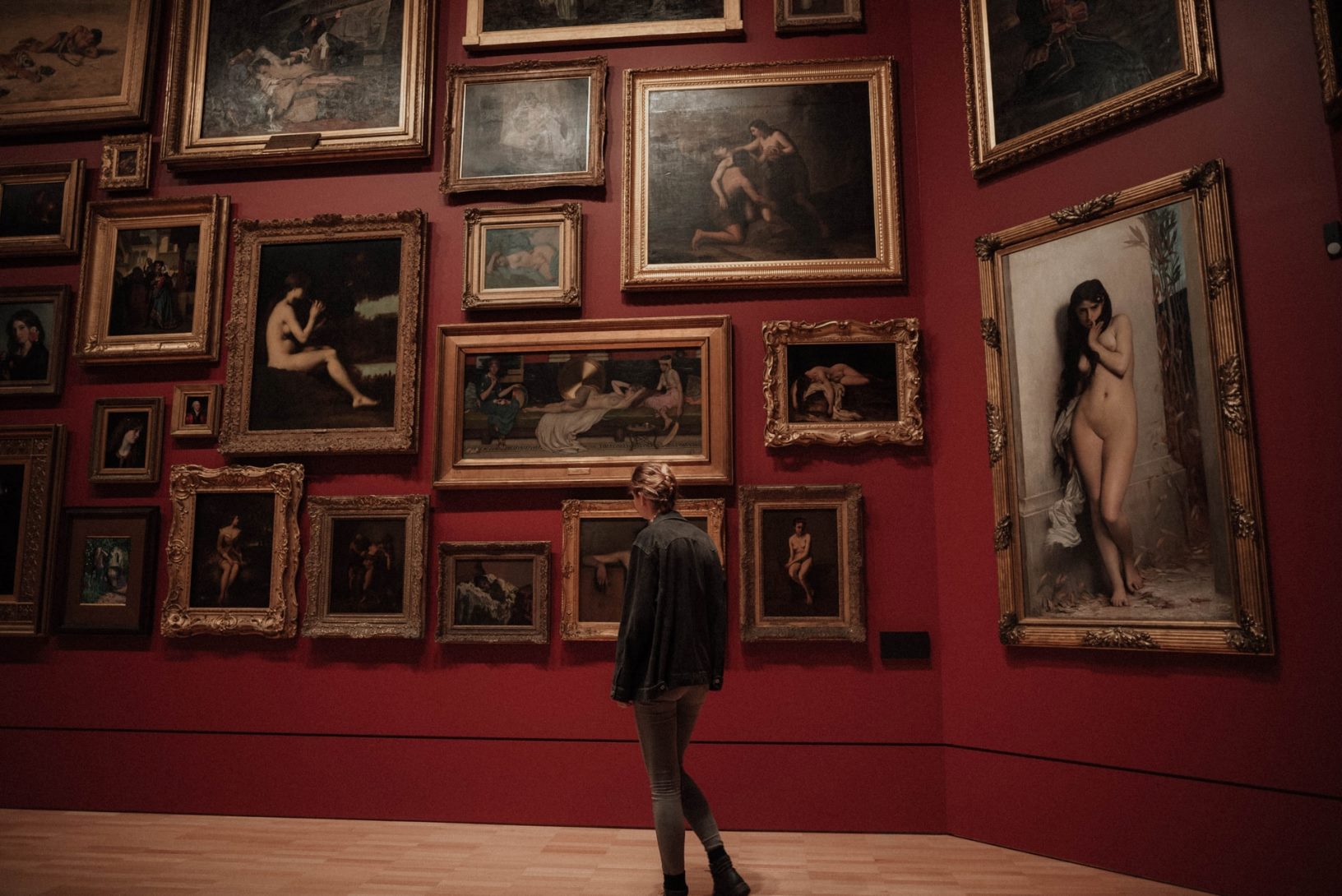 What is similar between “Birth of Venus” by Botticelli, “Olympia” by Edouard Manet, and “The Creation of Adam” by Michelangelo? Right, all the iconic artworks feature nude bodies. These paintings are considered the world’s classics, and no one would question their seemingly improper message. By contrast, when it comes to less popular works of art, the depiction of nudity becomes subject to severe criticism. What is the reason, then? Why do some people view nude art as the epitome of aesthetics while others consider it a moral vice? The devil is in the details.

People started depicting naked bodies back in the Late Stone Age. Later on, Egyptians maintained the tradition, but they also promoted the belief that there is no connection between bareness and sexual impropriety. But the merit should go to Ancient Greeks who normalized the portrayal and representation of naked human bodies and made people call it aesthetics. As of today, however, the opinion on whether nude art is appropriate for the global public is divided.

Some people believe that nudity is all about sex and pornography, which are dirty and immoral and hence should be banned or limited. The main problem is purely linguistical because it shows that there is no clear understanding of what nudity in art is and what it isn’t. At the end of the day, why do contemporary art museums dare to share such sexually explicit visual content? Well, maybe, just maybe, because exposure means more than just physical contact? 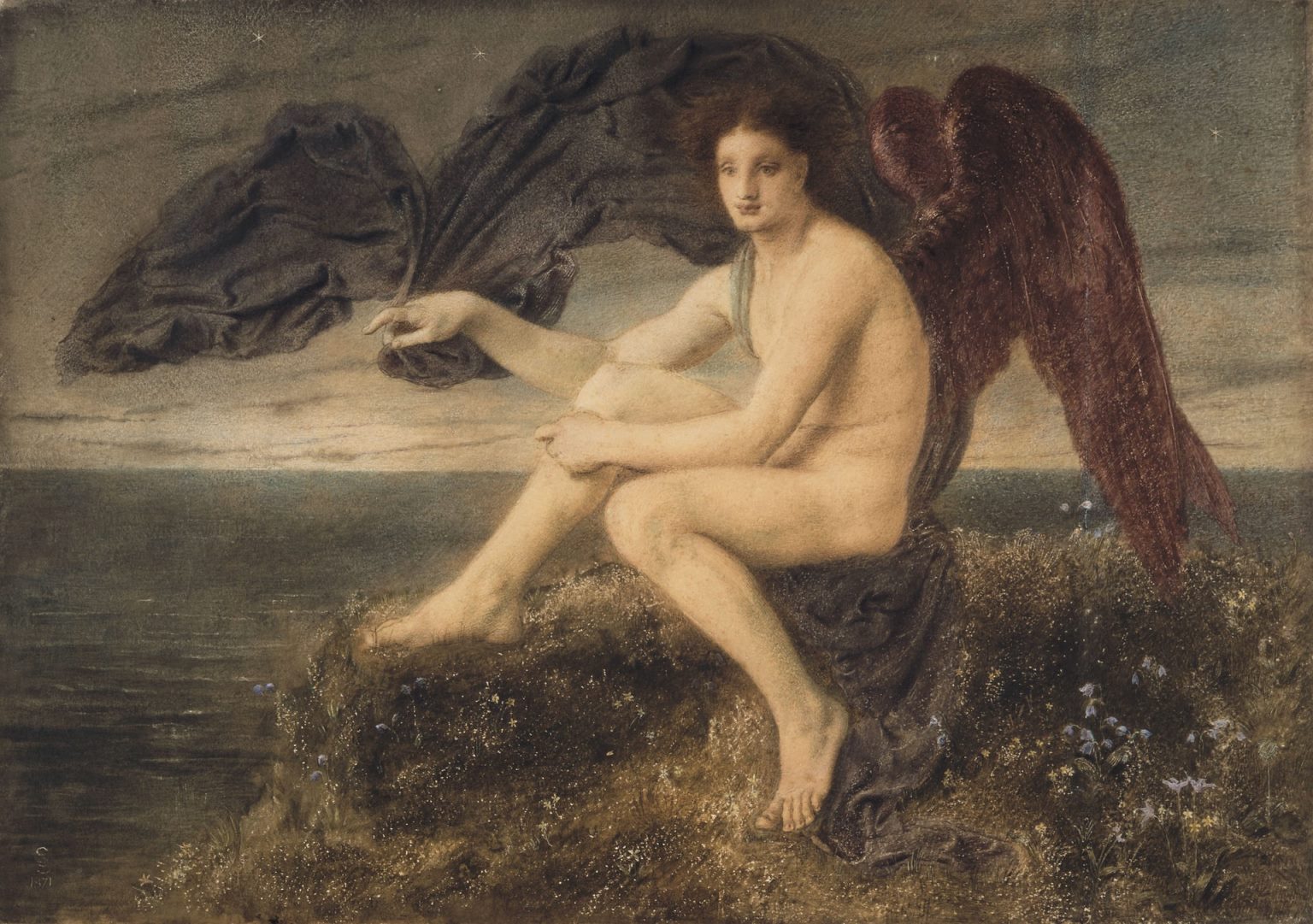 Though the topic seems pretty controversial, you should form your own opinion regardless of the narratives propelled by the different groups of people.