Expressionism and Formalism: What Matters Most?

You are here: Home » Art & Culture » Expressionism and Formalism: What Matters Most?

What is more important: a body or a thought, a form or meaning, a subject or an object? Generally speaking, it is a never-ending debate between expressionism and formalism, two fundamental concepts that constitute the core of aesthetics and art. It continues to be one of the most potent discussions in the modern world, even though the two can peacefully coexist and even join forces to create hybrid styles and art movements. At the same time, if you love art and want to know the forces behind it, you should be familiar with the main ideas of each approach. So, what are they?

Expressionism and Formalism: Where Does It Come From? 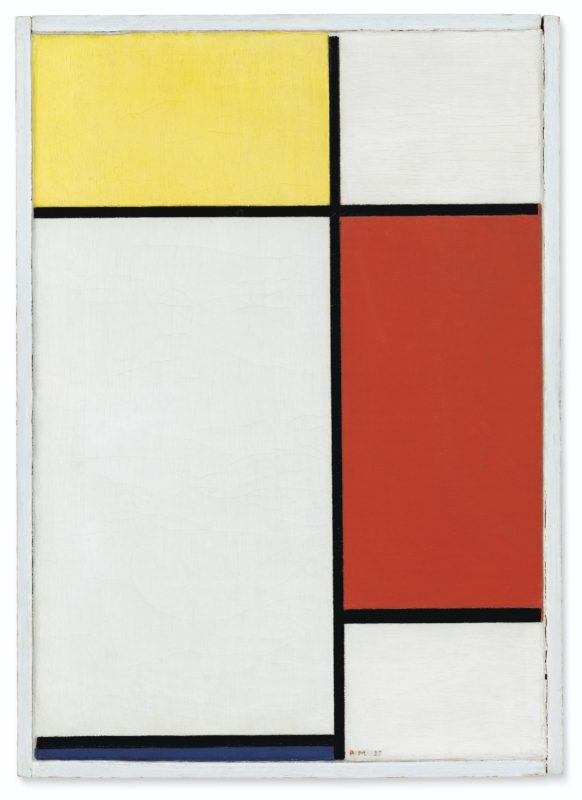 Formalism tells us that form, meaning colors, techniques, and composition, is what matters most. In this sense, a canvas or a sculpture is treated as an object, so there is no big deal about who made it, which negates the subject. As a result, art serves art and nothing or no one else. If you are a formalist, you will most likely enjoy the visual aspects of a painting rather than its content or connection to the artist and the world around you. By ignoring the context, you make it pure yet very restricted and conservative in understanding.

Between expressionism and formalism, the former is much younger in terms of art history. It provided the philosophical background for impressionism which was a large step aside from formalistic realism. If you are an expressionist–don’t confuse it with an expressionist artist–art becomes more than just a medium. You see content outside an object because you focus on the subject, which can be anything, from circumstances and the artist’s biography to the symbolism. Not only does it allow you to engage your emotions but also see things through your subjective and hence unique prism. Compared to formalism, it makes art imperfect yet very diverse in nature and meaning.

Due to the dramatic differences between expressionism and formalism, people usually oppose the two terms, trying to demonstrate and prove the superiority of one over the other. However, the whole debate is based on subjective preferences. In the past, it was easier to defend formalism as it fuelled the industry of that time. With the development of modern and contemporary art, the tables turned, and now you see the yin and yang of the world of art. Just choose what makes you a happier person!