Fine art was often posed as an otherworldly notion that comparably only few could understand. The overly lofty status of art changed with the emergence of modern and post-modern eras. These were the movements that shaped the perception of the industry and made it more humanized and approachable. It was also a time when Minimalism took shape and developed into a full-fledged trend. Donald Judd, an American artist, was one of the most significant trailblazers of minimalist art. What was his take on the environment and objects, and how did he breathe new life into Marcel Duchamp’s ideas?

Although Donald Judd vigorously rejected the Minimalist label, he made it into history as one of the biggest contributors to the set of ideas that later got the name Minimalism. He started studying art at the Art Students League in New York City, from where he then went to Columbia University and earned a BS in philosophy. His art career began in art criticism, as the would-be artist was writing articles for several American magazines. As for real-life practice, Judd had a consuming interest in painting. With time, though, he abandoned the idea and transferred his efforts into the actual space. He believed that it was “more powerful and specific” as compared to painting. 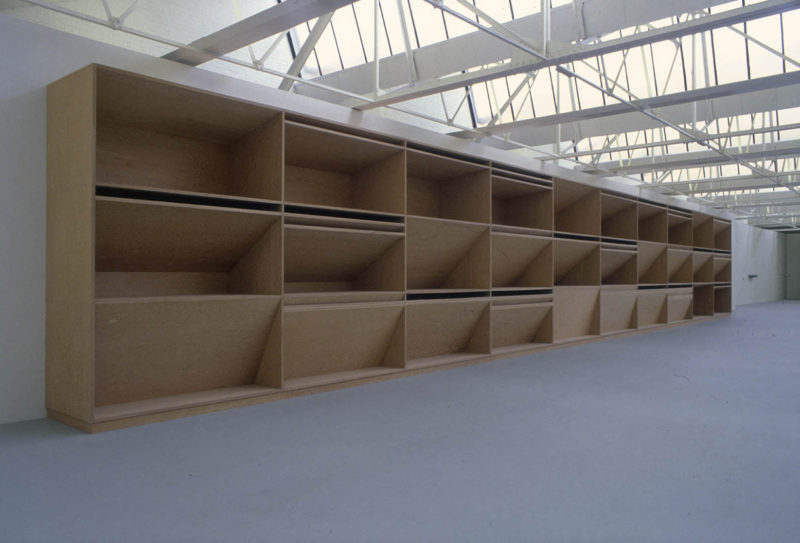 Traditionally for pioneers of minimalist art, Donald Judd was preoccupied with industrial materials and simple geometrical forms. It was somehow similar to the concepts of Dada art, where the aim was to turn a readymade into art. Even though using different approaches, Donald Judd’s philosophy was close to Marcel Duchamp’s ideas. Minimalism had a purpose: to make an object that wouldn’t belong to the art world by confronting its physical nature. In other words, the artists were questioning the beliefs and traditional perceptions of “normal” objects. By attaching new significance to items, they could reveal the unseen beauty and essence of the trivial things that always were in the shadow.

Donald Judd is known not only for his minimalist art but also for his texts that became the conceptual and theoretical framework for the popular modern art movement. He was the author of “Specific Objects,” the article that stressed the phenomenological experience of objects rather than their symbolic, metaphoric, and abstract nature. He laid the foundation for the development of Minimalism and proved that beauty is indeed in simplicity.