Group of Seven: Canadian Landscape Painting in Its Prime

You are here: Home » Art & Culture » Group of Seven: Canadian Landscape Painting in Its Prime

Canada’s natural landscapes look and feel like a million dollars – it is how much several paintings by some artists from the Group of Seven cost nowadays. In 1911, the world witnessed the birth of Canada’s first recognized art movement that was committed not to art but nature and nation in the first place. Learn more about the symbiosis of gentlemen who directed the art world’s attention to the beauty and magnificence of their country’s primal landscape.

Despite the name of the group, it actually consisted of eleven members. Originally, the movement was joined by Franklin Carmichael, Francis Johnston, J.E.H. MacDonald, A. Y. Jackson, Arthur Lismer, Lawren Harris, and Frederick Varley. Later in history, Group of Seven invited Edwin Holgate, A. J. Casson, and LeMoine FitzGerald. There were also two more unofficial members of the team – Tom Thomson and Emily Carr, who were closely associated with the others but were left behind the curtain. 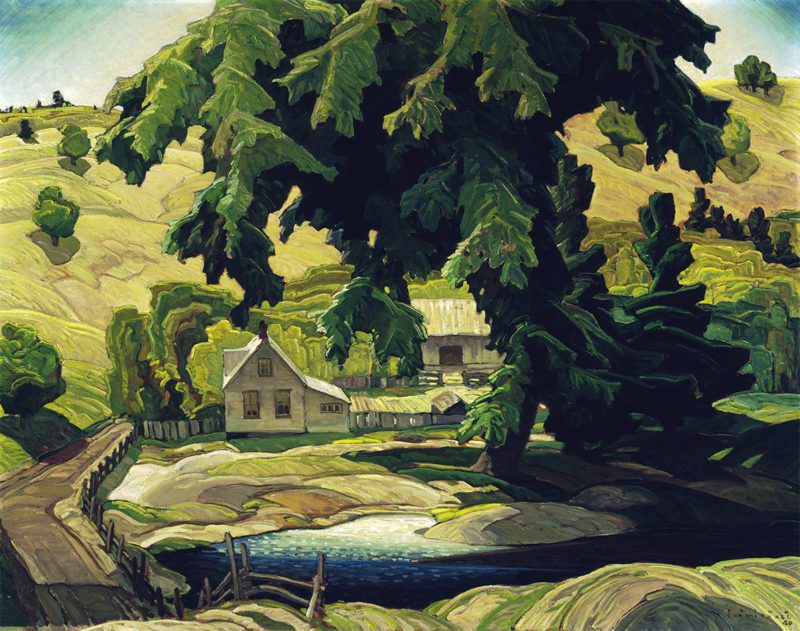 At the time when painters joined forces to establish a creative union, Canada was in turmoil, trying to get its bearings and prosper as a nation. The culture was one of the fronts of the fight, with Canadian art being very conservative and European in nature. The Group of Seven was assembled to create a new reality, the one where Canadian artists are responsible for the aesthetics of their homeland. And they prospered. 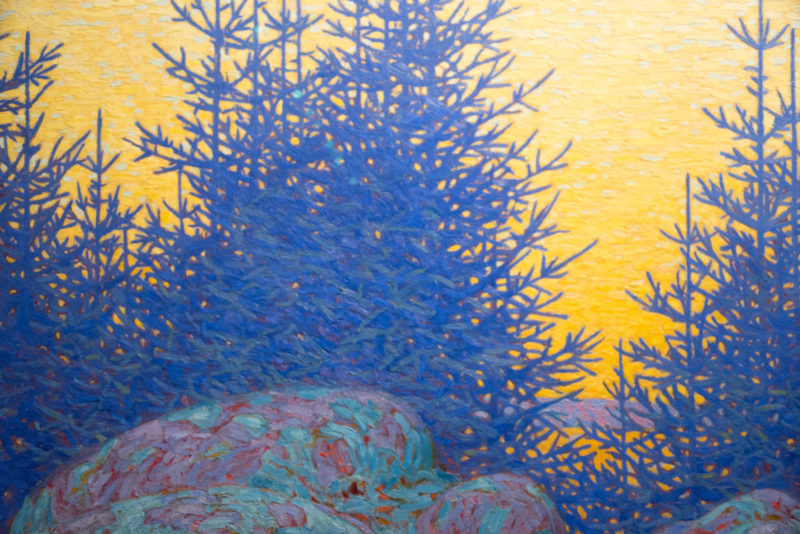 The daily life and routine were similar for all the members. They were meeting each other and having lunches at the Arts and Letters Club of Toronto, where they showed paintings to each other, discussed techniques and styles, and shared new ideas. To boost inspiration and creativity, painters traveled all around Canada, including British Columbia, Nova Scotia, Quebec, and the Arctic. With time, some artists died, but the group’s influence was so great that they decided to disband in 1932 and form a new creative society. 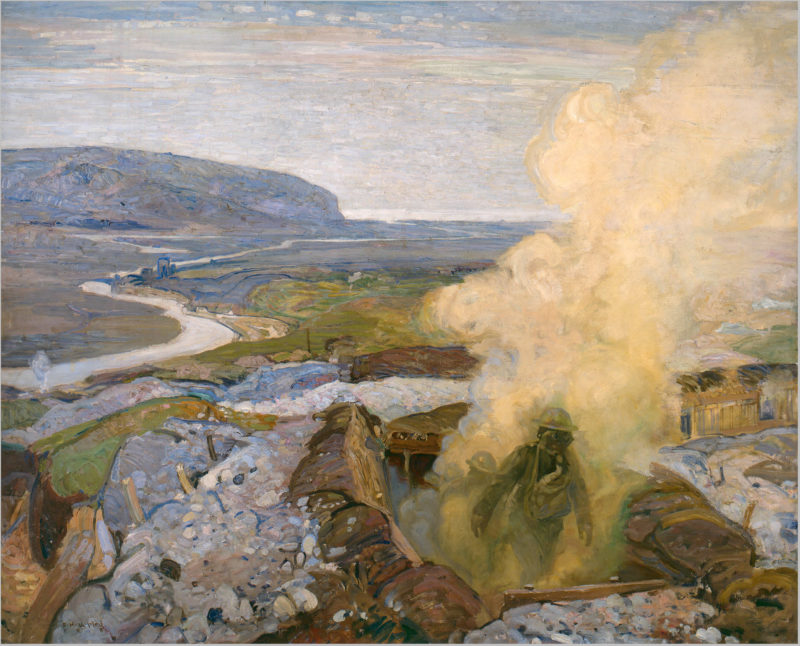 The Legacy They Left

The Group of Seven rebooted Canadian art and formed a new school that would later bring up generations of artists to become the foundation of the native culture. After the dispersal, a new association of painters emerged – the Canadian Group of Painters. Apart from that, members of the group promoted an understanding of new landscape art that was a mix of different movements at the same time. Overall, it was a success story of people who loved their land and country and did everything possible to let the world know about them.