This year, VOLTA New York, which was held at Metropolitan West on March 4-8, featured a whole range of amazing solo projects and art presentations brought to New York by the leading galleries from all over the globe. One such unique art project was introduced by the New York-based Black & White Project Space. Titled “I Think, Therefore I Shop,” it was a solo show by the conceptual artist Henry Khudyakov, who presented an original fantasy fashion line of precious art objects encoded with cultural messages. 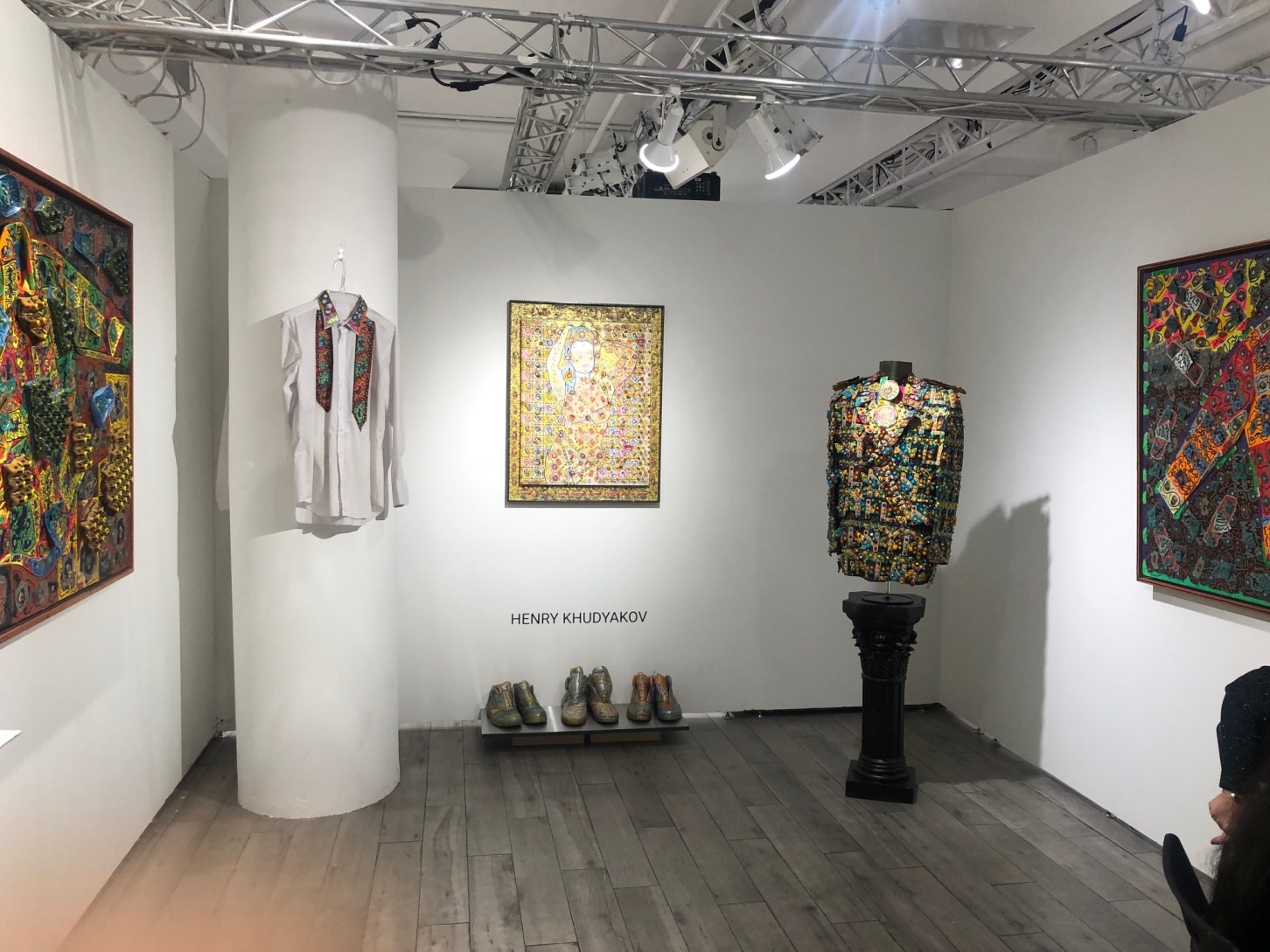 Since its founding in 2002, Black & White Gallery has been a prolific platform for the enthusiastic emerging artists and creatives. In 2010, the gallery opened Black & White Project Space that soon became an integral addition to the main venue. Today, Black & White Project Space is a dynamic art platform supporting talented artists of any age by providing them with the freedom to experiment with new mediums and ideas without any commercial pressures. It is also a fiscal sponsor for Beach Sessions Dance Series known for its free art programming and outdoor performances.

At VOLTA New York 2020, Black & White Project Space presented an art project by Henry Khudyakov, which attracted much attention with its unique concept. 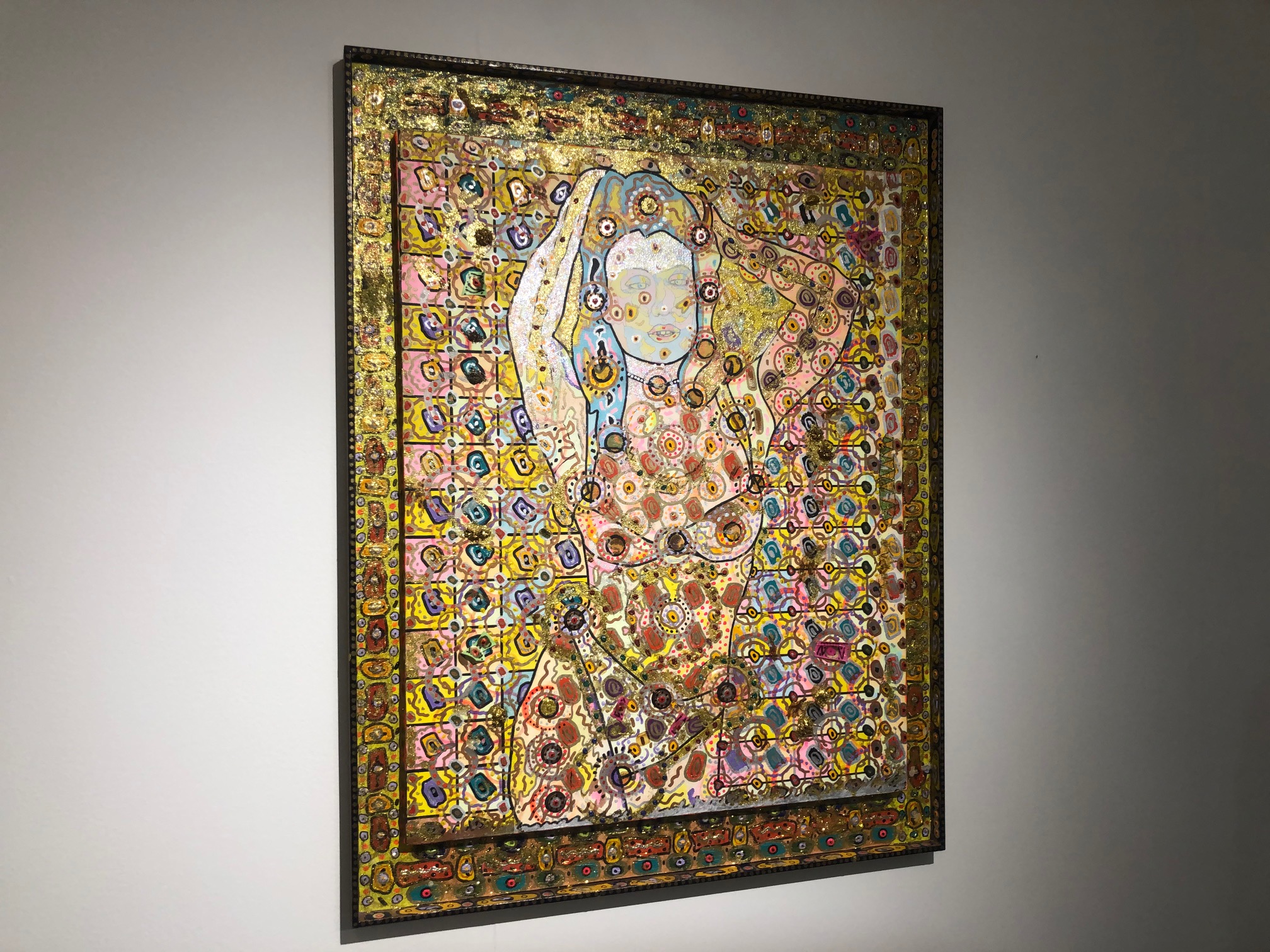 Hendry Khudyakov is a self-taught Russian-American artist, who was once well known in Russia as a poet. Since his migration to New York in 1974, he has been working in the field of visual art, combining various forms and styles, though without forgetting his love for the art of the written word. The talented artist is now known as an audacious figure in contemporary art world, whose eye-catching fashion-inspired creations have no barriers between life and art. This concept became the basis for Khudyakov’s “I Think, Therefore I Shop” project that manipulates with the idea of the interconnection of cultural messages and visual images that we see in the streets. The result is simply amazing! 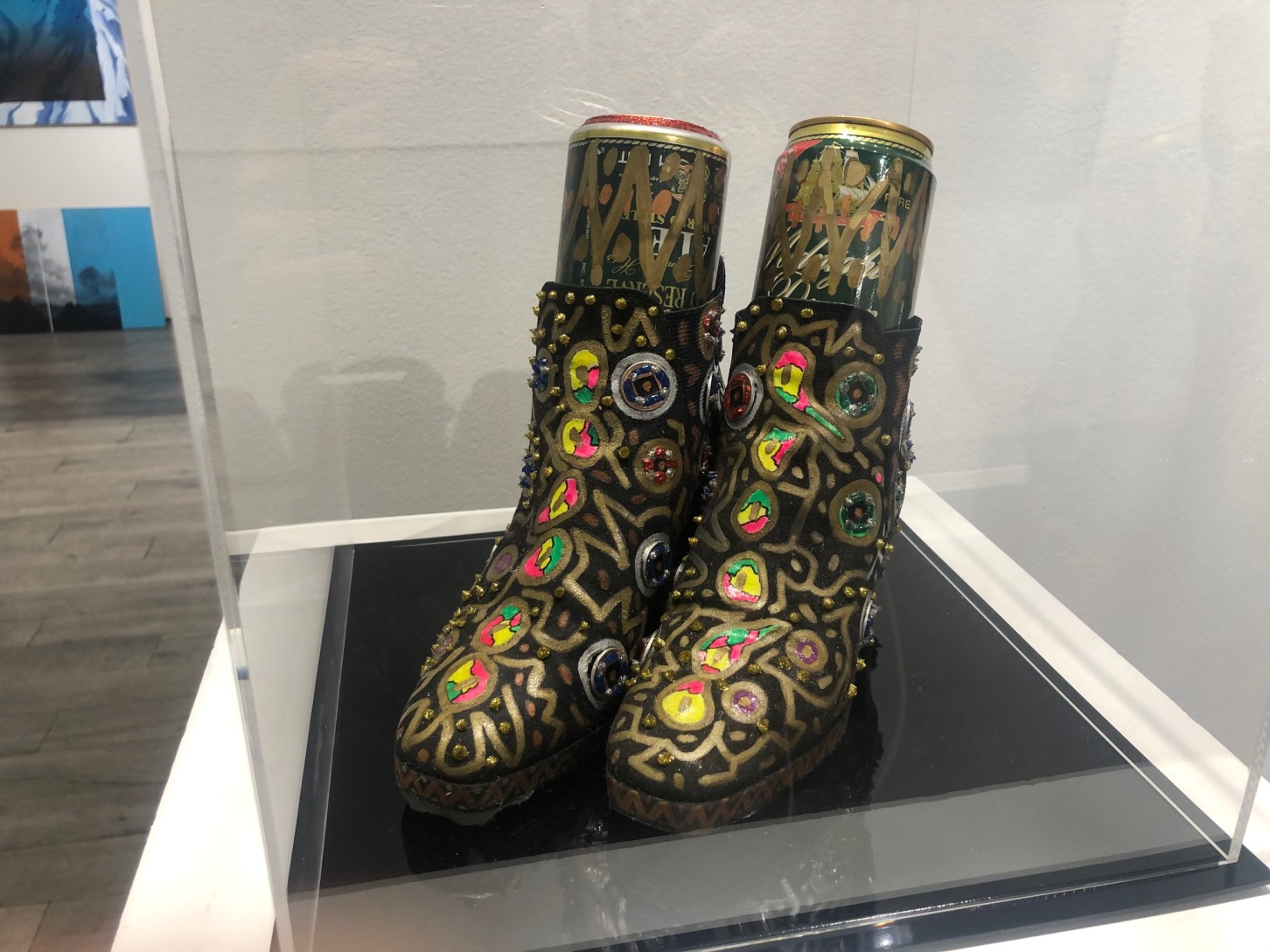 Previous: MARC STRAUS — One of the Leading Contemporary Art Galleries in NYC
Next: How Does Coronavirus (COVID-19) Affect the Art World?