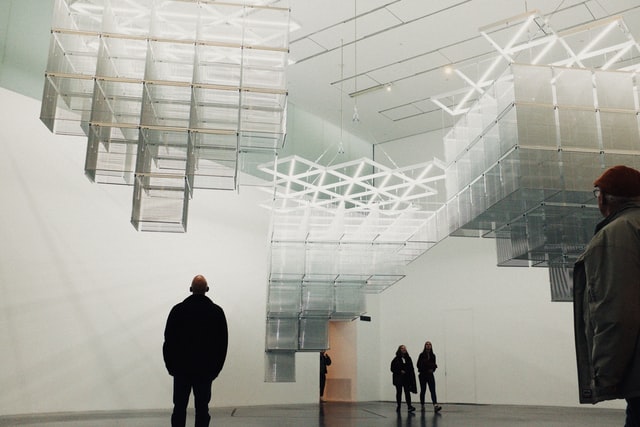 When describing art, people often use the term “high art.” Even though a layperson would subconsciously understand what is meant by it, the expression is vague itself. The thing is that such a distribution often leads to hierarchical clustering and elitism. But how is it possible that fine art—a fairly democratic notion in nature—can be so disintegrated? Let’s draw the distinction between the two to find out.

The uniqueness of high art

High, or lofty, art is often seen as a niche for privileged people with cultivated tastes. It is not for the masses since many would not simply buy it. The reason is complexity. It usually takes more time and effort to be created, which makes it more inconsistent yet unique. Consequently, you can’t make much money on that unless your artwork receives global recognition and gest into art history.

When it comes to the concept of high art in visual arts, the situation slightly changes. The only thing that makes it high is “exclusivity in comparison.” For example, Leonardo da Vinci’s drawings will be more appreciated as compared to almost all contemporary artworks. The artist’s status and his innovative techniques are to blame. 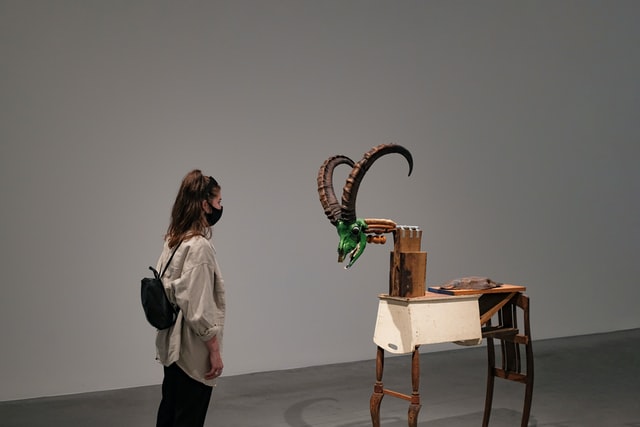 The commonness of low art

By contrast, low art is created with millions of people in mind. As a rule, it is valued for its functionality and practicality rather than aesthetic qualities. In the performing arts, though, we should talk about the product made deliberately less complex so that more people can understand it.

Following the formula, artists make their works popular and mass-produced. It is also worth saying that the lines separating low and high art are blurred. That is why drawing the distinction between the two is especially hard, given the fact that popularity and quality rarely go hand-in-hand.

The distinction between these two layers does more harm than good. However, there are many ways how you can use this knowledge to improve your quality of life.