4 Chronological Shifts in the History of Art

You are here: Home » Art & Culture » 4 Chronological Shifts in the History of Art 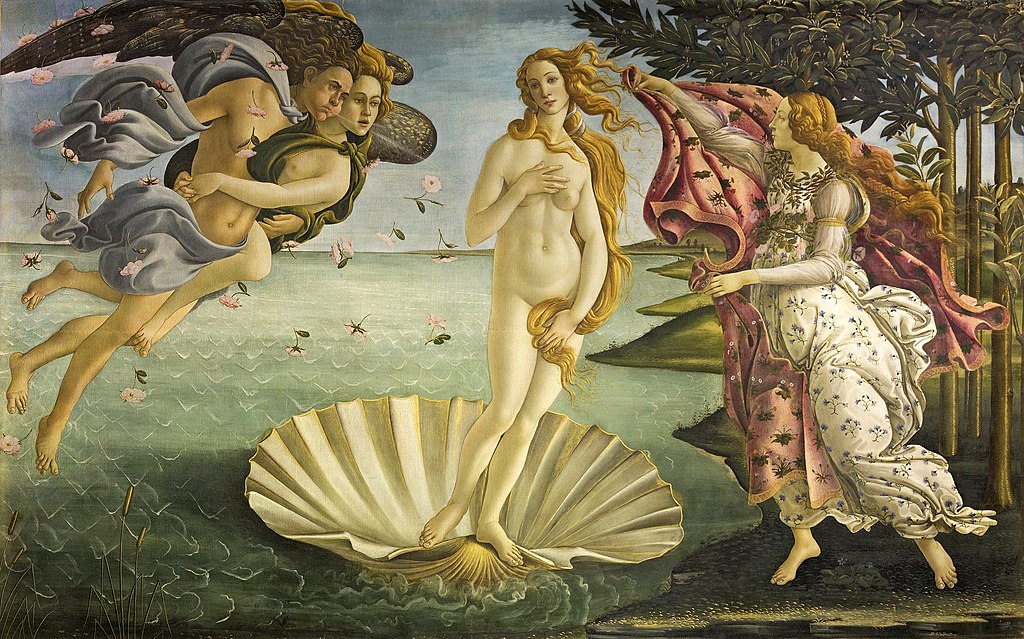 The history of art is a long and exciting journey full of ups and downs. Looking back through the years, it is fascinating to see how different art epochs influenced human society. What is even more incredible is how art periods substituted each other, taking the art world to the next level of evolution. To see how it happened, let’s look at four major chronological shifts in art history.

4 chronological shifts in the history of art

The first major shift was between medieval art and Renaissance art. Italy became home to the “rebirth” of culture and science. Artists of that time strived to revive knowledge forgotten during medieval times. It was a shift to Classical art once practiced by ancient Greeks and Romans.

Neoclassicism, a remote descendant of the Renaissance, was substituted by Romanticism that stressed not objectivity and reason but rather emotions and creativity. Unrestricted painting became the reaction against classical canons preached by ancient masters and hence opened the doors to subjectivity and human feelings in art. 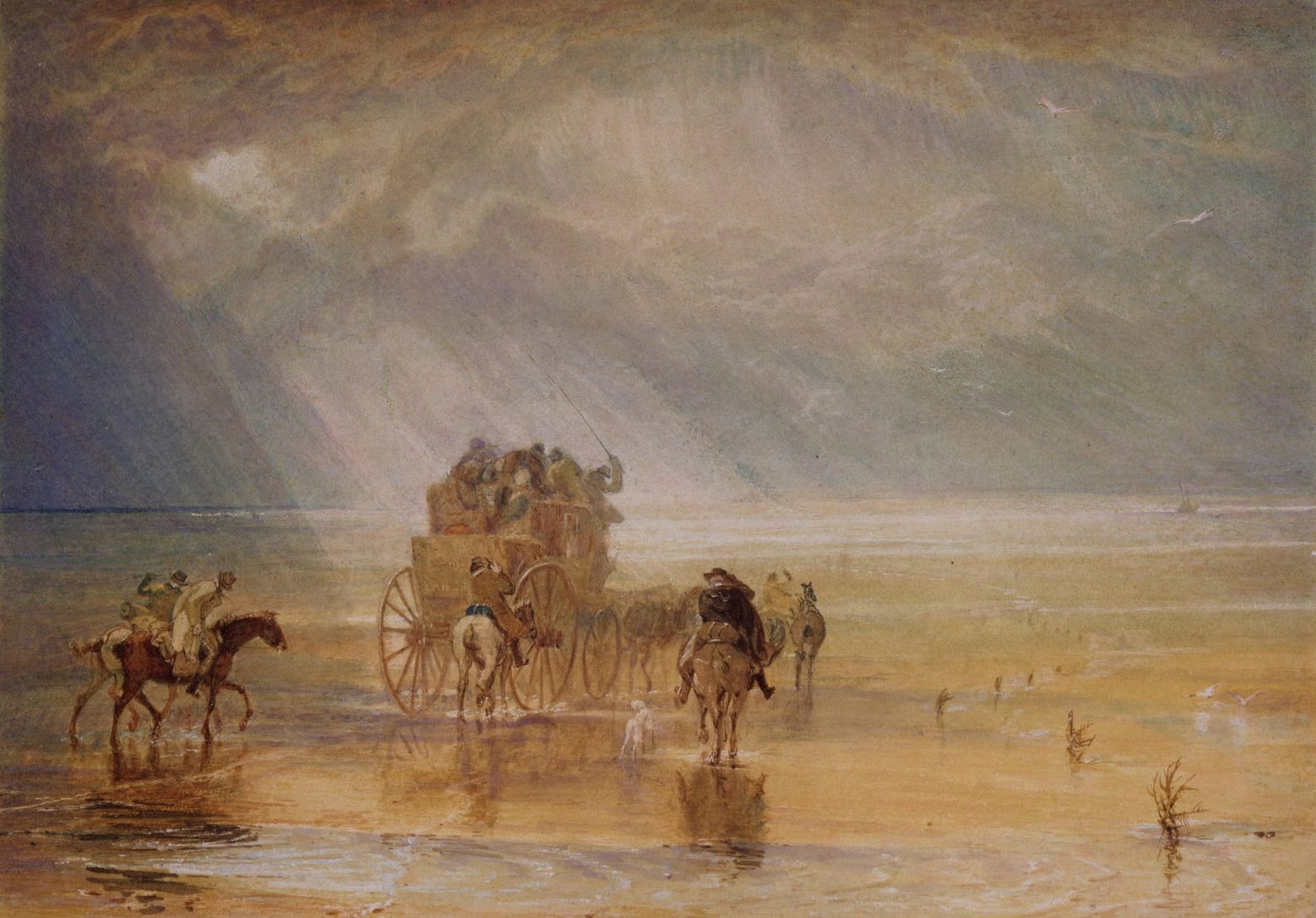 Many art scientists believe Romanticism to be the transition to the modern era. Even though ideas of creativity and imagination were still pertinent, modernism grew into a whole new philosophical approach that transformed the core of Western art. Also, it is the most prolific period in the history of art so far, giving birth to loads of art movements such as Surrealism, Cubism, Post-Impressionism, Dada, etc. 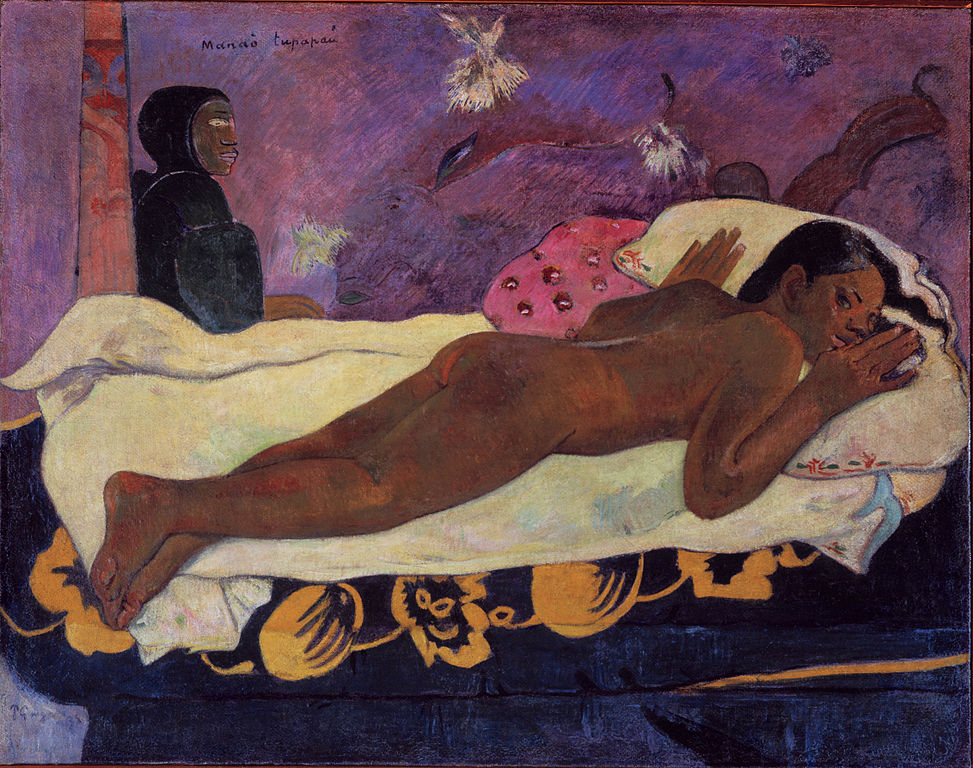 The distinction between modern and contemporary art is but vague yet important. At the end of the day, contemporary artists are privileged to make an artistic blend, mixing ideas and experiences of the previous generations. 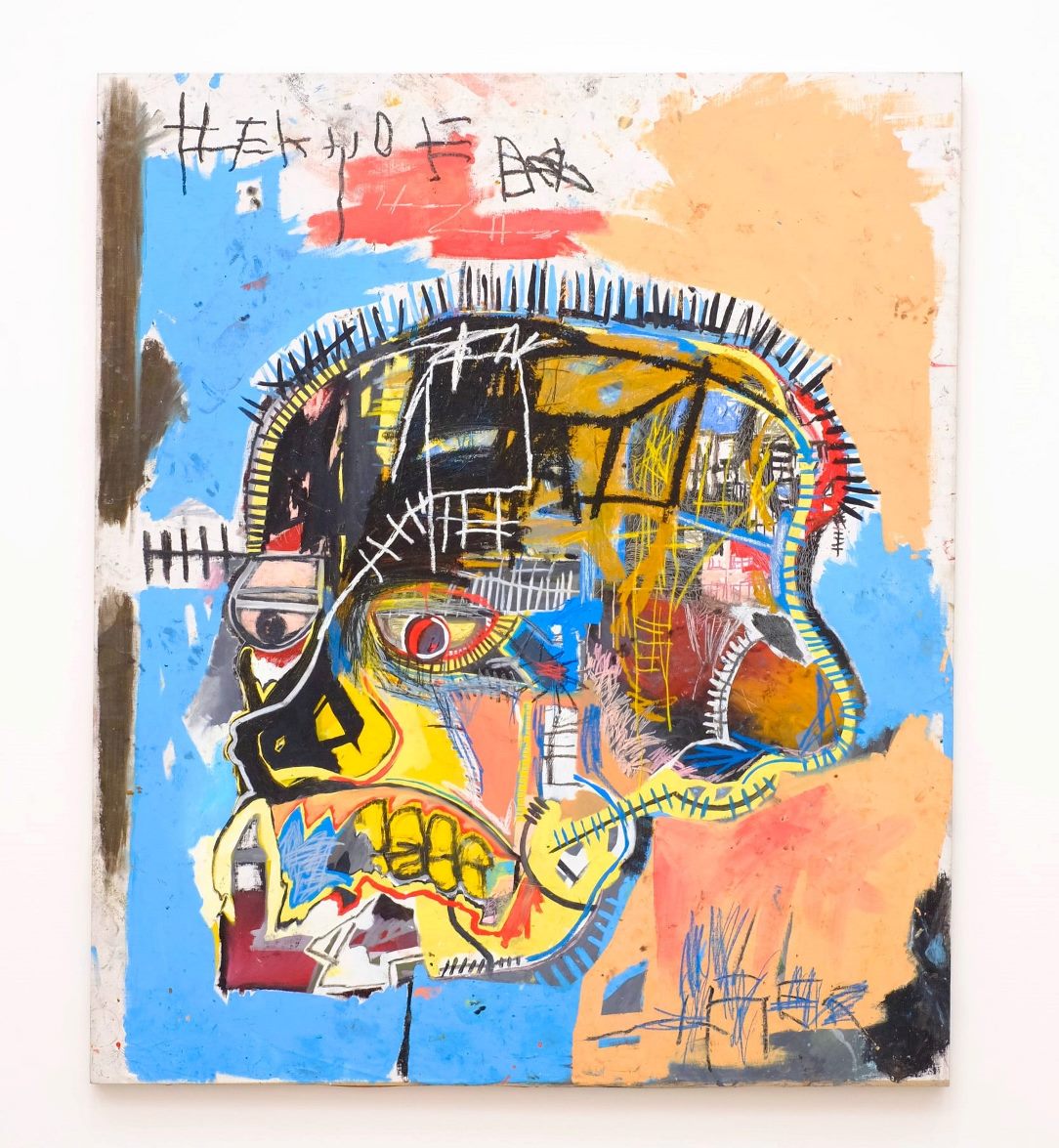 The crux of the matter is that the history of art is always changing; it is being made now. And it is in the power of every individual to shape its future.